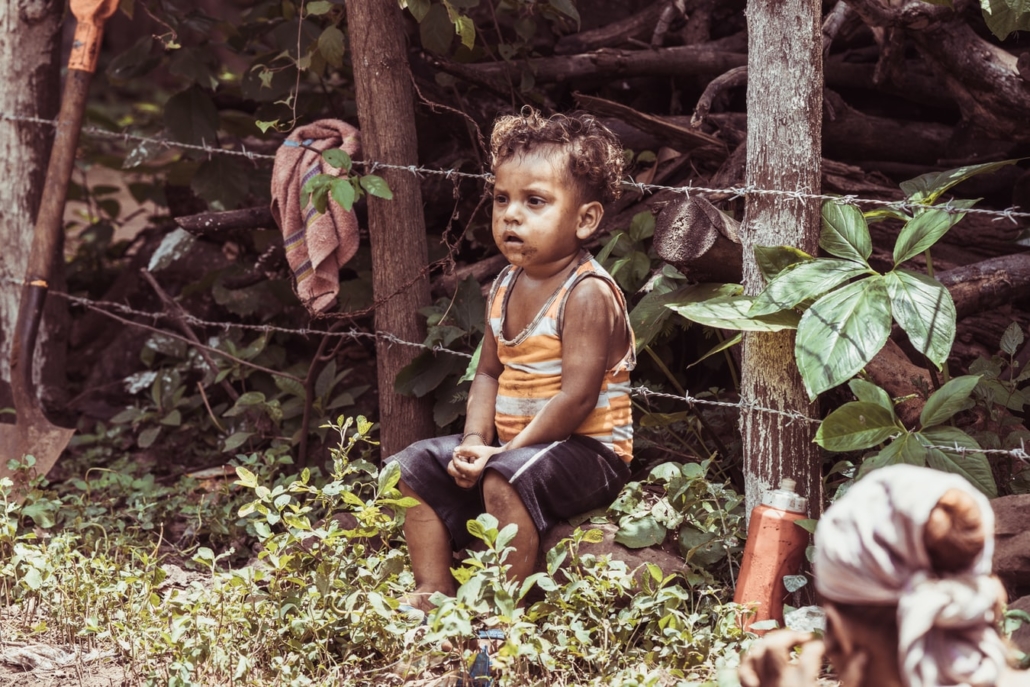 Nicaragua is among one of the poorest nations in the Western Hemisphere. In fact, child poverty in Nicaragua impacts one out of two children. Nicaragua’s population is young; out of 6 million people, 2 million are school-age children. To tackle the issue of child poverty, the Nicaraguan government has promised to create more access to education, sanitation and food security.

Nicaragua has a long history of chronic poverty. For much of the 20th century, the country was under a dictatorship. A revolution beginning in the late 1970s further decimated the well-being of many throughout the 1980s. The revolution ended with thousands dead and a need for Nicaragua to rebuild itself.

Child poverty in Nicaragua remains a critical issue. According to UNICEF, 50% of Nicaraguan children live in poverty, with 19% of them in extreme poverty. Furthermore, child poverty is much more prevalent on the Atlantic coast of the country. About 58% of children on the Atlantic coast had completed six years of primary education as opposed to 72% for the country as a whole. Moreover, 500,000 Nicaraguan children do not attend school at all, mainly because of the cost of education and the need to support their families.

When families need financial support, many children and adolescents have no choice but to enter the workforce. An estimated 250,000 to 320,000 Nicaraguans are child laborers. Some children work in sugar cane fields and mines, creating a dangerous work environment for them. In addition to child labor, human trafficking is a growing issue impacting young girls.

An area of increased government involvement is educational spending. Accepting the help of supranational organizations, such as The World Bank, the country has invested in education. The Alliance for Education Quality Project for Nicaragua has helped fund the training of primary school teachers and the construction of forty schools. More than 1,250 teachers received mentoring and more than 9,000 pre-school teachers obtained training. Additionally, the project supplied materials and equipment for the staff and students. Construction of most of the schools occurred in rural areas, improving these communities’ access to education.

The infant mortality rate is high, with child poverty in Nicaragua being the culprit. According to UNICEF, 74% of Nicaraguans use standard sanitation services and 52% have access to clean drinking water. Furthermore, 40% of children under 5 are malnourished. The Nicaraguan government and The World Bank have created strategies to tackle these issues. The Sustainable Rural Water Supply and Sanitation (WSS) Sector Project (PROSASR), provided rural communities with adequate infrastructure for sanitation. Furthermore, access to food and clean drinking water has also seen improvements. The Nicaraguan Caribbean Coast Food Security Project has invested in agricultural and fishery techniques for farmers and improved socio-environmental practices. Impacting mostly rural communities, food security increased with 33% of beneficiaries being the youth.

Political and economic instability, stemming from the civil war, has created chronic child poverty in Nicaragua. Nonetheless, Nicaragua has implemented changes, with the help of the World Bank, to decrease the child poverty rate.