Tag Archive for: The State Welfare Organization of Iran 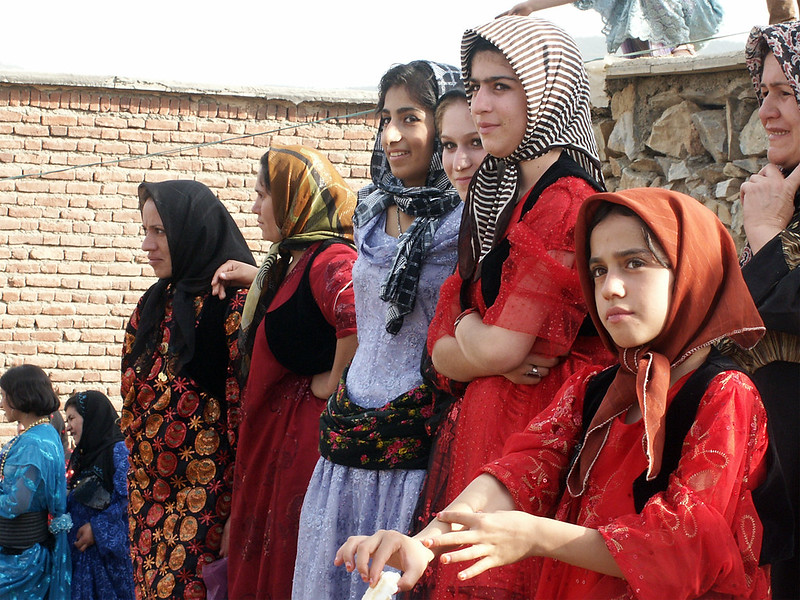 The state of women’s rights in Iran has fluctuated throughout the past century. From the early to late 20th century, there was steady progress for gender equality. However, in 1979, during the Iranian Revolution, women’s rights in Iran took a drastic step back. Currently, activists are trying to restore fundamental rights for women within Iran.

History Before the Revolution

In the 1920s, women’s rights in Iran began to make significant progress toward gender equality. Education was more accessible to girls when it became free for both girls and boys. In addition, Iran’s first university allowed the enrollment of women. By the mid-1900s, the suffrage movement made significant headway, especially politically. Women’s organizations underwent implementation and the Iranian Women Party began in 1942. Despite the large opposition and obstacles, women’s organizations and the Women’s Party lobbied for improvements in women’s rights.

It was also helpful that the Shah of Iran (Mohammad Reza Pahlavi) had a twin sister, Ashraf Pahlavi. She worked in the High Council of Women’s Organizations of Iran. At the beginning of 1963, the Shah proposed a reform program “primarily aimed at land reform” but also incorporating “a provision for extending suffrage to women.”

He allowed women to vote on the referendum, which passed. This monumental moment eventually led to Iranian women gaining the right to vote. A handful of laws passed around this decade, including raising the minimum age of marriage from 13 to 18, the ability to request for a divorce, gaining the ability to fight for child custody and other marriage and child custody rights under the Family Protection Law.

By the late 1970s, several women served in Iran’s parliament and hundreds took up positions in local councils. Iranian women were also a considerable part of the workforce. However, in 1979, Iran’s revolution led to a regression of women’s rights in Iran that is present to this day.

The change in political structure in Iran also changed women’s rights in the country. Rollbacks in family law rights occurred. Iran enforced strict laws and punishment regarding Islamic dress codes. Itan reduced the legal marriage age to just 9 years old and women had to leave several government positions. Women “held on to the right to vote and run for parliament,” however, officials ignored their voices.

Even with severely stricter laws, activists still persevered and fought for women’s rights in Iran throughout the years. Because of this activism, more women attended schools, there was a slight increase in women in office and the minimum age of marriage increased to 13 years old. However, even though women gained some rights, they continue to suffer misogyny and discrimination under Iranian law.

Men continue to have significant legal authority over women. The government disregards violence and sexual assault against women. Women experience punishment for standing up for themselves and, in some cases, they even experience execution. Despite women making up more than half of the student body at universities, they only make up 15.2% of the Iranian workforce. From these facts, it is clear that there is a dire need to improve women’s rights in Iran.

The risk of facing punishment does not deter activists from fighting for gender equality within the country. One NGO that has made a significant impact on women in Iran is the Atena Women Life Quality Improvement Institute. It began in 2006 unofficially, however, after years of work and recognition, in 2013, it officially underwent registry under the State Welfare Organization of Iran. The organization empowers women in several different ways, including supporting them in different fields of work and increasing public awareness for women’s rights. The organization’s impact is widespread, currently supporting more than 200 families with its services and even helping domestic violence victims through education and support. One of Atena’s current projects includes an entrepreneurship initiative that focuses on helping Iranian women earn an income through entrepreneurship. Atena is one of the many impactful NGOs that empower women in Iran.

While activists can face severe punishment in Iran, the fight for women’s rights is essential and advocates stand strong in their commitment to advance women’s rights.