Tag Archive for: The State Revenue and Expenditure Budget 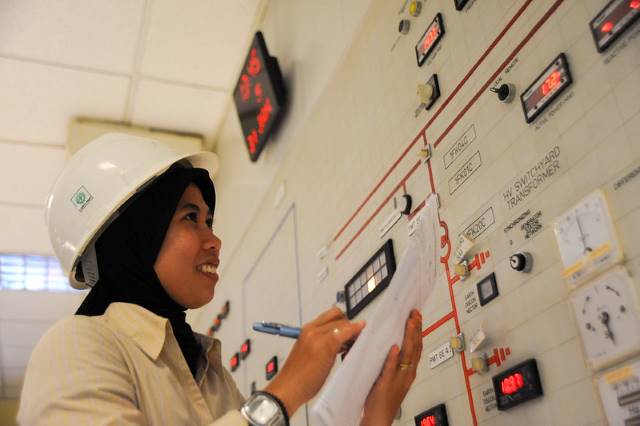