Tag Archive for: The State of Venezuelan Sex Trafficking 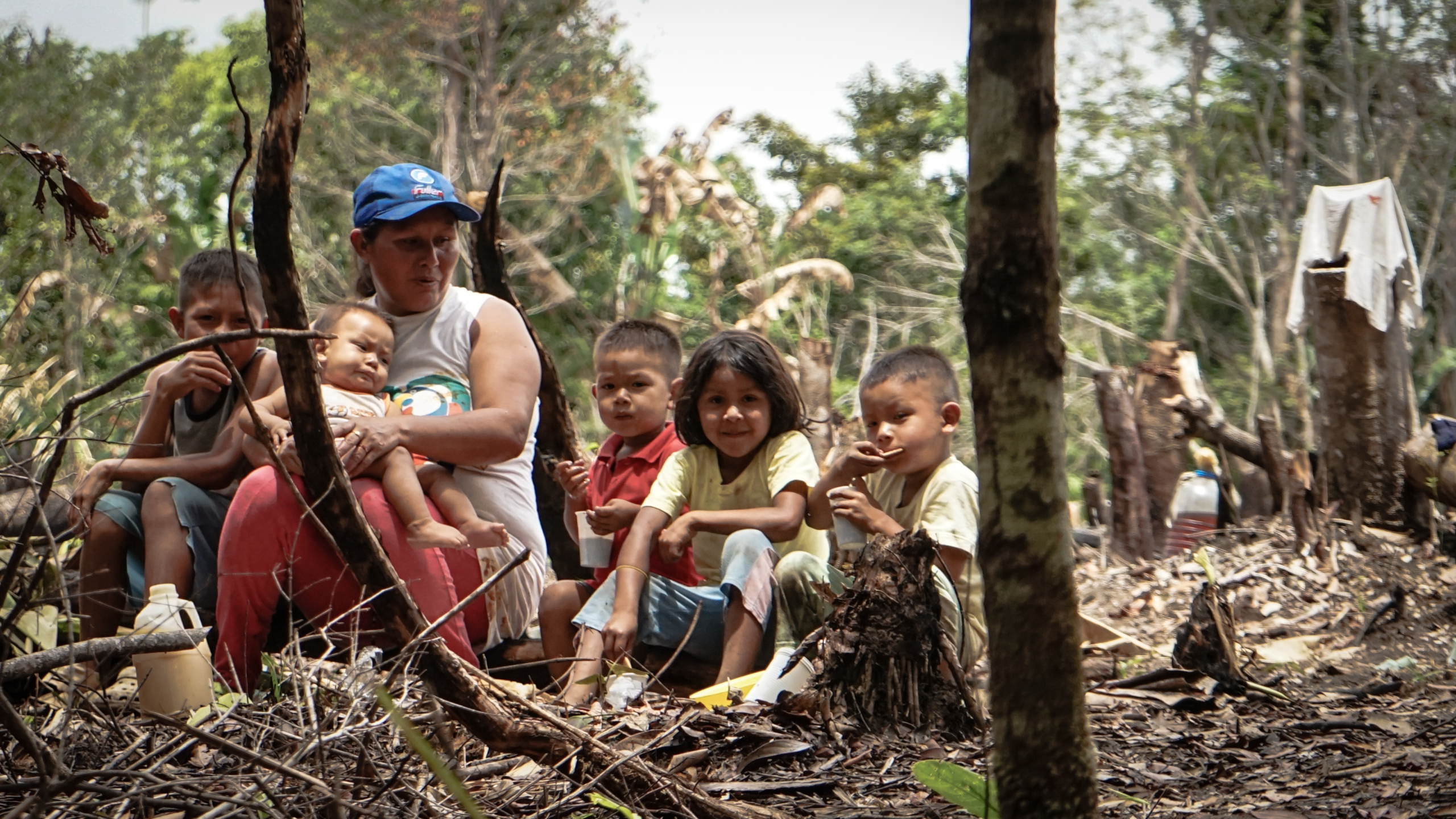 The recent collapse of Venezuela’s economy and political stability has made the headlines of many news outlets. The controversial reelection of President Nicholas Maduro in May 2018 plunged Venezuela back into violent protests and demonstrations. As of June 2019, more than four million people had fled from Venezuela’s deteriorating conditions. In this mass exodus, women and children are especially vulnerable to Venezuelan sex trafficking.

Venezuela’s sex traffickers exploit domestic and foreign victims in Venezuela. More than four million Venezuelans are fleeing from their country, according to the Refugee International’s 2019 field report. The recent influx of Venezuelans fleeing their country presents a new boom in Venezuela’s sex and human trafficking. Neighboring countries, mainly Colombia, Brazil, Tobago, Trinidad and Ecuador, have experience receiving refugees from Venezuela.

What makes the situation especially difficult is the sheer number of refugees who are fleeing from Venezuela. The Brazilian Ministry of Justice reported that there were 2,577 refugee status requests made between 2016 and 2017 for the state of Amazonas. This makes up 12.8 percent of the requests made nationwide.

In June 2019, a story of Venezuelan refugees shipwrecked near Trinidad and Tobago brought the dark underbelly of Venezuelan sex trafficking to light. Traffickers in the first shipwreck included members of the Bolivarian National Guard and a member of Venezuela’s maritime authority. These individuals were arrested after a survivor of the shipwreck spoke out against them.

Survivors of the second shipwreck testified that the traffickers charged $250 and $500 to everyone aboard the boat headed for Trinidad and Tobago. In both cases, captains of the boats concealed the fact that the women and children were headed to Trinidad and Tobago to work as prostitutes. Venezuelan women and children are especially vulnerable to sex trafficking in Colombia and Ecuador, according to the U.S. Department of State’s 2019 Trafficking in Persons report.

Venezuelan sex trafficking is not limited to domestic trafficking. Many Venezuelan female refugees entering Colombia are in danger of sexual exploitation. Since Colombia’s legal requirements to enter the country are very strict, many Venezuelan refugees resort to informal routes and illegal armed groups to enter Colombia. In the Refugee International’s 2019 investigation, many refugees testified that women and girls are forced to pay for their safe passage through sexual services to traffickers.

The Colombian government is taking steps to register these refugees. Colombia passed Act 985, which created the Interagency Committee for the Fight against Trafficking in Persons (ICFTP).  The ICFTP works with 88 anti-trafficking committees, which work with many NGOs to train police, government officials and law officials in identifying victims and providing legal assistance to human trafficking victims. Colombia also plans to grant citizenship to 24,000 undocumented Venezuelan children who were born in the country. Experts believe that this will reduce the reliance of refugees on illicit organizations in order to escape Venezuela.

In September 2019, multiple Latin American countries came together in the Declaration of Quito on Human Mobility of Venezuelan Citizens. In the declaration, participating countries agreed to bolster cooperation, communication and coordination in collective humanitarian assistance for the Venezuelan refugees.

The Colombian government has been credited for its adherence and furthering of the Quito Process. In March 2019 Colombia fulfilled its commitment to the second Quito conference by allowing Venezuelan refugees to enter Colombia with expired passports. In addition, experts are demanding increased rights for displaced refugees in the hosting countries of the Quito Process.