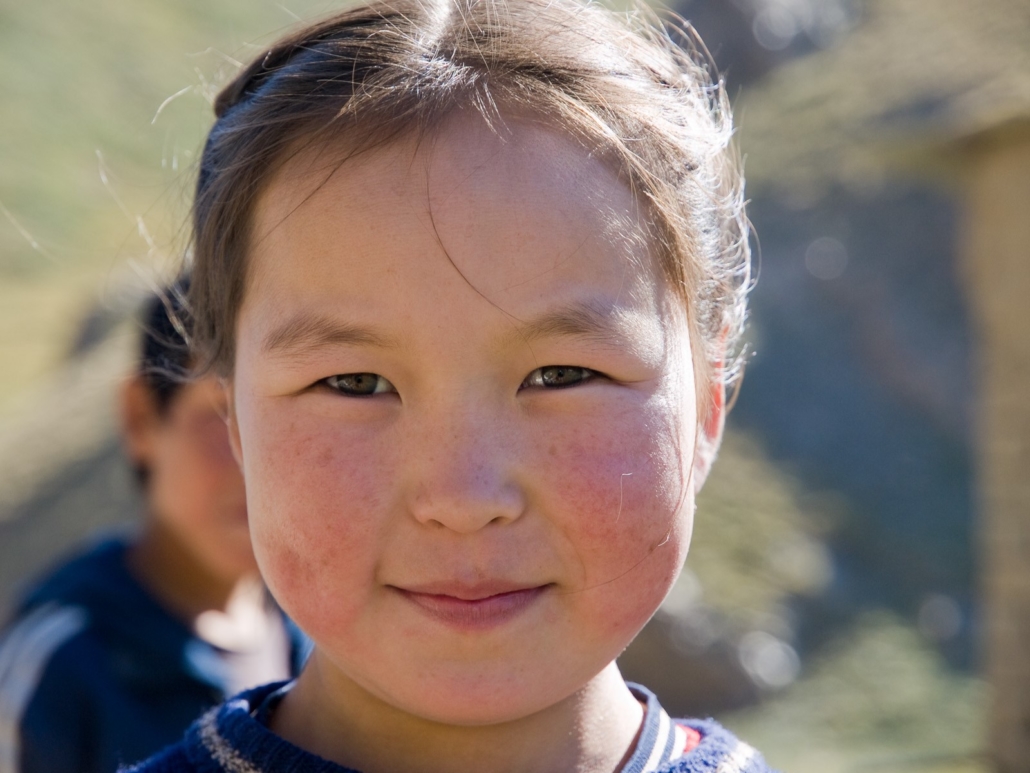 Homelessness has been rising steadily in Kyrgyzstan and has remained a prominent issue within the country in recent years. Kyrgyzstan is a small, mountainous country located in central Asia. With a population of approximately 6 million, the country’s economy is in the lower-middle-income bracket with a GDP of $8 billion as of 2018 and has a heavy reliance on agriculture. It was a member of the Soviet Union until its collapse in 1991 and subsequently lost much of its financial support. Despite this, poverty has been steadily decreasing from 50% during the mid-1990s but remains high at approximately 22%. In addition, an estimated 70% of Kyrgyz citizens require new housing or are homeless.

Reality at a Glance

Approximately 3,500 Kyrgyz citizens living in the capital, Bishkek, are homeless, and the city only has one year-round homeless shelter that houses a maximum of 70 people. On top of this, Kyrgyzstan’s extremely cold weather during winter months makes the lack of safe housing potentially lethal, leading to dozens dying due to overexposure every year.

Many charity workers attribute the rise of homelessness in Kyrgyzstan to alcohol abuse, as well as the rising population, migration into larger cities, unemployment and inability for people to reintegrate into society after prison time. Additionally, the country has built very few new homes. In fact, 85% of houses emerged during the Soviet era, meaning that even those who have access to housing may not have access to basic necessities or require repairs.

Currently, Kyrgyz law dictates that every citizen should receive a plot of land. However, this policy led to corruption, and many are unable to claim their land due to bureaucratic obstacles. Migrants illegally grab land near Bishkek, and the government does not resettle or evict the migrants, which slows down the wait time for receiving an official plot of land. Additionally, many settlements do not have legal recognition or receive essential government services unless they already have a substantial infrastructure in place and have wealthier citizens wanting to move in. As a result, the government benefits from the labor of settlers working to improve previously inhabitable land into a desirable place to live.

In spite of these difficulties, Kyrgyzstan’s economy has been steadily improving for the past 20 years, and the government has taken steps to try and remedy the homelessness in Kyrgyzstan. The country operates on the Affordable Housing program through the State Mortgage Company established in 2013. The company works to help the people of Kyrgyzstan gain access to houses, and for building new housing. Additionally, the Street Football Federation of Kyrgyzstan has been working with vulnerable children and marginalized adults living in illegal settlements in Kyrgyzstan by running annual tournaments at orphanages, providing humanitarian aid, and giving opportunities while selecting the national Homeless World Cup team.

Ever since 2010, Kyrgyzstan has been steadily stabilizing over the years. The causes of poverty within the country are not unsolvable, and humanitarian aid has greatly improved conditions. Despite the turmoil and economic unrest, there is still hope for the further reduction of poverty and homelessness in Kyrgyzstan.