Tag Archive for: The Special Accession Program for Agricultural and Rural Development (SAPARD) 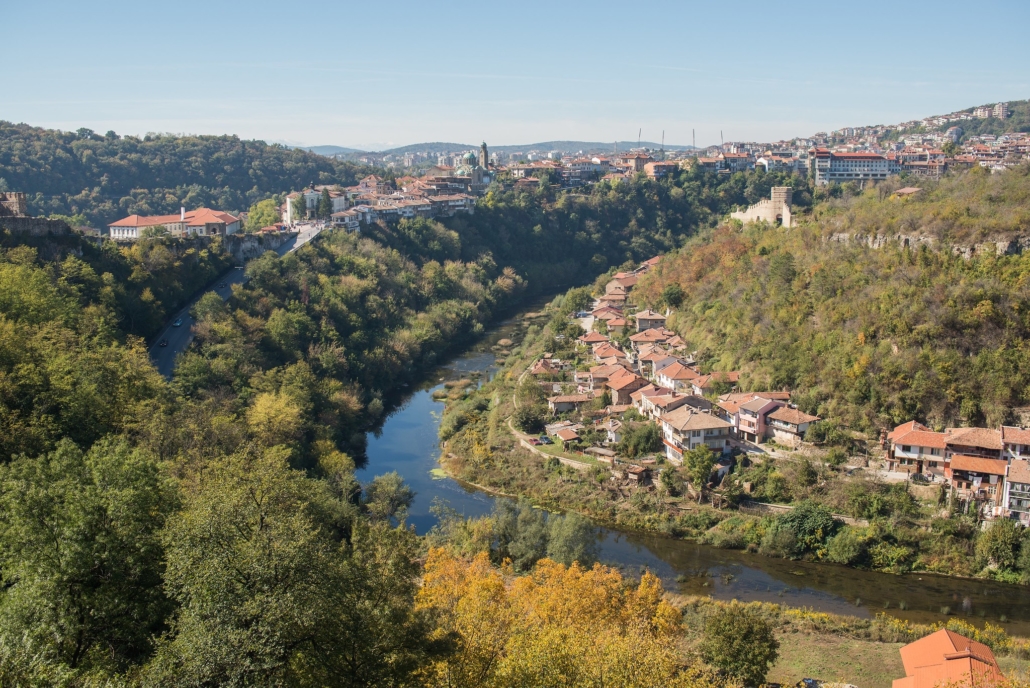