Tag Archive for: The Social Aid and Assistance Program 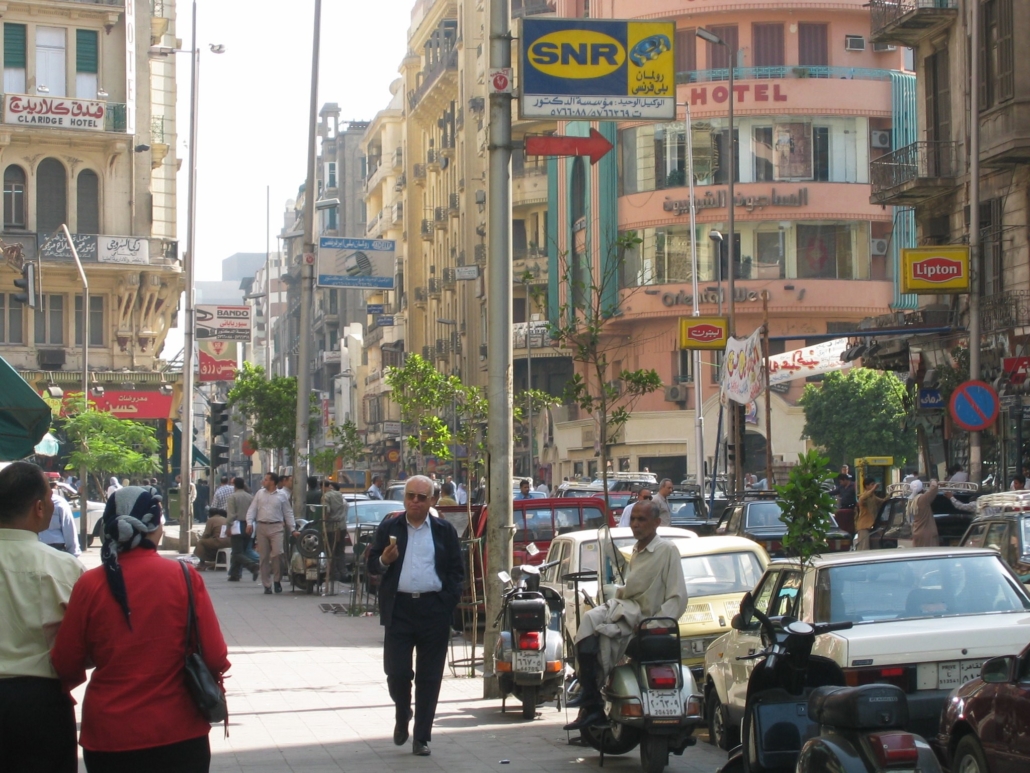 Egypt’s poverty levels and its elderly population are increasing. UNFPA reported that 20.2% of the Egyptian population will be aged 60 and over in 2050. Meanwhile, the World Bank Group reported a poverty rate of 32.5% at the national poverty line in 2017. According to this, the amount of old persons in poverty is growing. To better understand what this means, it is necessary to know about some key aspects regarding elderly poverty in Egypt. These include what tools Egypt is fighting elderly poverty with, what the reality is for elderly Egyptians in poverty and what the future outlook for elderly poverty in Egypt is.

Due to the steady increase in elderly poverty over recent decades, Egypt implemented multiple initiatives to combat it. Some include a national policy on aging, national committees on aging in public and private sectors, health insurance to the poorest elderly, cultural and entertainment services and directives on public accessibility and mobility.

Cash transfer systems, like the Social Aid and Assistance program (SAA) and the more prominent safety net program Takaful and Karama (Solidarity and Dignity), also aid elderly poverty in Egypt. Takaful and Karama, which the Egyptian government and the World Bank Group established in 2015, aims to improve access to health and education for poor and vulnerable populations. The implementation of the World Bank’s project involved an initial $400 million in funding to positively influence 1.5 million persons with disabilities, families with young children and the elderly. Karama directly protects and promotes poor elderly persons’ wellbeing through unconditional monthly pensions.

Multiple elderly Egyptians earn an income through Egypt’s allowances for the standard retirement age. Although the global typical retirement age is 60, Egyptian judges, researchers and academics can work until 70. This ensures steady financials for many, keeping elderly poverty levels at bay.

The Reality of Elderly Poverty in Egypt

Though Egypt’s efforts to tamper elderly poverty are extensive, they do not tell the full story for the country’s poor elderly individuals. For example, cash transfer programs are often inaccessible or experience poor implementation. Applications for SAA are strictly in person, making it harder for old persons to physically access, apply for and benefit from the program. Under Takaful and Karama in 2018, a small number of impoverished elderly persons actually received pensions — only 3.5% according to an article that the UN published.

In previous years, many impoverished elderly individuals disclosed dissatisfaction with their knowledge of and access to services. Sarah Sabry, a member of the Arab Learning Initiative, conducted interviews with people in poor and vulnerable positions in El-Ezba and El-Zelzal in Cairo to reveal their living conditions. Among the interviewees were elderly persons living alone and an elderly widow living with her daughters and grandchildren. They communicated issues like little to no access to free health services, insufficient infrastructure, distance to the nearest health facility and lack of preventative health care.

People also conveyed a lack of knowledge regarding services available to them — a woman who applied for SAA recounted receiving a rejection without explanation. Overall, many indicated uncertainty regarding what documents they required to apply for aid.

In response to these circumstances among others, additional efforts emerged. The monthly beneficiary pension through Karama extended 100 Egyptian pounds (EGPs) to 450 EGPs to assist with price increases, and many recent beneficiaries are elderly — about 18% out of some 2.5 million. As of 2020, at least 2.5 million families actively benefit from the World Bank’s and Egyptian Government’s Takaful and Karama safety net program. Although there are undoubtedly gaps in the scope and accessibility of these programs, it is hard to ignore the reality of elderly lives reached and improved.

Twelve percent of Egypt’s elderly persons experienced impoverishment in 2017. With the projected growth in the elderly population, elderly poverty in Egypt will surely grow. There are clearly effective mechanisms in place to address elderly poverty, but just as clearly, those mechanisms do not have perfect reach given this expected growth. The World Bank asserts that amplifying projects like Takaful and Karama and food subsidy allowances can combat the rise in poverty. As a result, the expansion of services today will likely improve tomorrow for Egypt’s elderly individuals.