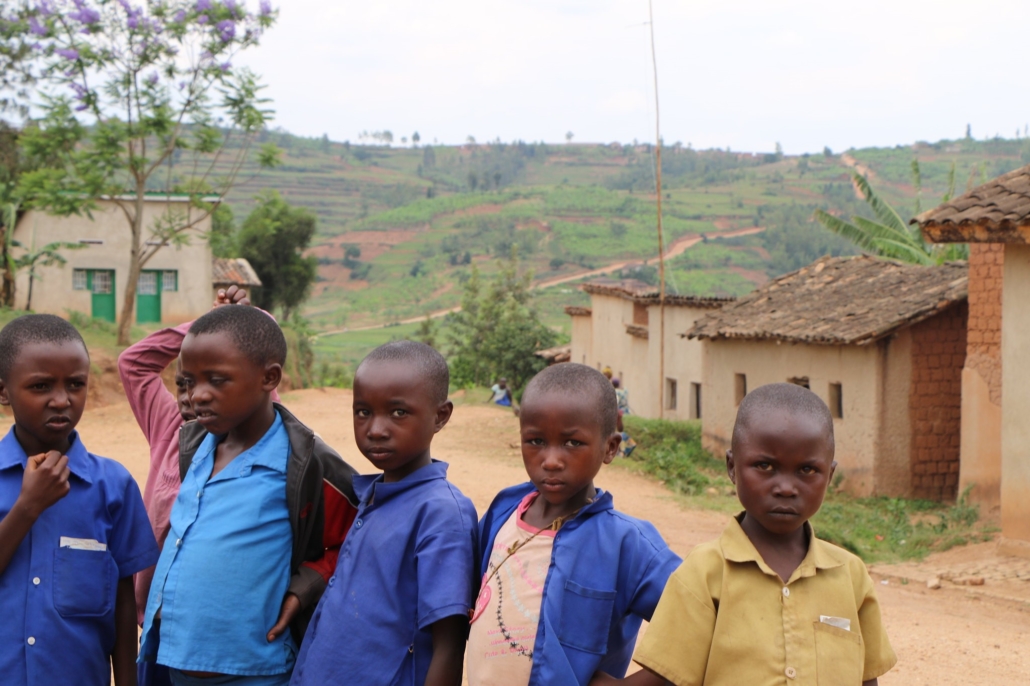 Rwanda is a small but population-dense nation in Africa neighboring Burundi, Tanzania, Uganda and the Democratic Republic of the Congo (DRC). In 1994, Rwanda’s Hutu ethnic majority slaughtered an estimated 800,000 people of the Tutsi minority in the Rwandan Genocide. Today, many people regard it as one of the most brutal genocides in history.

When the revolution ended the killing, communities had to pick up the pieces amidst trauma and broken trust. Though much healing still has to occur, Rwandans have been working tirelessly to repair the emotional scars the genocide left 25 years ago using restorative justice practices. Neighbors who so recently slaughtered each other’s families set an example for the world by making amends and living side by side in the new peace they found.

How the Rwandan Genocide Happened

Until 1959, Rwanda was a colony of Belgium, and Belgian leaders favored the Tutsi racial minority. After the Hutu revolution that established Rwanda as an independent nation in 1962, many Tutsis fled the country and took refuge in Uganda and formed the Rwandese Patriotic Front (RPF), which invaded Rwanda in 1990. The Hutu leaders increased racial profiling and accused many citizen Tutsis of being part of the RPF.

The RPF did not seek revenge. It established a coalition government including a constitution with no ethnic mentions which underwent ratification in 2003. The killing had stopped, but the emotional scars ran deep through Hutus and Tutsis alike. Significant measures would be necessary to repair the psychological harm that participating in and witnessing such brutal violence caused.

Violence occurs neither spontaneously nor in a vacuum. Experiencing trauma without opportunities to process it is a big predictor of violent behavior. Elaine Barge, director of Strategies for Trauma Awareness and Resilience at Eastern Mennonite University, uses the term “cycles of violence” to describe the perpetuation of violence in a community whereby victims become likely offenders due to experiencing trauma. Racial tensions beginning in colonization leading up to the Rwandan Genocide were likely sources of trauma for all ethnic groups.

Restorative Justice is an evidence-based model with a design to break these cycles. The main element in Restorative Justice is victim-offender mediation. In this process, both the victim and offender start by meeting with a mediator separately in order to prepare for the mediation. Then, if both parties are willing, they can meet in a formal conference, oftentimes including other community members. This simple act of seeing and acknowledging the other causes an empathic response for both victim and offender that can alleviate negative feelings about the traumatic event.

Everyone present shares their experiences during and after the transgression. The offender has an opportunity to apologize and ask for forgiveness. If the discussion is going well, all parties work together to agree on what the offender can do for retribution.

Though some risk of deepening emotional wounds exists during such a discussion, in most cases the offender is grateful for the opportunity to apologize and offer retribution, and the victim has an easier time moving past the traumatic experience. The empathic response in the brain of the offender is a crucial component reducing the chance they will re-offend.

Though an International Criminal Tribunal tried high-level planners of the Rwandan Genocide, many low-level offenders participated in Gacaca courts, primarily with sponsorship from the NGO Prison Fellowship Rwanda, and oftentimes after serving many years in prison. Tutsis who watched their families die met with those murders voluntarily to restore peace in the nation. After these meetings, many Hutus and Tutsis built new homes together with communal structures such as wells. These new villages all around the country can be home to hundreds of Rwandans sharing food and caring for each other.

Mass violence like that of the Rwandan Genocide can be devastating to the well-being of communities as well as mental health on an individual level. The success of Gacaca courts lends support to the effectiveness of restorative justice for addressing trauma and rebuilding the relationships necessary to keep communities running smoothly.