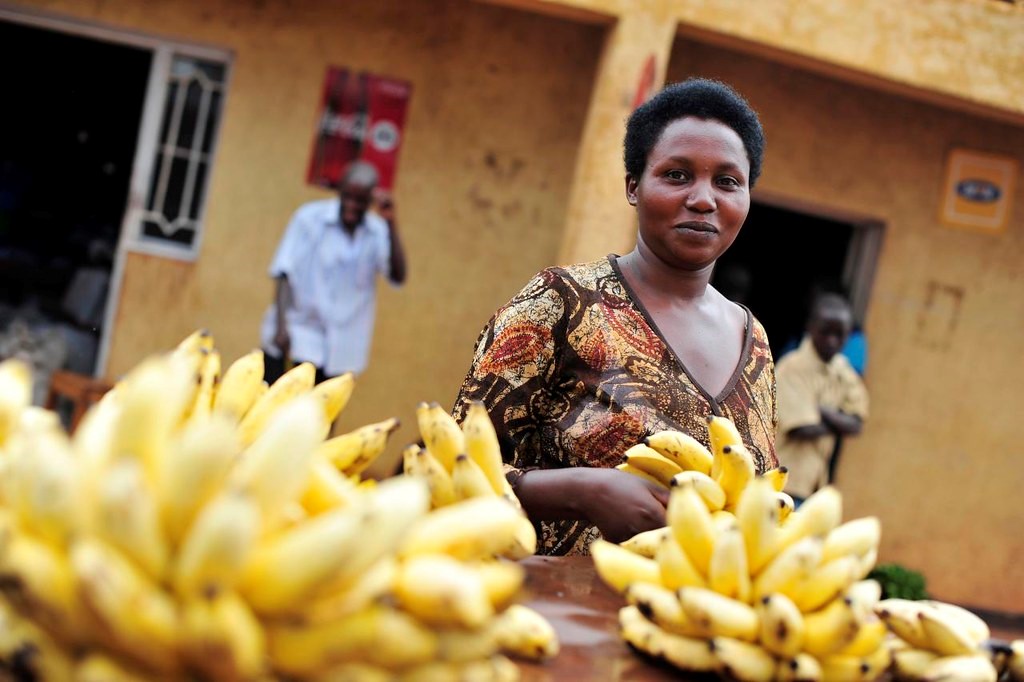 Rwanda, a nation rebuilt after a tragic genocide in 1994, has progressed in terms of gender equality rights and become one of the leading nations in terms of women’s equality. However, many gender-based issues still persist that limit women. Women’s rights in Rwanda are notably among the most progressive, but Rwandan women are still invisible in many senses.

Rwanda was the first country to have a majority of women in its government. In fact, women hold 64% of the Rwandan government seats, whereas men hold 36% of the seats. On paper, women’s rights in Rwanda seem to flourish and represent a standard for other countries. Following the genocide and the diaspora of a majority of the population, women made up more than 60% of the remaining population and became responsible for the workplace.

President Paul Kagame, who rebuilt Rwanda after the genocide, leads this nation of 12.3 million people. He created a new constitution mandating a reservation of 30% of the parliament seats for women. Since this new amendment from 2003, the Rwandan government has consisted of a mostly equal balance of men and women.

Paul Kagame also implemented the Vision 2020 plan which consists of a transformation to a knowledge-based middle economy country, however without gender equality in the field of information and communication technologies, this vision will not become reality. Currently, 34% of higher education ICT graduates are women. To aid this gender inequality, the Rwandan Government has implemented strategies that will benefit women in ICT. It is also investing in programs to increase the number of women in the field.

This nation ranks fifth in the World Economic Forum’s Global Gender Gap Index from 2016. The United States currently ranks 45th, so Rwanda is seemingly much more equal. The World Economic Forum measures the gender gap index by how far countries have gone in closing the gender gap across a different range of measures. The Gender Gap Report specifically highlights equality in health, education, economy and politics.

The World Economic Forum highlights women’s rights in Rwanda in two categories, economic and political. Women hold 86% of the labor force participation and the wage gap is 88 cents for women in comparison to only 74 cents for women in the United States. These statistics are notable, however, one can attribute much of this labor force participation to the lack of men able to work during the genocide and the number of women forced into the workplace.

While Rwanda is a standard of gender equality because of the high rates of women in the economy and politics, the prevalence of sexual violence still persists at an astonishing rate. During the genocide, others used women as weapons of war and they experienced rape to increase fear in the country. Even years after the genocide, thousands of Rwandan women are victims of sexual violence and can take little no legal action. One can attribute the majority of this to the lack of representation of women in police and judicial positions.

In an attempt to alleviate sexual violence, The Rwanda Men’s Resource Center implemented a program to put at-risk men and women in each other’s shoes. The Men’s Resource Center, created by nine men, attempts to address masculine behaviors and gender inequalities while promoting healthy family lifestyles. This program has yet to be successful in reaching and solving many Rwandan women’s struggles, but it is a step in the right direction to address gender violence.

This African country looks equal on paper,  but many of its citizens would disagree that male and female gender roles are actually proportionate. Gender equality has progressed greatly since the 1994 genocide, but the authoritarian system still limits women and they face disproportionate amounts of sexual violence with little legal or medical assistance. Rwandan women have made immense strides and are some of the leading forces for change in the nation.