Tag Archive for: The Royal Ordinance on Management of Migrant Workers 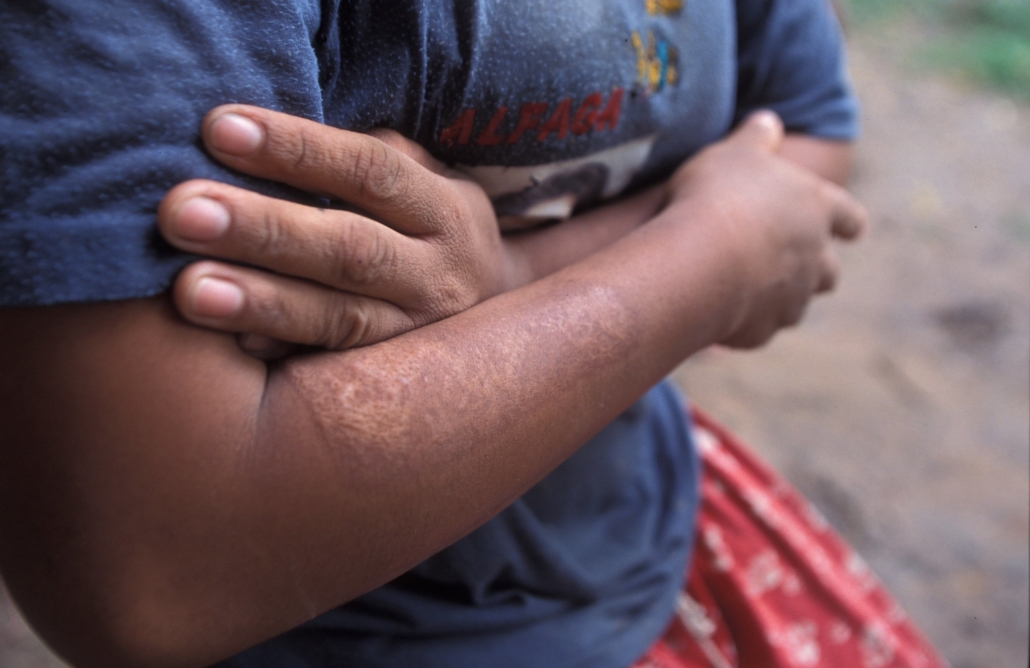 In Thailand, about 610,000 people are victims of modern-day slavery. According to the Global Slavery Index, about one in 113 among its 69 million population was prey to human trafficking as of 2018. There are steps the Government of Thailand can take to end human trafficking in Thailand. While some have made progress in reducing the human trafficking trade, urgent government action is necessary to impact Thai citizens and migrant workers widely.

A big part of the country’s prevention efforts must involve the protection of migrants. Thailand’s population has about 4.9 million migrants – making up 10% of its workforce – according to the United Nations. Most individuals migrating to Thailand are from poorer neighboring countries such as Myanmar and Cambodia, and are, therefore, more vulnerable to trafficking.

However, the country has not defined or enforced the regulations on these fees well. According to 2019’s annual Trafficking in Person’s Report from the U.S. Department of State, several recruitment agencies and brokers still required workers to pay for their recruitment fees and transportation costs. Four of the “67 migrant worker recruitment agencies” that the government reviewed were still violating the law in 2018.

The Government of Thailand’s Efforts

Due to the rise in human trafficking in Thailand in recent years, the Government of Thailand is making significant efforts to meet the standards for eliminating human trafficking. Key strategies include more victim identification, as well as normalizing more anti-trafficking policies. Other important factors involve training officials in victim identification and using interview techniques that allow victims to have a safer environment to report to. The government also increased efforts to raise awareness of the issue, organizing campaigns through all forms of media – newspapers, television, radio, social media, billboards and handouts – to alert the public about the seriousness of the issue.

The Ministry of Social Development and Human Security (MSDHS) created hotlines for citizens to report human trafficking in Thailand anonymously where operators spoke 12 different languages. In 2018, the MSDHS prosecuted 63 cases from the 161 calls related to possible trafficking crimes.

The Government of Thailand has policies in place to protect victims of human trafficking. People identified as trafficking victims are viable to receive help from the Thailand government, which includes staying at a shelter and receiving compensation through a state fund. Victims also qualify for legal aid while awaiting trial to give evidence or returning home. In 2019, The Government of Thailand provided legal and social services to 12,857 migrant workers who were vulnerable or otherwise affected by human trafficking in Thailand.

Other programs work with the Government of Thailand to reduce human trafficking in Thailand. The USAID Thailand Counter Trafficking in Persons Project “works to decrease trafficking and better protect the rights of trafficked persons in Thailand by reducing demand for using trafficked labor and strengthening protection systems for survivors.” One of the key goals of the organization is finding and removing barriers in identifying victims of human trafficking, which it partners with the Government of Thailand to accomplish.

The International Labor Organization (ILO) is an NGO that works with countries on several workplace-related issues, including human trafficking in Thailand. Since its creation in 1919 at the Treaty of Versailles, the organization has set out to set labor standards and create programs for all.

Over the past years, the ILO has joined forces with the European Union and the Government of Thailand through the Ship to Shore Rights Project to support the Thai seafood and fishing industries in complying with international labor standards, offering protection from illegal labor. According to its 2020 report, it has stepped up its work with the Project and has implemented an approach to address major gaps, including the improvement of representation for Thai workers.

In January 2019, the Royal Thai Government ratified the ILO Convention on Work in Fishing, which provides standards for recruitment and placement to work onboard a fishing vessel, as many people in Thailand undergo trafficking for the seafood industry.

Thailand became the first country in Asia to ratify the law, reflecting the organization’s belief that people can accomplish universal and lasting peace only if it is based on social justice. Though it may be easy to focus on the negative, it is important to note that steps are emerging to reduce human trafficking in Thailand. Thailand still requires improvements, but one should not ignore its efforts.