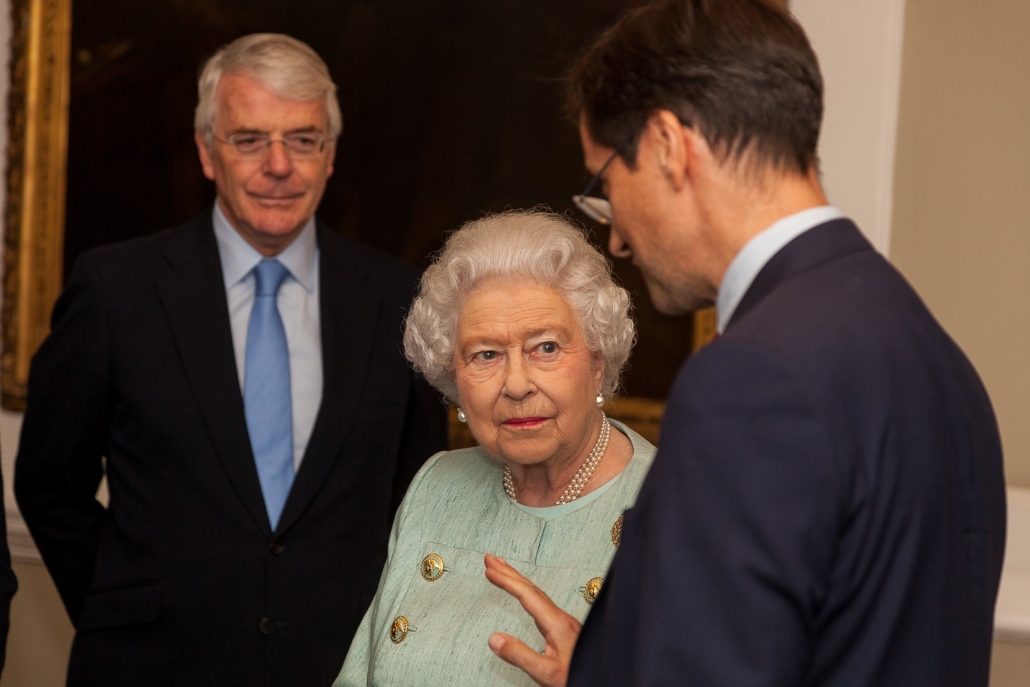 Princess Elizabeth of York never had the intention to become Queen, but she is now Queen Elizabeth II, the reigning monarch of the United Kingdom of Great Britain and Northern Ireland, and its neighboring kingdoms and territories. In addition, she is the head of the Commonwealth of Nations. Her reign has lasted more 60 years, giving her the title of the longest-ruling monarch in British history. Just this past April 2019, the Queen celebrated her 93rd birthday and continues to make history till this day. Written below are the top 10 facts about Queen Elizabeth II that show a glimpse into her life.

These top 10 facts about Queen Elizabeth II only reinforce the fact that Her Majesty is one of the world’s most commemorated public figures in history. There are three generations of heirs lined up for the monarch after her reign including her son, Charles, Prince of Wales; her grandson, William, Duke of Cambridge; and her great-grandson, George, Prince of Cambridge. The legacy of the Royals will continue to create history for years to come due to Queen Elizabeth’s II influential reign over Britain.