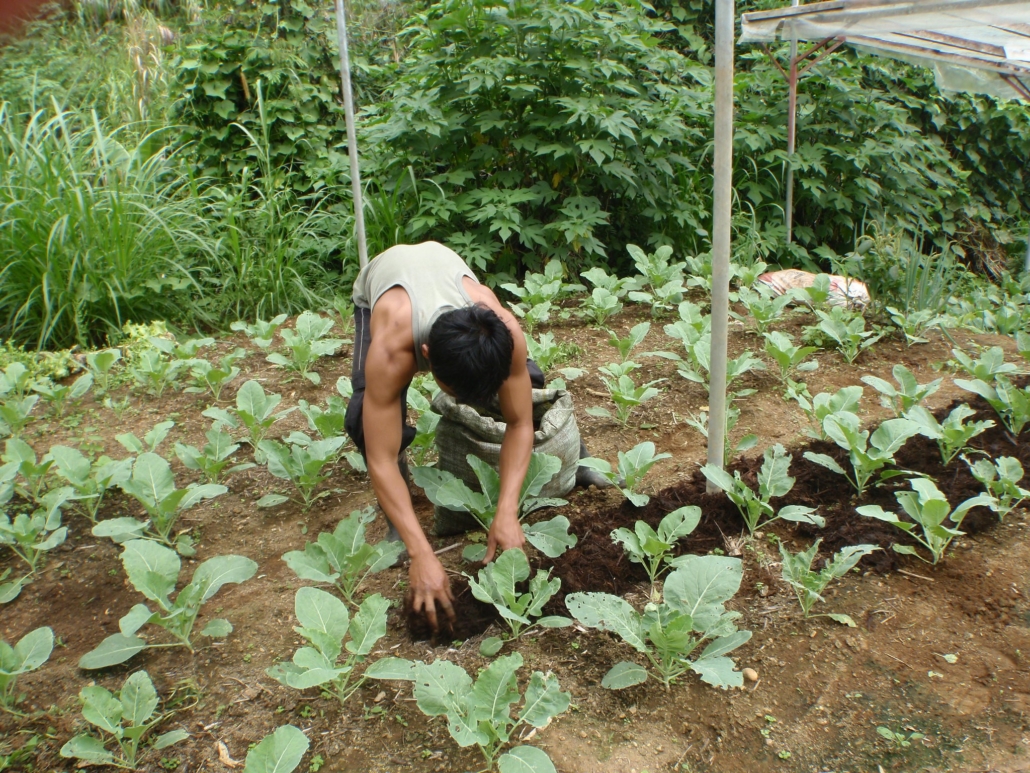 Prior to the second quarter of 2021, the Filipino economy had faced a five-quarter recession. During the lockdown in 2020, the GDP contracted by a record low of 17%. Due to a reallocation of $11.5 billion to fighting the COVID-19 pandemic, infrastructure spending declined by 22%, limiting how much the government could spend on rebuilding housing and transportation in the densely populated nation. With overseas workers from Singapore returning and people losing their jobs, the unemployment rate rose to 17.6%. Estimates show that almost 22% of the population could be living under the poverty line, with recent trends of a growing middle class abruptly reversing.

Essentially, there was remarkable economic growth in the Philippines prior to the COVID-19 pandemic and subsequent lockdowns. Numerous pivotal pieces of legislation along with a shift in Duterte’s fiscal policies were responsible for this growth.

In February 2019, the Philippines passed the Rice Tarrification Law (RTL). For decades, the National Food Authority had a monopoly over imports and prices, leading to excessive prices for consumers. While this monopoly had the intention of ensuring that Filipino rice farmers would have revenue, the policies of the NFA disproportionately affected poorer people from rural areas by driving up prices. After a rice shortage led to poor Filipinos struggling to put food on the table daily, Manila lawmakers decided to reverse the NFA’s policies by passing the RTL. By removing restrictions on rice imports and replacing them with a blanket tariff, the price of rice stabilized, allowing poor Filipinos to have access to food. By supporting the domestic rice supply with additional imports, poorer Filipinos could now eat and purchase other goods.

However, the Filipino economy has shown remarkable grit. In the second quarter of 2021, the economy grew by 11.8%, outpacing the 6.6% annual growth between 2012 and 2019. The Filipino government has planned a campaign to get 70% of the population vaccinated by February 2022, which could facilitate further growth. Lockdowns due to the Delta variant may hamper economic growth in the Filipino economy, but second-quarter growth indicates that it will have a limited impact.

If the Filipino economy is able to sustain continued recovery despite the economic weaknesses that are plaguing Southeast Asian nations fighting COVID-19, it is on its way to becoming a regional economic power and reducing the poverty rate it is infamous for. Recent policies like the Rice Tarrification Law should help economic growth in the Philippines as well, while allowing more impoverished Filipino people to have access to food.