Tag Archive for: The Revolutionary War 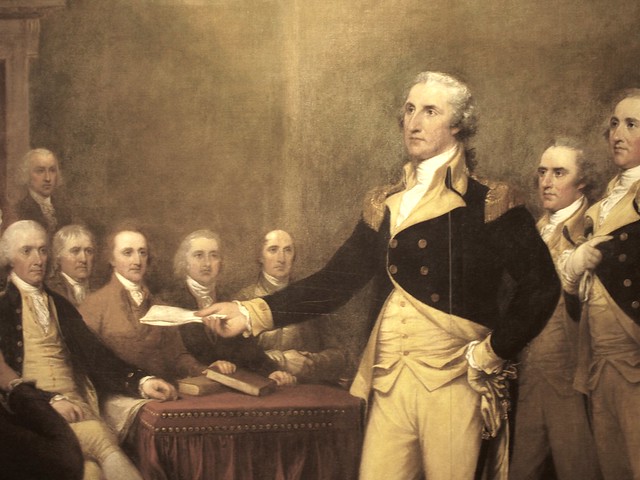 George Washington is infamously known for his role as general of the Revolutionary War and for being the first president of the United States. Here are the top 10 interesting facts about George Washington. They reveal his efforts to ease international tensions and address the global issues of his time.

Why These Facts About George Washington Are Important

These facts reveal that, although known for being the face of the American Revolution, Washington was also an advocate of diplomacy. He spent the majority of his presidency trying to find diplomatic solutions to international conflicts. They also display his concerns with basic human issues such as morality, religious freedom and health. Washington spent his entire life trying to promote the importance of these issues, yet his efforts are often unheard of. These top 10 interesting facts about George Washington are important because they shed light onto the incredible efforts of America’s first president to fight for the causes he believed in.