Tag Archive for: The Revolutionary Government Junta of El Salvador 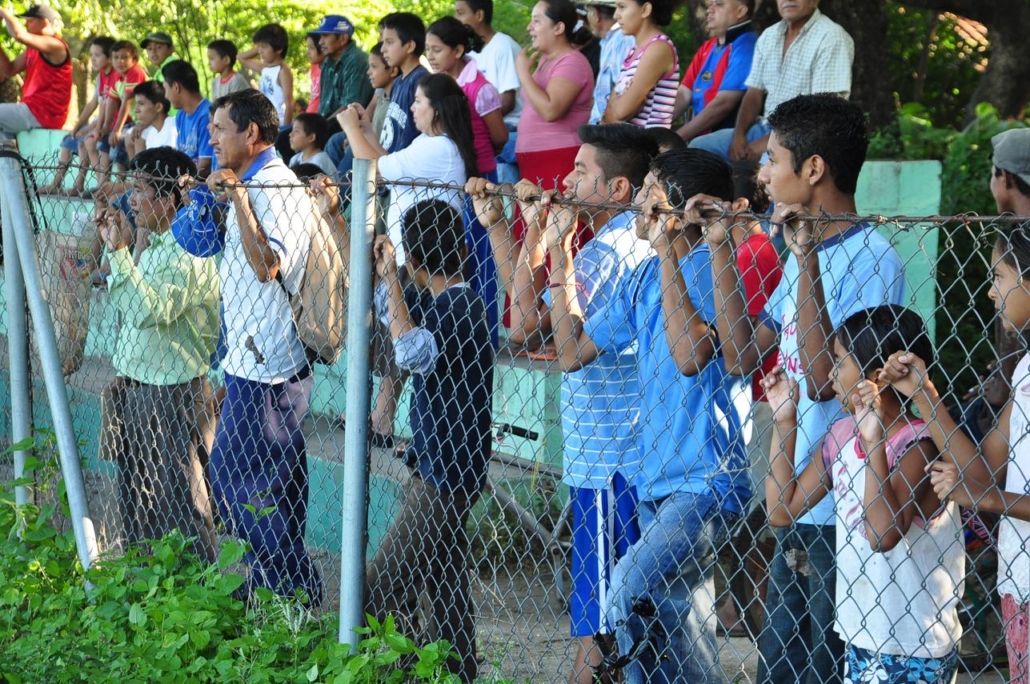 8 Facts About Violence in El Salvador

Violence in El Salvador grew from the culmination of political unrest, poverty and socioeconomic inequality. Shook to its very core by the brutal civil war of the 1980s and 1990s, El Salvador found little time to recover. However, through the work of President Nayib Bukele and organizations like the Integrated Community Development Program run by the Anglican Episcopal Diocese of El Salvador, the country has a chance of getting its self back on track. The Integrated Community Development Program works to bring food security, community-centered economic stability and disaster risk reduction to the Salvadorian people so that they will not have to turn back to the gangs and cartels. The hope is that this will create a country where people can develop and stand on their own and foster a level of stability that El Salvador has lacked for decades.