Tag Archive for: The Revolutionary Armed Forces of Colombia 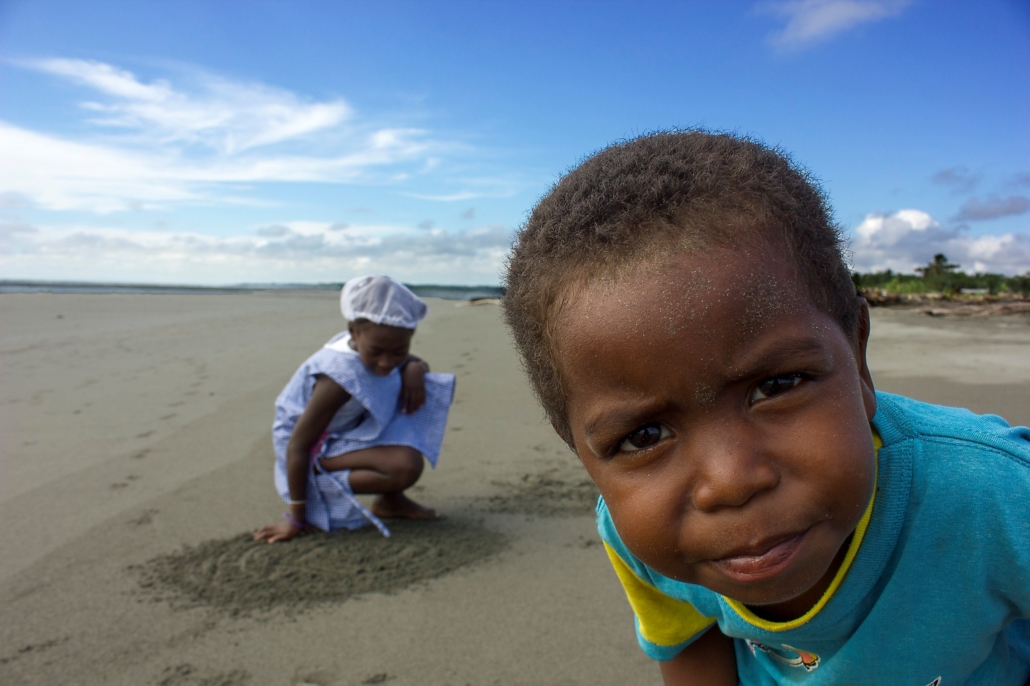 Child involvement in armed conflict is a harsh reality, although the media often considers it a niche phenomenon with respect to many other international matters. According to estimates, the number of children soldiers around the world today amounts to more than 300,000, but this is only a statistical number. Africa, the Middle East, Asia and Latin America are areas where there is the greatest use of minors in war contexts. The prevalence of child soldiers in Colombia is an issue that requires significant attention.

Child soldiers are often in areas that have very unstable governments and prevalent rebel organizations. Additionally, these areas often implement military investments aimed at maintaining stability at the expense of economic development plans, subsequently leading to other countries cutting them out of international trades. Meanwhile, these governments are frequently unable to deliver even the most essential services resulting in inadequate or absent health care systems, very high levels of unemployment and the lack of education systems. Colombia is no different with a prevalence of unrest and child soldiers.

The Beginning of Child Warfare in Colombia

The Republic of Colombia stands out in this context not only for having the world’s highest crime levels but also for the increasing rate of children involved in military actions. Guerrilla and paramilitary groups in addition to government armed forces, forcibly recruit children of every age, many as young as 8 years old. Statistics estimate there are up to 14,000 child soldiers now fighting in opposition groups in Colombia; although, it is a practice that has been going on for more than 60 years.

The preferred targets for recruitment are inevitably young people from the poorest neighborhoods of large cities or the more desperate rural areas as they do not have access to basic education and vocational training, and are therefore without many prospects. Furthermore, the recruitment takes place with false promises, but more often through coercion, under the threat of violence to these children and their families. Unfortunately, joining those corps does not represent an escape to the threats for those children that, with little to no training, must act as front liner shields, conduct executions, participate in suicide missions or make and transport explosives. In this context, the gender difference is a thin line and the differences in roles between males and females become smaller and smaller as the age of recruitment falls.

Cause of Child Soldiers

To understand the causes of child soldiers in Colombia, it is necessary to frame the country’s political background. Colombia’s troubled political past dates to 1948 when the murder of liberal leader Jorge Eliécer Gaitán caused a war between liberals and conservatives. More than a decade of growing instability led to the establishment of the Revolutionary Armed Forces of Colombia (FARC) and the National Liberation Army (ELN). Those paramilitary groups later converged in the Autodefensas Unidas de Colombia (AUC) and continued the fights for 20 more years, wreaking havoc and death in the country and kidnapping political leaders. It is among these paramilitary groups that the practice of child exploitation for various purposes began. In conclusion, on June 23, 2016, FARC and the government signed a ceasefire showing commitment to building a better future for Colombia.

Five years later, however, political stability still seems far away, and with it, the tragedy of boys and girls used and abused. In November 2019, the Colombian government enforced a national action plan along with other accountability measures like Case No. 07 of the Special Jurisdiction for Peace aimed to prevent recruitment and sexual violence against children in the country. Despite these measures, according to the latest Annual Report of the Secretary-General on Children and Armed Conflict, paramilitary groups like FARC continue to forcibly recruit younger boys into their militias without punishment.

Luckily, especially in the last decades and thanks to the mobilization of the Colombian government, many nonprofit organizations directly support the cause against child soldiers in Colombia and multiple other poor countries. The way they are doing this is by not only granting populations access to essential services but also by building playgrounds and schools and promoting access to work. One organization that is helping children is Misiones Salesians, which began in Madrid in the 1970s and has reached 130 countries today. It provides international aid to promote the economic and social progress of various countries, thus contributing to eradicating the root causes at the base of child exploitation. Furthermore, Missioni Don Bosco Onlus, which began in Turin in 1991 and is a continuation of the pioneering work of the Italian humanitarian, has created 4,469 schools and professional training centers to help approximately 1,140,000 boys around the world.

To bring an end to children in warfare, the Colombian government must continue to define ever more stringent policies and accountability measures aimed to discourage the recruitment of child soldiers. In addition, on an international level, it is necessary for governments to collectively establish and impose sanctions against those who refuse to ratify the relevant international agreements and commit such crimes. In a time when governments around the world seem to be coming to terms with the reality of facts on several matters, it remains crucial not to forget the capital importance of foreign aid plans from developed countries in support of those causes that may not have a direct or immediate return on their economy or society, but that represents a considerable opportunity for collective progress.