Tag Archive for: The Resilience in the Sahel Enhanced (RISE II) Program 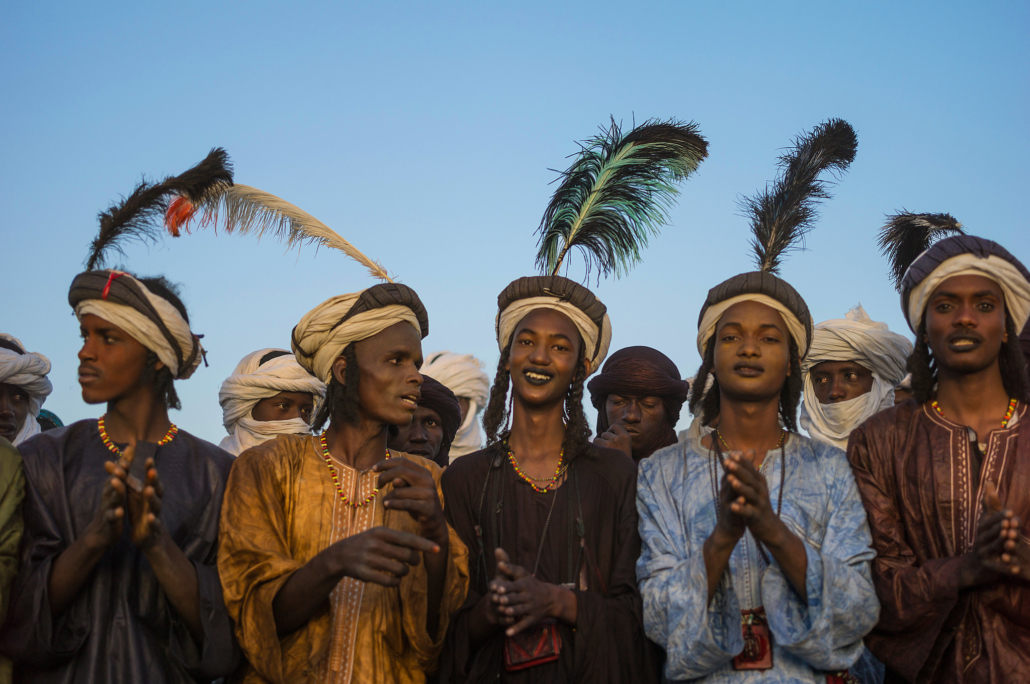 More than two decades ago, Tony Rinaudo started his journey in transforming the field of agriculture in Niger. Rinaudo is originally from Australia and has worked for the Australian branch of World Vision, a humanitarian organization that strives to reduce poverty. While his official title is natural resources management specialist, his work in the region of Niger earned him the nickname of “The Forest Maker.”

Niger is a country just above Nigeria located in West Africa. Land surrounds it on all sides. The location of the country lends itself to low rainfall and drought as well as land degradation and desertification. The agricultural sector sustains the livelihoods of many Nigeriens, however, the unpredictable climate often leads to food insecurity and malnutrition. Niger accepts the assistance of organizations such as the United States Agency for International Development (USAID) with the implementation of the Resilience in the Sahel Enhanced (RISE II) program to improve agriculture in the nation.

This program builds off of the first phase of RISE, which began in 2012. While traditional assistance programs typically address specific humanitarian crises in the short term, RISE hopes to engage with local and national communities to a greater extent to encourage long-term resilience.

Agriculture in Niger faces several current problems. In less than four decades, the use of land for agriculture increased by 94.2% by 2013. This expansion is the result of population growth and affects areas such as the Tillaberi, Zinder-Maradi and Manga regions as well as along the Niger River. As farmland spreads across Niger, the natural flora of the landscapes disappears, enlarging the sandy areas, which leads to desertification.

The effects of desertification are important to monitor for a nation that relies on agriculture, such as Niger. Desertification makes farming more difficult, which leads to increases in food insecurity and poverty.

These effects create a broader impact than the immediate problem of a decreased ability to farm. In a somewhat cyclic impact, nearby Nigeria faces difficulties preserving the land of the Akure-Ofosu Forest Reserve due to problems associated with poverty. Because people cannot find jobs in the major cities of Nigeria, people turn to the reserve for hunting, logging and creating land for agricultural use through the use of fires and deforestation. In a period of 18 years, the main forest on the reserve experienced a decline of 44% by 2020 and continues to decline.

The Work of Tony Rinaudo

Rinaudo foresaw the beginnings of the problems of agriculture in Niger more than two decades ago and pursued a change in the landscape. After previously attempting to plant new trees in the region, Rinaudo realized that an easier method to enact change is to utilize the existing landscape. He used a process called Farmer Managed Natural Regeneration (FMNR). The first part of the process involves the use of existing tree stumps and roots.  The second step involves pruning stems to allow the chosen plants to regrow with adequate resources. Regenerating the natural landscape brings food for animals, fuel and nutrients to the soil. The practice of FMNR expanded across Africa and Asia to 25 countries.

Rinaudo’s work through FMNR led to the restoration of 200 million trees in Niger across 5 million hectares of degraded agricultural land. Rinaudo advises that change occurs by listening to the region’s citizens, enhancing their pre-existing skills and understanding the hesitations toward change.

Rinaudo said that FMNR can see long-term success if a local government guarantees ownership of trees to the communities caring for them and enacts local enforcement laws in cases of breaches while establishing “legal, transparent and fair markets for timber and non-timber forest products.”

In many ways, World Vision Australia and Rinaudo’s efforts parallel the endeavors of USAID as these efforts emphasize the long-term solutions to food insecurity and poverty with a community-led approach. With these continued efforts, farmers obtain the ability to sustainably continue the practice of agriculture in Niger for many generations.