Tag Archive for: The RENI Project 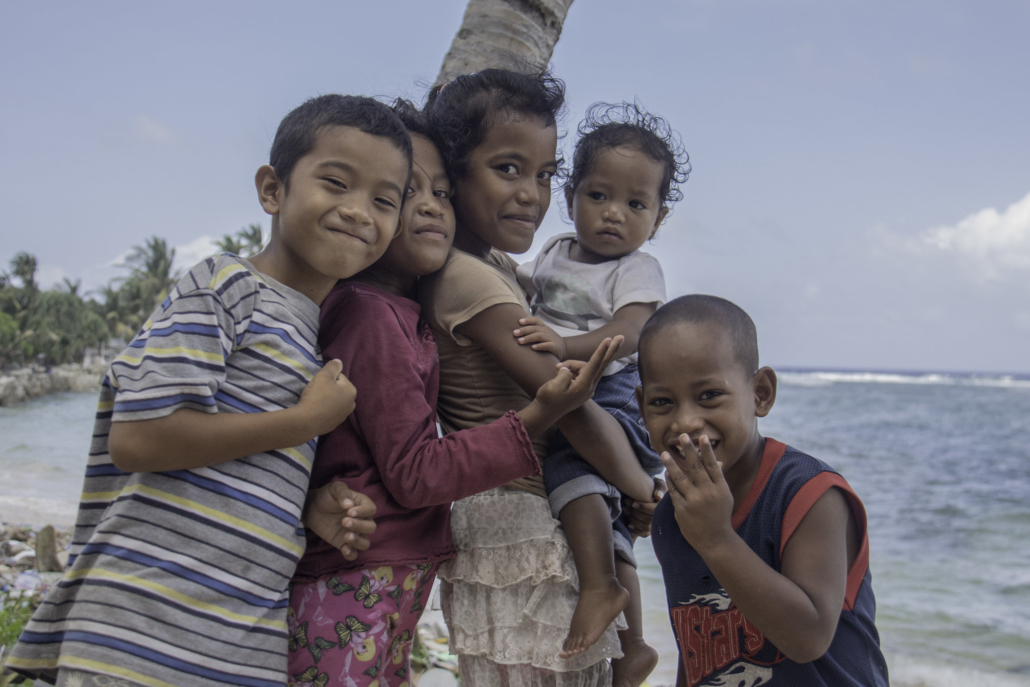 The Marshall Islands is an island country in the Pacific Ocean near the equator. The nation is part of the island group Micronesia. Meanwhile, Wake Island lies to the north with Kiribati and Nauru to the south and the Federated States of Micronesia to the west. The Marshall Islands’ fragile ecosystem and densely populated areas present unique challenges for the country. These environmental and social factors have led to food insecurity and hunger in the Marshall Islands.

The Reasons for Hunger in the Marshall Islands

Multinational Efforts to Address Hunger in the Marshall Islands

The Marshall Islands, in collaboration with other nations, has taken action towards establishing food security and eradicating hunger. One such initiative is the Readiness for El Nino project (RENI), a measure that the European Union funded and the Pacific Community (SPC) implemented. This project is a response to the severe 2016 El Niño drought. Dr. Colin Tukuitonga, Director-General of the SPC, stated that the project’s goal is to “enhance the resilience of the Marshallese communities in preparation for future droughts, and serve as a model for mitigation efforts across the region.”

The implementation of the RENI project started in June 2017 and will proceed through October 2020. During the implementation phase, project leaders consult local communities including women and other marginalized groups. The consultations determine each community’s exposure and sensitivity to environmental challenges, as well as their ability to adapt.

In addition to preparing communities for drought, the RENI project also teaches home gardening and provides training in food preservation methods. All of these strategies seek to establish food security and decrease reliance on imported foods. This project will directly benefit 1,059 people and indirectly benefit 1,605 people.

Other island countries, like Taiwan, have also partnered with the Marshall Islands to increase food security. Taiwan’s International Cooperation and Development Fund established a hydroponics demonstration farm to help introduce innovative farming techniques to the Marshall Islands. This farm opened in January 2020.

Hydroponics farming is a method of growing plants using nutrient solutions in water solvent instead of soil. It is helpful in countries that lack fertile soil like the Marshall Islands. This farming technique will help diversify local fruit and vegetable production.

Like the RENI project, Taiwan’s hydroponic project has an educational component that will share vital knowledge about crop management and nutrition. In the next five years, this project hopes to increase vegetable and fruit production by around 100 kilograms per month.

Over time, with cooperation between the Marshall Islands and other nations, the country may be able to eradicate hunger.
– Antoinette Fang
Photo: Flickr