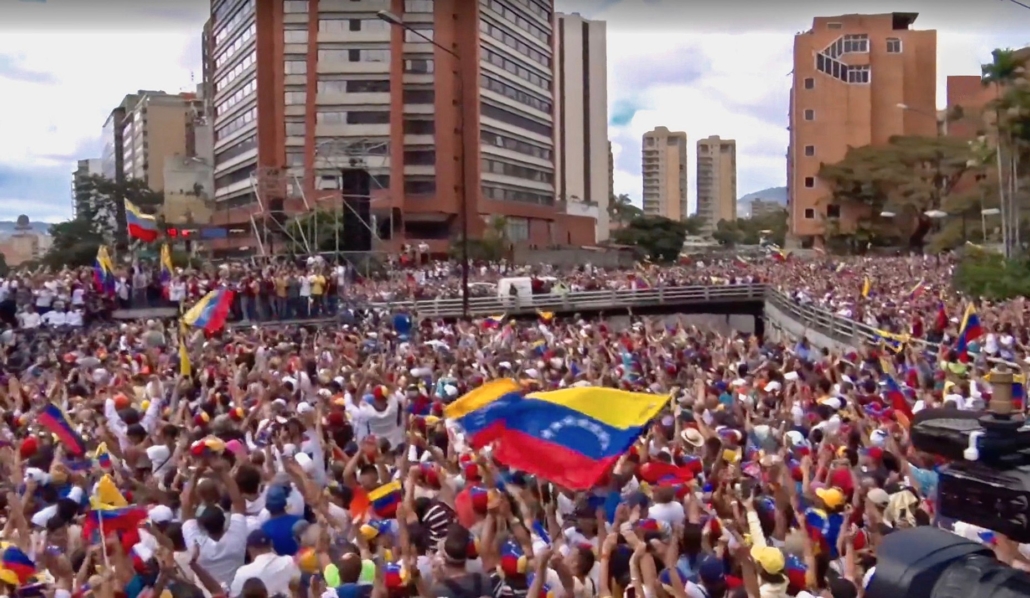 Venezuela’s socioeconomic debacle has been grabbing headlines over the past few years, especially as the crippling inflation rate—recently eclipsing 10,000 percent—hit the country’s economy and began to unravel its health sector. But these are just two of the key components to understanding the Venezuela crisis and its various impacts as the humanitarian crisis continues to debilitate the region following many years of unrest.

Many Years of Strife

Since the death of former Venezuelan President Hugo Chávez in 2013 and the appointment of the current leader, Nicolás Maduro, the country has experienced a dire financial crisis as a result of low oil prices and financial mismanagement. Various power struggles and changes within the country’s National Assembly marked the political and humanitarian crisis that ensued.

The country’s military largely continues to back Maduro despite domestic, international and widespread condemnation of his authoritarian government. The political crisis has now spread to all levels of the economy and society, with nearly 4.5 million individuals having fled Venezuela due to the escalating unrest.

Following anti-government protests in 2014 after the victory of Maduro’s party the previous year, the economy and health care sector began their plunge and had all but collapsed by 2016. Malnutrition, child mortality and unemployment rates began to rise as a result. The United Nations estimates that the undernourishment rate in the country has quadrupled since the year 2012, putting more than 300,000 lives at risk due to limited access to medical treatment and medicines. Aid and relief efforts continue to face major hindrances due to mounting strife.

As the economic and humanitarian crisis grew over recent years, there was significant backlash and condemnation from foreign nations including the U.S. followed by significant international sanctions, especially over the increasingly authoritarian measures that Maduro took to pass laws autonomously and virtually unchecked.

Another dimension to understanding the Venezuela crisis is its refugee crisis as the economic and political problems have resulted in a dire humanitarian emergency. Since the beginning of the crisis back in 2014, over 4.6 million Venezuelans have fled the country. Mass displacement and humanitarian challenges continue mostly unabated due to integration obstacles, immigration and border pressures.

In 2019, the UNHCR-led joint effort, the Regional Refugee and Migrant Rescue Response Plan, along with the International Organisation of Migration (IOM) called for the provision of $738 million in assistance to countries in the Caribbean and Latin America that were dealing with the impacts of the migrant exodus. Unfortunately, the Venezuelan refugee crisis remains one of the most underfunded in the world.

Aid and Other Positive Developments

Throughout 2019, the Venezuelan government under Maduro refused aid relief headed by Brazil, Colombia and the U.S., relying on Russia’s 300 tons of humanitarian assistance instead which included food as well as medical supplies. The World Health Organisation (WHO) has been overseeing foreign aid, especially medical and food supplies from Russia and other countries. However, at the same time, aid relief and efforts such as the distribution of crucial medicines have stalled owing to the escalating political crisis and mounting corruption.

The U.S. and President Donald Trump have not only pledged humanitarian financial assistance but have declared their support for the democratic opposition group led by Juan Guaidó. In October 2019, USAID signed a major development agreement with Guaidó’s shadow government, thereby raising aid and assistance to $116 million and allocating a further $568 million to helping Venezuelans displaced by the conflict. Though the U.S. and its allies remain committed to toppling Maduro’s regime and reinstating rule of law, they are in serious conflict with Maduro’s international allies, namely Russia, Turkey and China.

The Center for Prevention Action from the Council on Foreign Relations believes it is imperative to consider important policy options to help promote democracy as well as channel crucial humanitarian aid and assistance, perhaps even by means of forced humanitarian intervention and post-transition stabilization.

Even though the Venezuelan crisis at times may seem to be reaching an impasse, it remains possible that the humanitarian and pro-democracy efforts of foreign powers could ultimately lead to a post-Maduro scenario. The year 2020 will be an important year in determining the ultimate fate of the country and the internal power struggles. The international community will hold an indispensable role in helping to create a better understanding of the Venezuela crisis and to help create a promising future for the country.