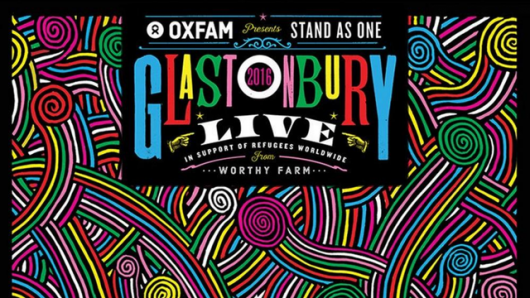 The Glastonbury Festival has been held in Pilton, England every summer since 1970. This year’s festival is exceptionally special as the first-ever Glastonbury live album will be released on July 11.

NME, the British music and entertainment publication reports that all proceeds from the Glastonbury live album, Stand As One, will go toward Oxfam International’s Refugee Crisis Appeal initiative.