Tag Archive for: The Refugee and Migrant Response Plan of 2019 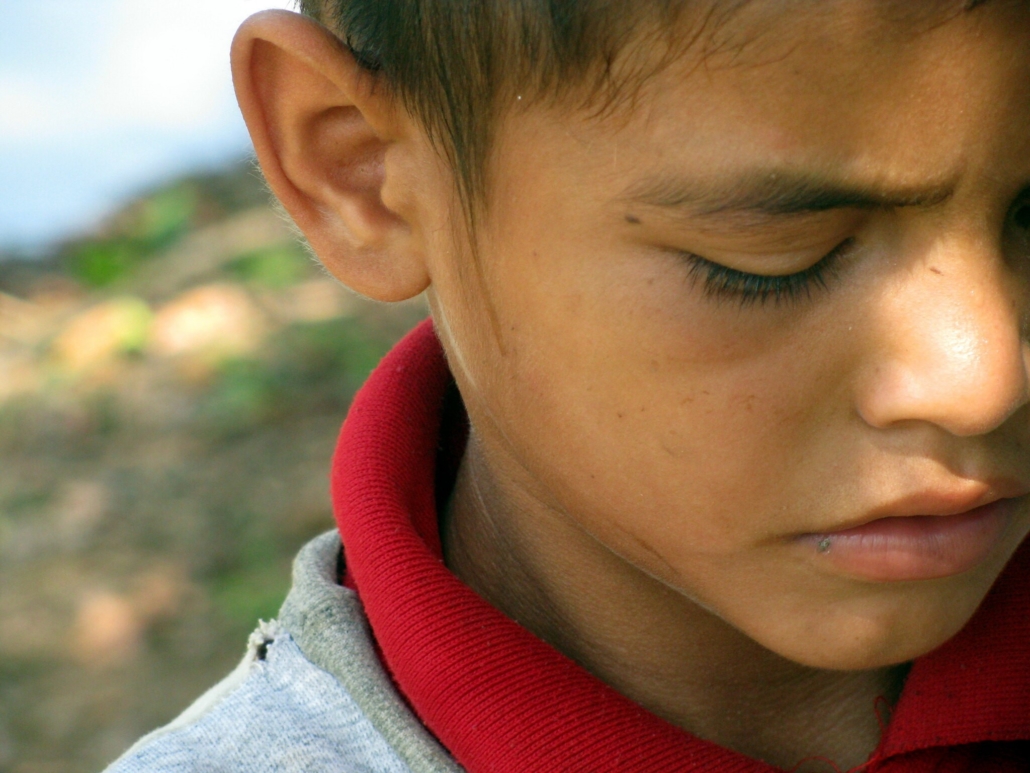 The Council of Foreign Relations refers to Venezuela as a failed petrostate, or as a nation struggling economically—and, as a result, socially—due to extensive reliance on a once successful, now-fractured petroleum trade. In 2015, global prices plummeted to less than $49 per barrel of oil. Just a year earlier, the average was $93 dollars per barrel. Since then, the Venezuelan economy has experienced inflation at record high rates—the highest at 2,688,670 percent in January 2019. This led to food and vital medicine shortages across the country. Almost 90 percent of the country’s population now lives in poverty, and education in Venezuela has experienced a major decline.

The economic situation this country has experienced since 1990 is almost entirely responsible for the lack of funding and resources that the country allocates to social welfare programs—particularly those supporting electricity, running water and food security in education. Despite worldwide support for leadership change in Venezuela while it is desperately in need of humanitarian assistance and guidance, people are doing very little to address the needs of individual citizens and the currently under-covered establishment of education in Venezuela.

Why Venezuelans Cannot Stay in School

Under the current system, basic education in Venezuela is compulsory and free–in recent years, however, the Venezuelan government has failed to follow through in ensuring these elementary level schools are in stable condition to foster a learning environment. As the disadvantages of remaining in Venezuela continue to increase, a growing number of Venezuelans have begun immigrating to countries like Colombia and Brazil in search of a better life. The conditions for learning in Venezuela are so dire. UNICEF reported on May 31, 2019, that up to 3,000 Venezuelan children in one region of the country cross daily into neighboring Colombia to get to and return from their school in the Colombian border city of Cúcuta. Seven thousand more students with their families have already left Venezuela behind and migrated to Colombia to live and learn there full time.

The quality of consistent and scheduled education in Venezuela has declined drastically in recent years. Country-wide power outages that lead to the cancellation of classes for days and weeks on end discourage many people in Venezuela from trusting the educational system of their country. While the Ministry of Education in Venezuela has yet to report on the frequency of power outages in Venezuelan schools, a Reuters article found that two major blackouts in March 2019 led to the government canceling classes for a week at the beginning and end of that month. Though classes would normally end at the start of July, Venezuelan Education Minister Aristibulo Isturiz said the school would be open until the end of July to account for missed educational days.

UNESCO has found Venezuelan youth are not remaining in school as they did in years past. In 2009, the gross enrollment ratio for primary students in Venezuela was 101 percent. In 2017, that ratio became 93.37 percent. This is alarming due to the fact that nine years of education (ages 7-14) are legally compulsory by decree of 1880 Venezuelan President Antonio Guzman and solidified through the creation of the Ministry of Public Instruction and the Bolivarian social program Mission Robinson. Though there should be no obstacles keeping children of this age in school, on average 7 percent do not attend. Secondary education adolescent gross enrollment dropped from 92 percent in 2013 to 83 percent in 2017. Between 2013 and 2017, the number of out-of-school children grew by 200,000 and the number of adolescents no longer in Venezuelan schools increased by 150,000.

No Food, No School

This overall decrease in quality also has to do with the fact that children who made sure to attend for the sake of receiving at least one meal per day are no longer receiving a meal at school. At the Santo Anglo School an hour outside Caracas, the nation’s capital, schools have adjusted their protocol so that they are not responsible for feeding students anymore. They ask parents to feed children breakfast before they go to school and end school around 11:45 a.m., which is just before lunch so they do not have an obligation to provide it.

These issues persist in all parts of this country. Francy Rodriguez, a teacher in Venezuela’s capital, told an Al-Jazeera reporter that, “The children have no food at home and they come here to at least get one meal. But we haven’t had food for a year because the kitchen is broken. The children faint during physical education class because their stomachs are empty.” A Venezuelan regional president to a chapter of the National Federation of Educational workers stated that “Hungry people aren’t able to teach or learn. We’re going to end up with a nation of illiterates.”

Efforts to Fix the Crisis

In a joint effort led by the International Organization for Migration and the office of the United Nations High Commissioner for Refugees, 95 worldwide organizations that strive to end migrant crises will be working to solve the Venezuelan migrant crisis by following the Refugee and Migrant Response Plan of 2019. This plan provided “a total of USD 738 million … for the period January – December 2019, including USD 315.5 million for Colombia, USD 117.3 million for Ecuador, USD 106.4 million for Peru, USD 56.6 million for Brazil, USD 35.7 million for the Southern Cone, USD 34.8 million for the Caribbean, USD 21.7 million for Central America/Mexico and USD 49.7 million for regional (Venezuela).”

In addition, UNICEF advocates are appealing to allocate around $70 million to the Venezuelan cause, with a focus on assisting local and national governments within that region to improve the quality of “drinking water and sanitation, protection, education and health services for uprooted children and those in vulnerable communities.” Also, the World Food Programme plans to expand its initiative supplying food in schools that are not meeting healthy standards to Venezuela. In doing so, it provides food security so that children do not feel obligated to enter the labor force at an age they should be learning and growing their intellectual capabilities.