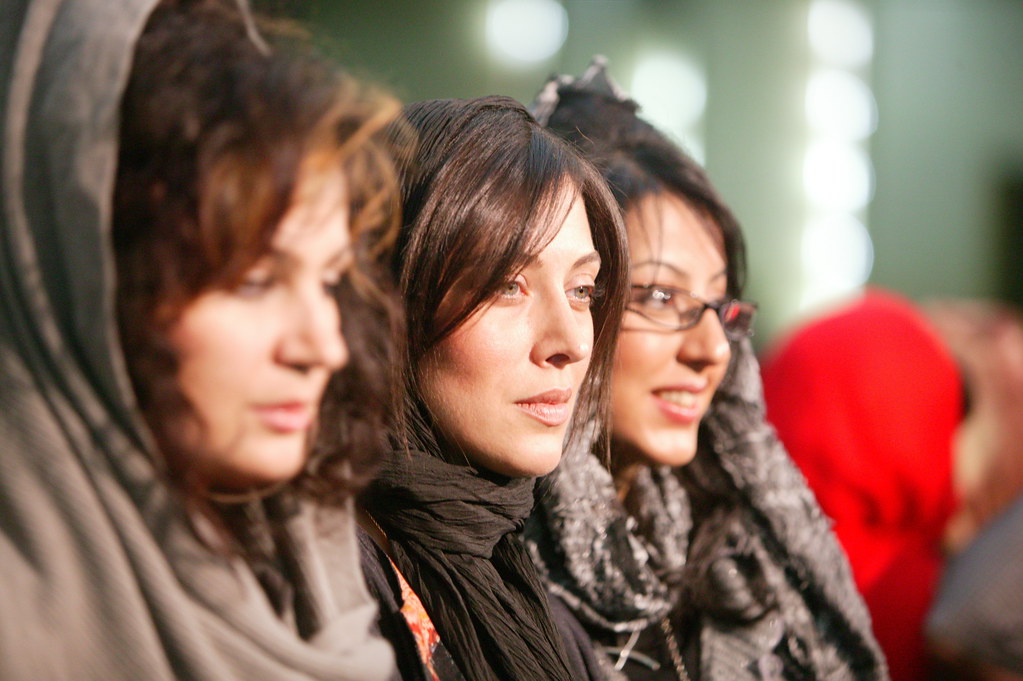 Iran discovered its first case of HIV/AIDS in 1987. Now, over 30 years later, UNAIDS estimates that more than 59,000 people are living with HIV/AIDS in Iran. While Iran has had success managing its HIV/AIDS epidemic in the past, shifting conditions surrounding the spread of the disease has made prior prevention plans obsolete. Iranian non-governmental organizations (NGOs) are taking a new approach to help tackle the present crisis.

Avert is an organization working in HIV/AIDS education. According to its reports, the Middle East and North Africa (MENA) region, the area where Iran is located, has the fewest HIV/AIDS infections in the world. However, a concerning aspect of the region’s HIV/AIDS epidemic is that so few people are aware of their infected status. Of the estimated 59,000 people living with HIV (PLHIV) in Iran, UNAIDS estimates that only 22,000, or 37%, know that they are carrying the disease. By comparison, only about 15% of PLHIV in the United States are unaware of their status.

This lack of awareness amongst Iranian PLHIV is concerning both in its implications for the quality of life of those individuals, but also in its potential to increase the spread of the virus. This is part of the reason why Iran continues to see the steady spread of HIV/AIDS. According to UNAIDS, while new infections are down from a spike in 2004, Iran saw more than 4,000 new infections in 2019. The AP reports that this increase could be due to the rising prevalence of sexually transmitted cases of HIV/AIDS in Iran, where infection by contaminated drug injection has traditionally fueled the country’s crisis.

Knowledge and Perceptions of HIV/AIDS in Iran

The unknown status of many Iranian PLHIV results from larger issues surrounding Iran’s attitude towards the virus. Specifically, a lack of education regarding HIV/AIDS and prevailing cultural stigma towards PLHIV impacts how Iranians treat the virus and those living with it.

A 2013 survey showed that public education about HIV/AIDS in Iran is limited. The survey included 4,950 participants, each of whom had to fill out a questionnaire regarding their understanding of and attitudes towards HIV/AIDS.

The results of this survey showed that more than 80% of participants were aware that HIV/AIDS could spread through sexual contact or the sharing of a needle with a person with HIV/AIDS. In addition, 70% of participants knew that the use of a condom decreases the likelihood of contracting the virus during sex. However, despite this understanding, only 21.8% of respondents consistently used a condom during sex. This is particularly concerning given the rising role of sexual transmission in the spread of the disease in Iran.

The survey also revealed high stigmatization of PLHIV by respondents. Among respondents, 43% believed that HIV was a “fair punishment,” for “sins of the past,” and 48.6% said that they would stop interacting with somebody who contracted HIV.

Stigma towards PLHIV in Iran results from numerous factors. Misunderstandings about the spread of HIV/AIDS are part of the equation. Due to cultural norms, the association of HIV/AIDS with drug use, homosexuality and premarital sex have led to the widespread nonacceptance of PLHIV, a sentiment echoed in the aforementioned survey.

A New Approach to HIV/AIDS in Iran

Fortunately, NGOs in Iran exist that are advancing a more compassionate and effective approach to HIV/AIDS. The Tehran Positive Club is one such organization. The club devotes itself to assisting Iranian PLHIV, educating the public about HIV/AIDS and reducing the stigma against PLHIV. It provides services to PLHIV including counseling, group therapy, material support and vocational training.

Based out of Iran’s capital, the Tehran Positive Club has thousands of members and multiple branches throughout the country, including in populous cities like Isfahan, Kermanshah and Qom.

By providing material support, the Tehran Positive Club hopes to alleviate the social and psychological trauma that societal stigmatization causes PLHIV. And by increasing public understanding about the disease, it seeks to eliminate the prevailing cultural stigmata that result from misinformation. Reducing stigmatization creates empathy for PLHIV and raises the likelihood that more Iranians will receive testing for the disease, thereby reducing its spread and increasing the chances of survival for the unwittingly infected.

In 2016, the Tehran Positive Club received the Red Ribbon Award from UNAIDS for its work with the HIV/AIDS epidemic in Iran. Though the organization already has powerful allies at home and abroad, including the Iranian Research Center for HIV/AIDS and the United Nations Development Program, increased foreign aid would undoubtedly help further its mission and turn the tide of Iran’s HIV/AIDS epidemic.