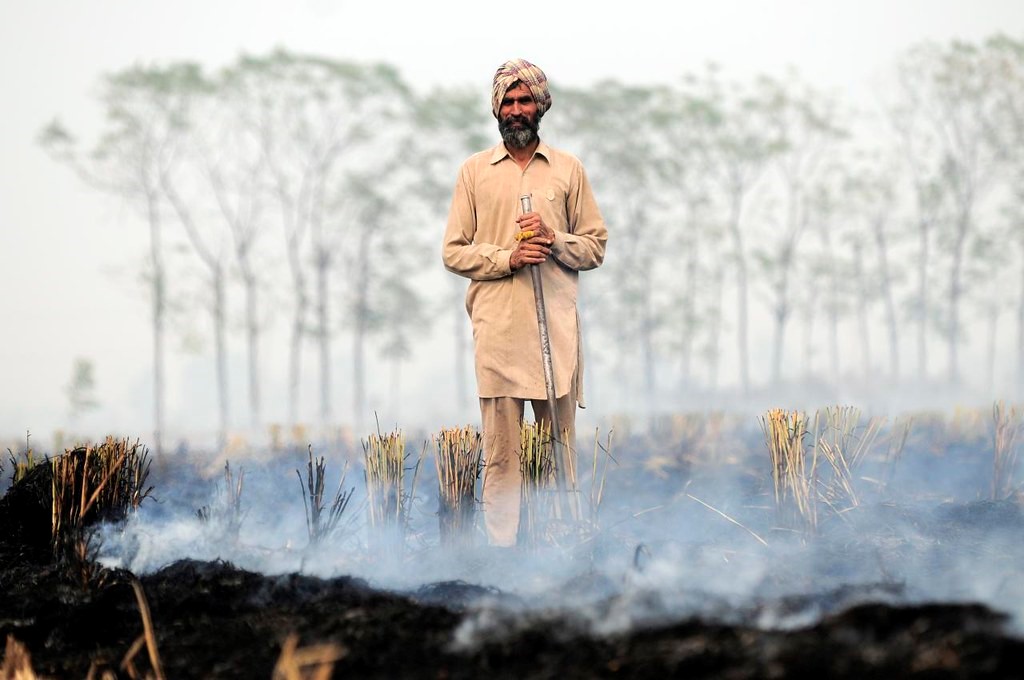 In August 2021, the World Bank announced that it would be working with the Indian government on a new $105 million program, entitled the Punjab Municipal Services Improvement Project (PMSIP), to improve “urban services” in Punjab’s two largest cities, Amritsar and Ludhiana. As urbanization accelerates in these areas, issues such as access to water and proper infrastructure are becoming more significant to poverty in Punjab. This program aims to address those increasing problems in a way that reduces poverty and improves the livelihoods of the citizens of these cities.

The state of Punjab in India as a whole has one of the lowest poverty rates in the country, with just about 8% of the population living below the poverty line.  However, economic growth in the last 15 years has slowed down, increasing by just 1% per year — well below the national average. It is also important to note that Punjab is the only state in India that has a higher urban poverty rate than rural poverty rate, highlighting the importance of focusing efforts on urban areas in Punjab. In Ludhiana, one of the cities targeted with the new program, the urban poverty rate is about twice the rural poverty rate. This is partially due to a lack of focus on manufacturing industries and the extremely high levels of “spatial inequality”– a high concentration of poverty in a few areas.

The main focus of the Punjab Municipal Services Improvement Project is the water supply and sanitation systems in Ludhiana and Amritsar. One of the main problems that increasing urbanization causes is the overuse of groundwater, which puts access to clean drinking water for the people of the city at risk. The two cities use bore wells to access groundwater but pumping the water out directly often causes wastage. Various substances also contaminate the water: arsenic in Amritsar’s groundwater and nitrates and other metals in Ludhiana’s groundwater.

This program aims to improve the water situation by building new water systems, treatment plants, transportation systems and more facilities to better supply water that is clean and accessible to everyone in the cities. It will specifically address water contamination by creating a central plant that will collect water from the surface, such as from canals, so people do not have to use the bore wells containing contaminated water. The World Bank predicts that all these adjustments will help more than 3 million people by 2025 by improving their health, sanitation and daily lives.

These improvements all lead to a lower risk of falling below the poverty line due to reduced disease spread and less money spent on clean water. The program will also help with the economy as industries and businesses will have a reliable source of water for production. Since growth in Punjab has slowed down in the last 15 years, boosting growth will help create new jobs, increase salaries and reduce poverty in Punjab.

The program will not just address water issues in Punjab but will also put forward solutions for other urban problems. Another main focus is infrastructure; waste and sewage management and public transportation are just a few of the specific problems that the program’s reforms are addressing. The problems of cities are often very different from those of the rural or suburban parts of the same region. This new program, which the World Bank led, aims to address urban-specific problems and both reduce poverty and improve the standards of living of the people of Ludhiana and Amritsar.