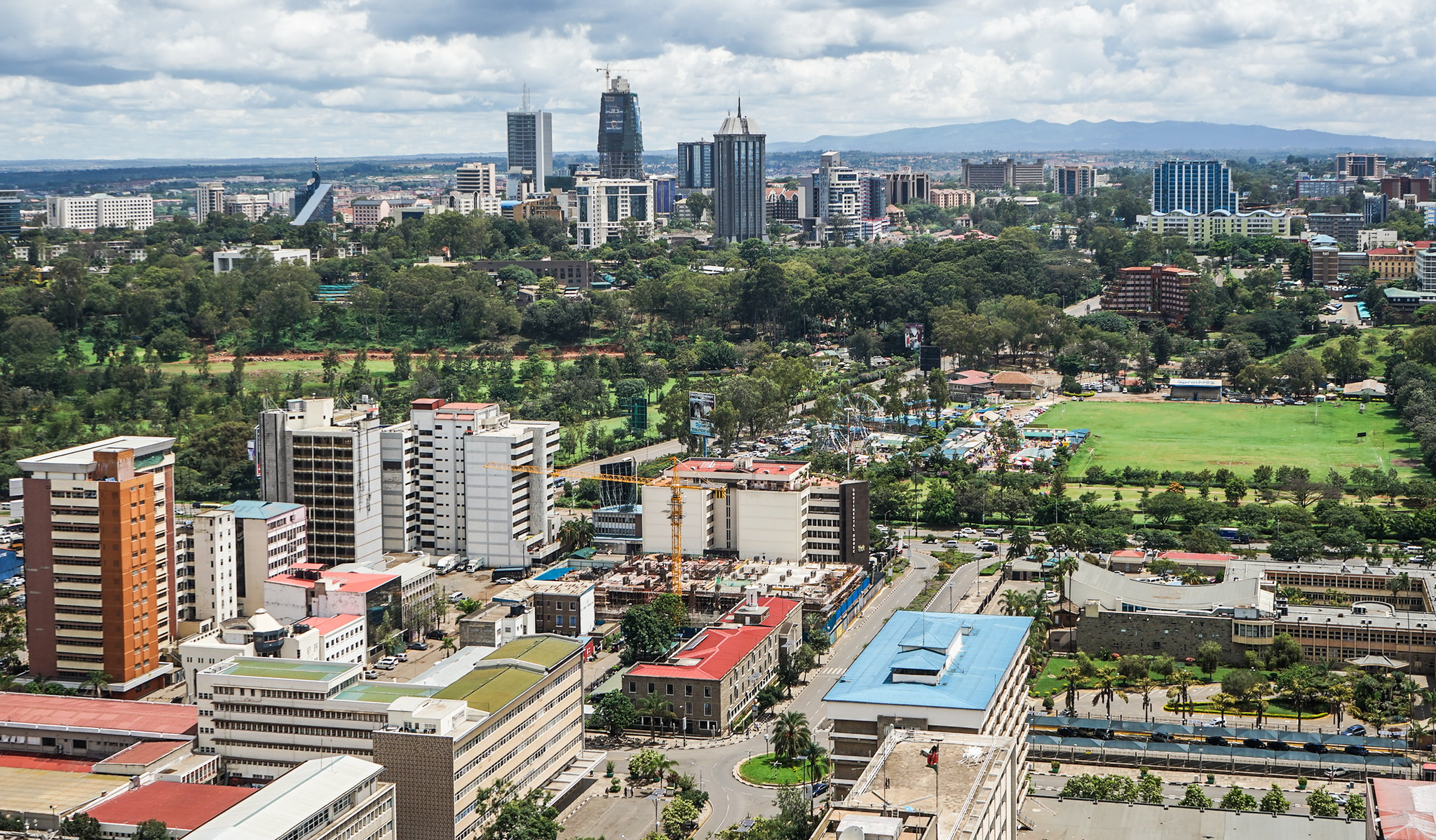 In April 2019, Kenya’s Ministry of Health launched Kenya’s first breast milk bank at the Pumwani Maternity Hospital in Nairobi. Given Nairobi’s high neonatal death rate of 38 deaths per every 1,000 live-births, the Ministry launched the bank as a pilot to test if it could reduce the neonatal mortality rate.

Kenya’s breast milk bank serves infants who are premature, malnourished, underweight or orphans that do not have access to their mother’s breast milk. PATH, like several other global health organizations, cites human milk as the greatest tool for child survival. Breast milk contains a dense number of nutrients and antibodies critical to human development. Therefore, PATH estimates that if children had access to universal breast milk, breast milk could save about 823,000 children’s lives under the age of 5.

Human milk banks are an alternative to ensuring that infants have consistent access to breast milk. At the time of the bank launch, Kenya’s Ministry of Health stated that if the bank was successful, the Ministry would open several more banks in the country. Here are 5 facts about Kenya’s breast milk bank.

As stated in these 5 facts about Kenya’s breast milk bank, Kenya’s Pumwani Maternity Hospital is impacting the lives of numerous vulnerable infants. The Ministry of Health looks toward the hospital impacting an increasing number of infants and significantly reducing Kenya’s neonatal mortality rate.