Tag Archive for: The Protection Dignity and Security of Women Against Violence 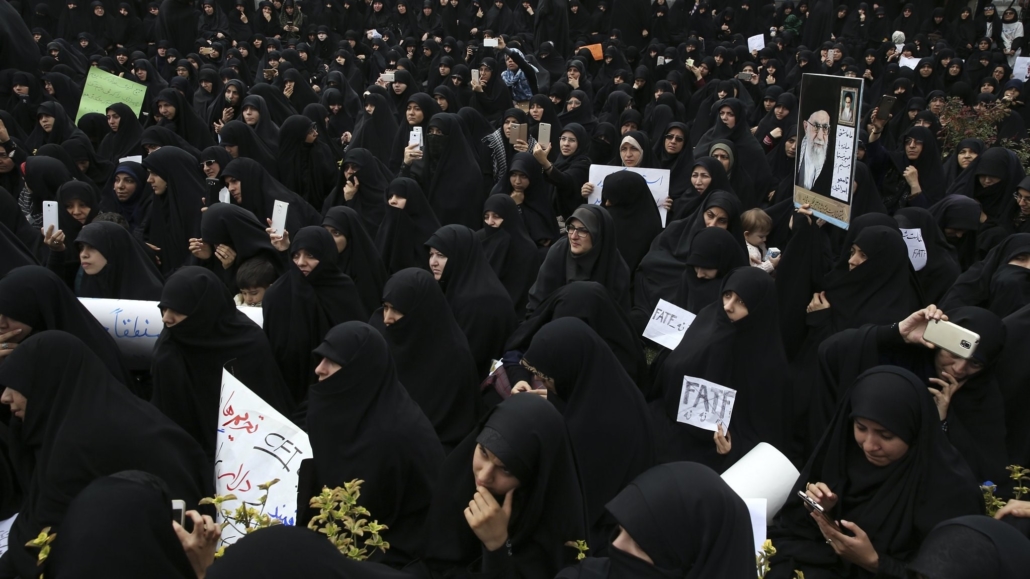