Tag Archive for: The Protection Dignity and Security of Women Against Violence Bill 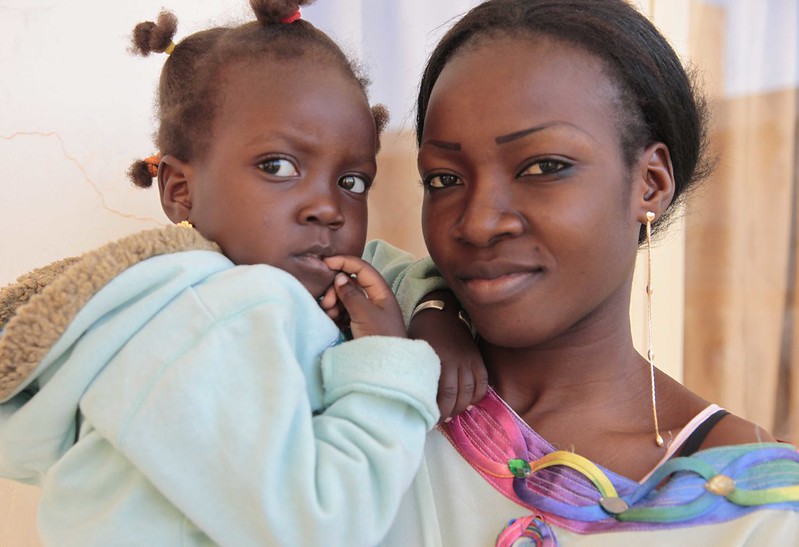 The Inter-Agency Standing Committee defines gender-based violence as any harmful act that a person perpetrates against another’s will and that occurs due to socially ascribed differences between females and males. This includes acts that inflict physical, sexual or mental harm or suffering, threats of such acts, coercion and other deprivations of liberty inflicted both in private and publicly. More than 700 million underage marriages occurred in 2020. Furthermore, approximately 137 women die at the hands of a partner or member of their family each day. Moreover, poverty and gender-based violence intertwine.

Poverty exacerbates gender-based violence in many ways. This violence interrupts opportunities for education and employment. In addition, women and girls are more prone to experiencing poverty and exploitation. Children who are a product of child marriages are less likely to receive an education. Also, these children have a higher chance of living in extreme poverty. Moreover, women and girls living in poverty are more vulnerable to trafficking and sexual exploitation.

According to the World Health Organization (WHO), cultural and social norms are highly influential in shaping individual behavior, including the use of violence. Norms can protect against violence, but they can also support and encourage the use of it. Research that the World Bank Group and Sexual Violence Research Initiative conducted suggests that interventions targeting gender norms are some of the most effective in addressing gender-based violence.

Many social norms exist that perpetuate gender-based violence. These norms often vary by region, religion and other factors. Thus, the norms are very difficult to influence.

Families emphasize the sexual purity of women. As a result, female genital mutilation is prevalent. The value of family honor is above the safety of women. This can lead to honor killings. Domestic violence can stem from the disproportionate authority of men in disciplining women and children.

A collaborative team from Johns Hopkins School of Nursing, UNICEF and other organizations developed a scale for analyzing changes in beliefs and social norms. Researchers wanted to provide a way to measure the impacts of primary prevention programs in humanitarian settings. About 30 items exist across three categories. Researchers administer this scale to communities to help them understand attitudes towards acts of sexual violence, the importance of family honor and the authority men employ.

A collaborative team from Queen’s University and the ABAAD Resource Center for Gender Equality found benefits in enforcing interventions focused on precipitators to child marriage, such as poverty and a lack of legal protections. The researchers proposed the tailoring of interventions to the varying attitudes and beliefs within a community. This team learned that men attributed an increase in rates of child marriage to poverty. However, women attributed it to an increase in a lack of security through laws and social services. This research contradicts a one-size-fits-all program design that suggests adaptive interventions to be the most impactful.

Protection, Dignity and Security of Women Against Violence Bill in Iran

The Iranian government passed the Protection, Dignity and Security of Women Against Violence bill to provide support for survivors of gender-based violence. This bill includes provisions for educational programs on vulnerability detection, expanding mental health support for victims of gender-based violence, an evidence-based plan for advancing gender equity and offers an important acknowledgment of this step on behalf of Iranian women.

Poverty undeniably intertwines with gender-based violence. Its connection can be complex and difficult to influence, but research and programs such as these demonstrate successful approaches and the invaluable nature of their effects.