Tag Archive for: The Project to Accelerate Progress Towards Universal Health Coverage 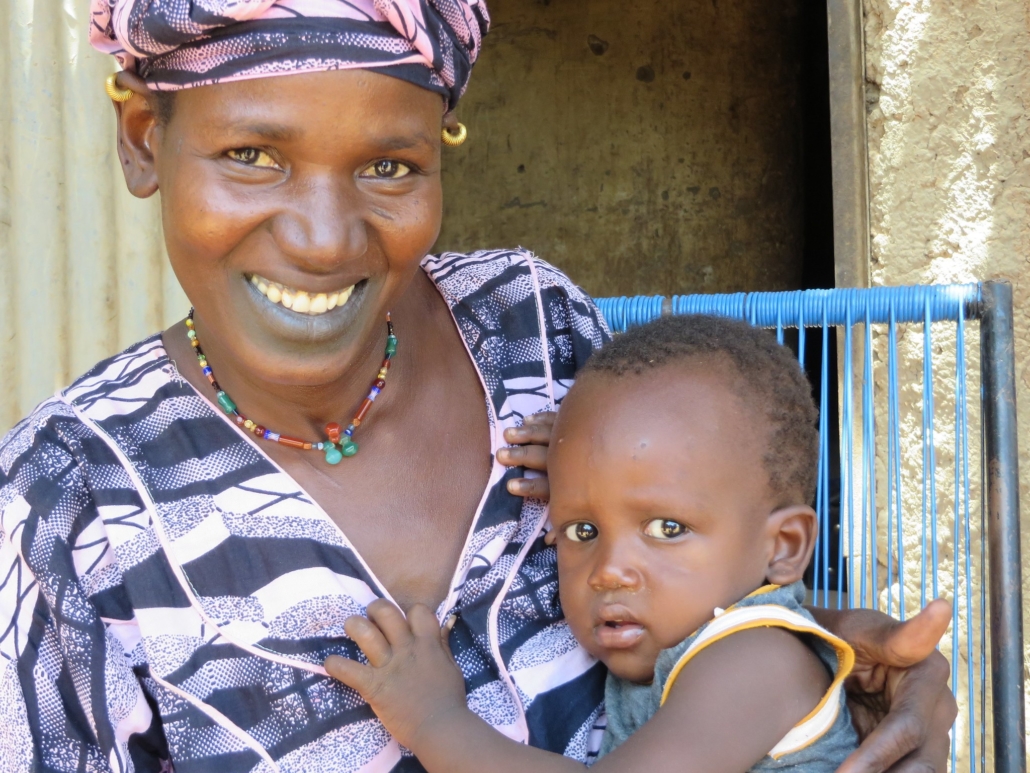 In early 2019, the government of Mali made an announcement that shocked the global health world: it would make healthcare free at the point of service to pregnant women and children younger than 5. The country had achieved universal healthcare in Mali.

In a country where poverty and healthcare outcomes were in dire straits, the move to provide universal care for the most vulnerable demographic in Mali was welcome and necessary. Previous to the 2019 decree, Mali had disastrous health outcomes.

In order to diagnose the problems with Mali’s healthcare, a historical context is necessary. With that understanding, the new approach reveals itself to be necessary, positive and inclusive.

After Mali’s liberation from France in the 1960s, the nascent country fell back on the healthcare system that was already in place. That system emerged 50 years prior and had not evolved with the needs of the populace. It would not change until the 1980s.

Launched in 1987, the initiative came under recommendation from both UNICEF and the World Health Organization (WHO). Named after the capital city of Mali, the initiative proved problematic, pushing Mali’s people into poor health outcomes.

The initiative called for patients to pay for things like health services and drugs to offset costs and insufficient funds. The system requirements led the impoverished to avoid seeking care.

The free to pregnant mothers and children younger than 5 policy has already yielded benefits. The new model re-centers care away from costly hospital services to community-based care.

Nurses can now travel door-to-door to service mothers and children younger than 5 without fees. The results have been stunningly effective, with infant mortality rates dropping by 95% in the Bamako district.

Dr. Ari Johnson, a professor of global health sciences at the University of California, San Francisco heralded the approach: “The ministry of health [in Mali] has taken a very brave and bold political move to make real, evidence-based healthcare change.”

The approach serves as a model example; One that Mali hopes will become the standard across Africa. Johnson continues with optimism, stating that he hopes the new approach will: “make Mali a leader in health sector reform on the African continent.” Universal healthcare in Mali was no longer out of reach.

Although Mali has experienced strain due to the pandemic, U.N. Secretary-General António Guterres has noticed Mali’s new model of healthcare. He called on nations to implement Universal Health Care for all nations in order to beat COVID-19. He stated that “The pandemic has revealed utterly inadequate health systems, yawning gaps in social protection, and major structural inequalities within and between countries.”

Guterres continued on to make the connection between robust systems and access, stating that “… we cannot wait 10 years. We need Universal Health Coverage, including mental health coverage, now, to strengthen efforts against the pandemic and prepare for future crises.”

A number of Western nations have come to Mali’s aid. The impoverished nation, just starting on its new policy, has found itself hobbled by the current crisis. Experts see support for the nation, and its new health policy, as crucial.

The Project to Accelerate Progress Towards Universal Health Coverage (PACSU) is a joint effort between the Dutch Embassy and the Global Financing Facility, the World Bank and the Ministry of Health in Mali. Learning from the impact of previous health crises in the region, the Netherlands’ support will focus on pregnant mothers and newborns.

When the Ebola crisis hit the region in 2014, a startling trend of infant and maternal mortality gripped Mali. Resources became scant and pregnant women were unable to secure the necessary health services to ensure a successful birth. PACSU will provide facilities, professionals, equipment and any other resources necessary to the ailing system during COVID-19.

The United States Agency for International Development (USAID) will join the fight as well, supplying $45 million to Palladium, an international development firm. The organization will provide support to reinforce Mali’s health systems and financing, providing access to high-quality care. Two programs, the Human Resources for Health 2030 (HRH2030) and the Human Resources for Health Strengthening Activity (HRHSA), have not been successful and will undergo expansion.

These programs, in concert with Mali’s Ministry of Health, will focus on the decentralization of health services. Training, motivation and safety for new medical professionals, particularly in the prevention of illness among both patients and healthcare workers are crucial to the program’s success.

Universal healthcare in Mali is critical from many standpoints. Not only does it provide relief for the historically impoverished Sahelian country itself but it serves as a model for the rest of Africa. The refocus on community health improves access and financing. Once again, Africa leads the way in methodology, access and care during the struggle against COVID-19.