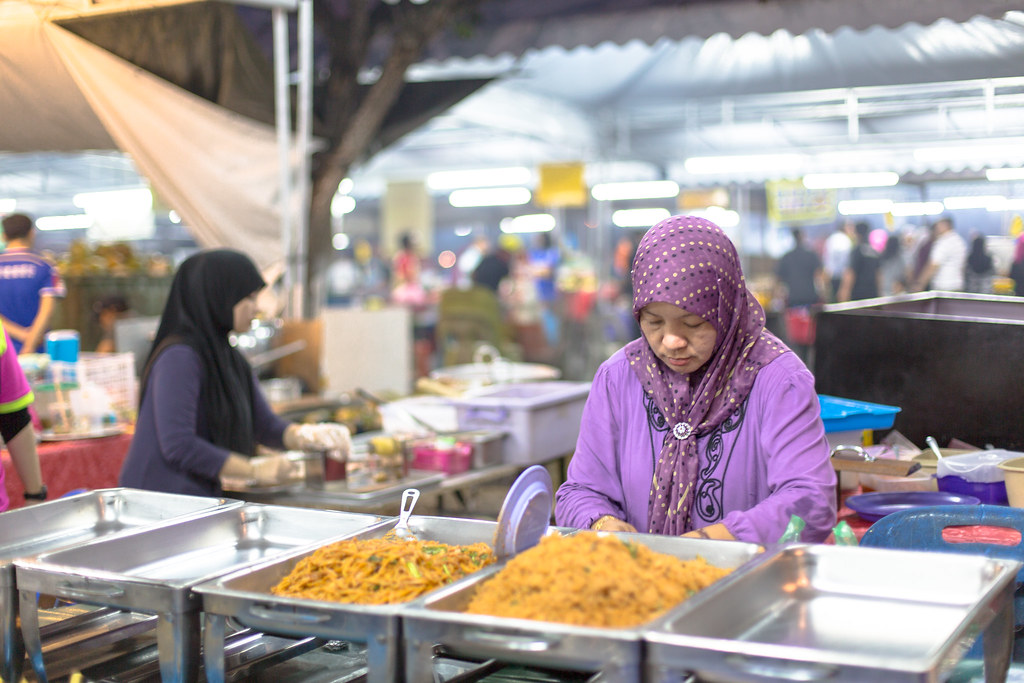 Located on the northern coast of the Southeast Asian island of Borneo, Brunei Darussalam is a small state with a population of less than half a million people. As an absolute monarchy, the will of the Sultan largely dominates politics and economics in Brunei. Although it is a developing state, impressive strides have occurred in recent years to reduce hunger in Brunei Darussalam and have demonstrated the country’s potential for future success.

In 2014, the United Nations reported that for the past few decades, food security in Brunei Darussalam has been stable and undernourishment has been relatively low. However, there are still several areas in need of improvement.

Much of the country’s issues with food arises from heavy reliance on imports. With forest covering more than 70% of Brunei’s land area, much of it still untouched and agricultural land is scarce, making up only around 3% of the country.

As of 2019, Brunei heavily relied on imported food from over 90 countries around the world, resulting in high food prices and occasional shortages of supplies. In response, Brunei’s Sultan Hassanal Bolkiah has declared food self-sufficiency to be a top priority for his administration.

So far, the country has achieved much success. Since the Sultan’s drive for self-sufficiency, Brunei has reached nearly 100% domestic production for certain goods, such as chicken and eggs, and is at 80% domestic production for all seafood products and tropical fruits as of 2020. In doing so, Brunei’s government has managed to increase food supplies and self-dependence in the nation, thereby allowing easier and more affordable access to food for Brunei’s population.

Given the status of rice as a staple food in Brunei, the government has also set out to increase Brunei’s domestic rice production. The government-owned corporation PaddyCo has developed hundreds of hectares for rice farming, which projections have determined will return a 700% increase in rice yields between 2010 and 2025.

Sultan Bolkiah’s government has also set out to tackle the issue of child hunger in Brunei. In 2018, the Program Harapan dan Anak Harapan emerged to provide meal plans to 41 of the most disadvantaged primary schools across the country. By 2019, the program was capable of providing food to nearly 12,000 eligible children. Although statistics indicate that certain groups in Brunei continue to suffer from food insecurity, the country has undoubtedly made recognizable and admirable strides to combat hunger.

By focusing on self-sufficiency and addressing child hunger in Brunei Darussalam, the government and people of Brunei are working to make a difference in the most effective way they can. With continued work, the prospect of Brunei eliminating hunger entirely and ensuring food security for all seems to be a very real possibility.