Tag Archive for: The Prevention of Human Trafficking Act 2014 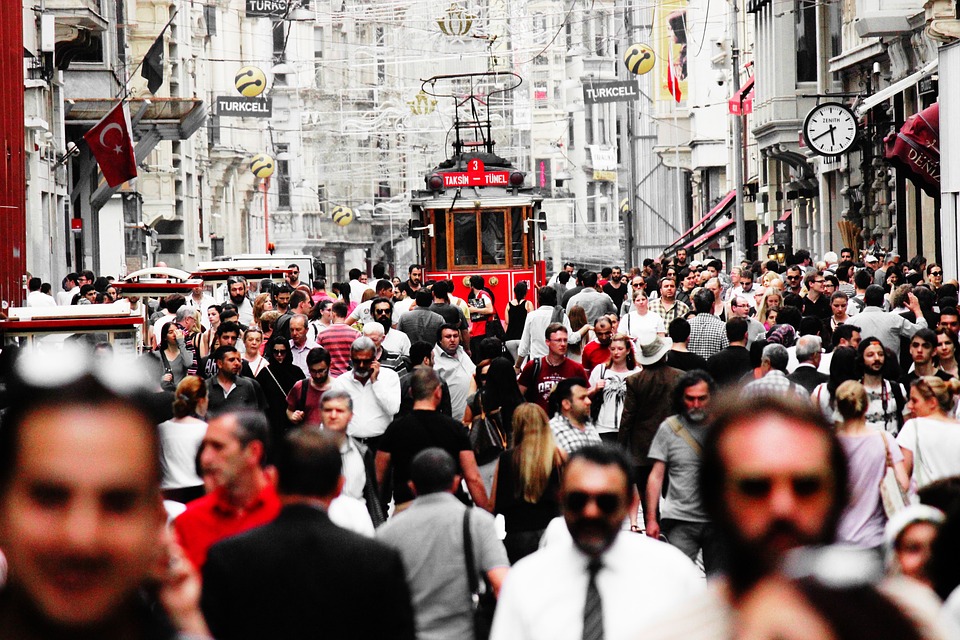 Human trafficking is “the recruitment, transportation, transfer, harboring, or receipt of persons by improper means (such as force, abduction, fraud, or coercion) for an improper purpose including forced labor or sexual exploitation” according to the United Nations. People from all different backgrounds and children of all ages can become victims of human trafficking and this crime exists in every region of the world. The Trafficking in Person Report (TIP Report) determined Turkey was a Tier 2 country in 2020. In the last years, the country’s government has demonstrated overall positive efforts toward eliminating human trafficking in Turkey but its tier ranking has remained the same since 2013. The government did not meet requirements in several areas as prosecutors and judges frequently lack experience, cases often undergo dismissal and victims and witnesses often do not participate in court.

Victims of Human Trafficking in Turkey

Victims of human trafficking in Turkey are mainly from Central and South Asia, Eastern Europe, Azerbaijan, Indonesia, Morocco and Syria. In recent years, the government of Turkey has faced problems regarding displaced Syrians ending up as trafficking victims due to vulnerability. Syrian refugees, including children, participate in the labor market which involves street begging.

Additionally, Turkey, being a transit and a destination country, became a signatory to the Council of Europe Convention on Action against Trafficking in Human Beings in March 2009. The primary purpose of this convection is to fight against human trafficking while guaranteeing gender equality and the protection of human rights. Turkey adopted its efforts to international standards and performs actions against human trafficking in four main areas: prevention, protection, prosecution and cooperation.

To prevent human trafficking in Turkey, the Turkish government created the Prevention of Human Trafficking Act 2014 and established cooperation between the public sector and private sectors. In 2019, 3,001 selected staff participated in training focusing on the issue. Also, a documentary about the victims of human trafficking broadcasted on national channels in 2018. The authorities have declared that Turkey has a high level of cooperation with NGOs and public institutions regarding this matter.

Identifying and defining a human trafficking victim is the first step in the field of protection. In Turkey, specially trained individuals execute identification procedures. Turkish authorities interviewed 4,500 potential victims of human trafficking; it identified 134 as victims in 2019. Based on the regulations, foreign citizens who suffered from human trafficking in Turkey must stay in special shelters. However, Turkish citizens and child victims must be under the protection of the Ministry of Family, Labor and Social Services.

The prosecution is one of the most decisive procedures regarding fighting against human trafficking. Article 80 of the Turkish Penal Code criminalizes the trafficking of human beings and envisages a criminal penalty from eight to 12 years of imprisonment and up to 10,000 days of judicial fines.

Due to the geographical location and regional conflicts, human trafficking in Turkey remains a problem. However, it is important to mention that Turkey is taking the necessary measures to fight against it. Moreover, because of the scope of the crime, it is hard to see instant results. Turkey is trying to follow regulations and is prioritizing the Convention that it ratified in 2003.