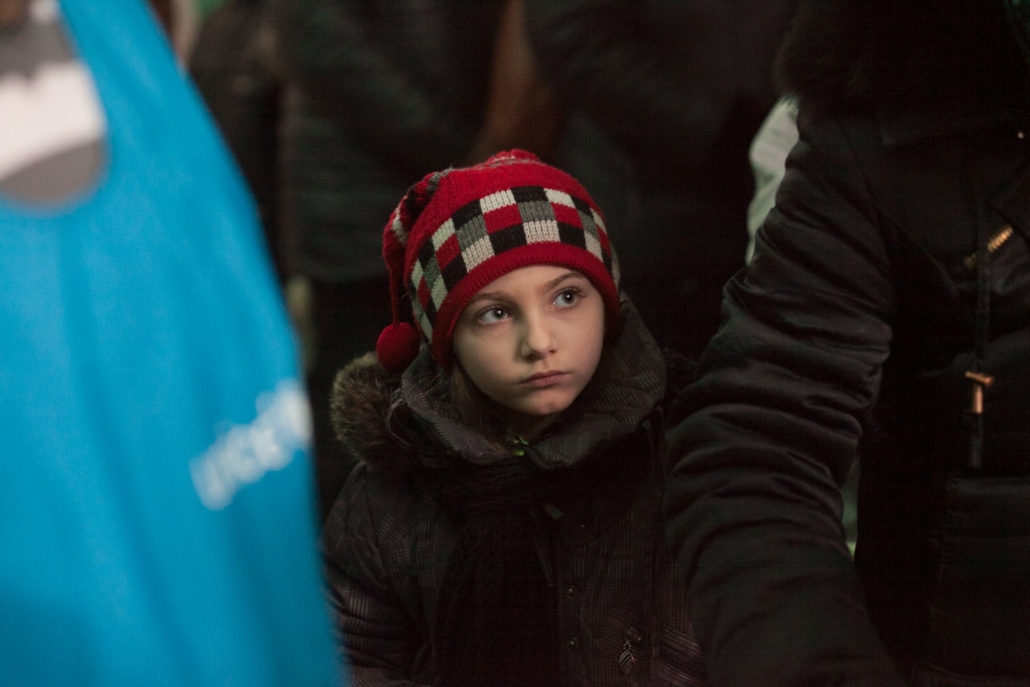 The United Kingdom has boosted its foreign assistance to Ukraine with an additional £5 million (about $6.5 million) in humanitarian aid. Announced during a recent visit to London by Ukrainian President Volodymyr Zelenskyy, the United Kingdom’s foreign aid will help alleviate widespread suffering caused by the conflict in eastern Ukraine and the coronavirus pandemic.  Among other objectives, such assistance will allow for the procurement of food, water and medical supplies in addition to providing much-needed psychosocial support to victims of sexual and gender-based violence.

Furthermore, President Zelenskyy has also received a commitment from U.K. Prime Minister Boris Johnson for preferential trade and for greater cooperation between the two countries on issues relating to politics, security and foreign affairs.  The Political, Free Trade and Strategic Partnership Agreement that both leaders signed during their London meeting outlined these goals.  According to U.K. Foreign Secretary Dominic Raab, the combination of humanitarian assistance and bilateral cooperation “[…] is a clear demonstration of the U.K.’s commitment to Ukraine’s prosperity and security.”

The United Kingdom’s foreign aid will support efforts to address the humanitarian emergency in eastern Ukraine, which developed as the result of years of armed conflict.  After popular anti-government protests prompted former President Viktor Yanukovych to flee the country in February 2014, Russian President Vladimir Putin seized the opportunity to send troops to Ukraine’s Crimean Peninsula.  His formal (and illegal) annexation of Crimea one month later exacerbated ethnic tensions throughout the region, inspiring pro-Russia Ukrainians to hold a referendum and declare their independence.

Since April 2014, violence between Russia-backed separatists and Ukrainian military forces has claimed the lives of more than 13,000 people, but many more have experienced serious injury.  Diplomatic efforts to broker a peaceful resolution have been unsuccessful; skirmishes and shelling continue, and unexploded landmines remain a serious threat.

As of December 2019, reports determined that 730,000 people were internally displaced in territories that the Ukrainian government controlled, while the majority of those who have remained in eastern Ukraine are elderly, ill or disabled. The United Nations has estimated that over 4 million people are dependent upon some form of humanitarian support, but this number could increase as temperatures drop during the coming months.

Six years of bloodshed is not the only trial Ukrainians have faced, however; they must also contend with a struggling economy. Although poverty rates have fallen in recent years and President Zelenskyy has promised to root out corruption among the political elite, Ukraine currently ranks as the poorest country in Europe, with a GDP per capita of only $3,140. And yet, economic conditions could worsen significantly in the wake of COVID-19.

Even if the full extent of the pandemic’s financial impact is still unclear, the latest Economic Activity Report that Ukraine’s Ministry for Development of Economy, Trade and Agriculture released reveals that the country’s GDP decreased by 5.9% between January and May 2020. This has led the Cabinet of Ministers to predict that the Ukrainian economy may shrink by as much as 8% in 2020, with the potential for lower wages and greater unemployment. According to conservative estimates from UNICEF, the economic downturn could cause 6.3 million more people in Ukraine to fall into poverty, 1.4 million of these being children.

In the current context of a global health crisis layered above political and economic instability, an increase in the United Kingdom’s foreign aid to Ukraine will provide essential humanitarian relief. Moreover, the additional £5 million will also support essential projects to rebuild housing and health facilities and to help finance business ventures that encourage the country’s economic recovery. Finally, it is just a fraction of the total foreign aid—£40 million, or $51.8 million—that the British government has allocated to Ukraine during 2020.

Beyond those benefits mentioned above, there are other significant advantages of the U.K.’s foreign aid and its Political, Free Trade and Strategic Partnership Agreement with Ukraine. These include:

Combined with similar actions by other governments, including the E.U. and the United States, the steps in London earlier in October 2020 to increase the United Kingdom’s foreign aid and strengthen its ties with Ukraine will hopefully alleviate the immediate struggles of the Ukrainian people while bolstering their country’s efforts toward peace and recovery in the longer term.