Tag Archive for: The Polio Eradication and Strategic Endgame Plan 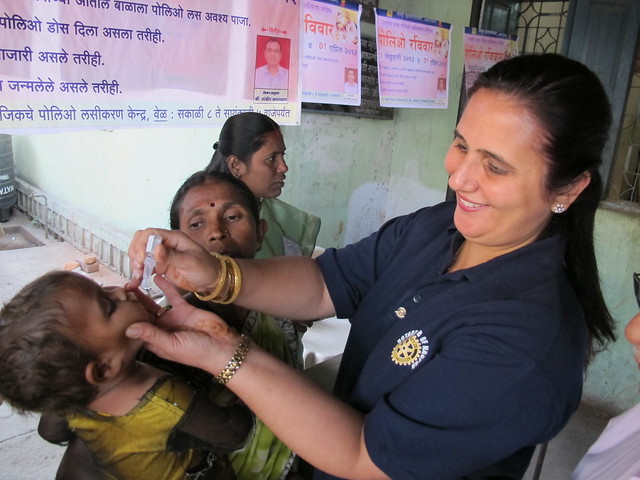 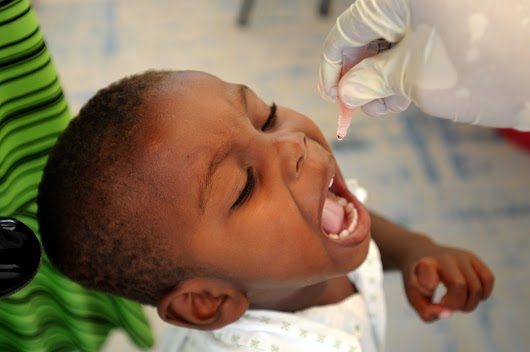