Tag Archive for: The Polio Conference in Abu Dhabi 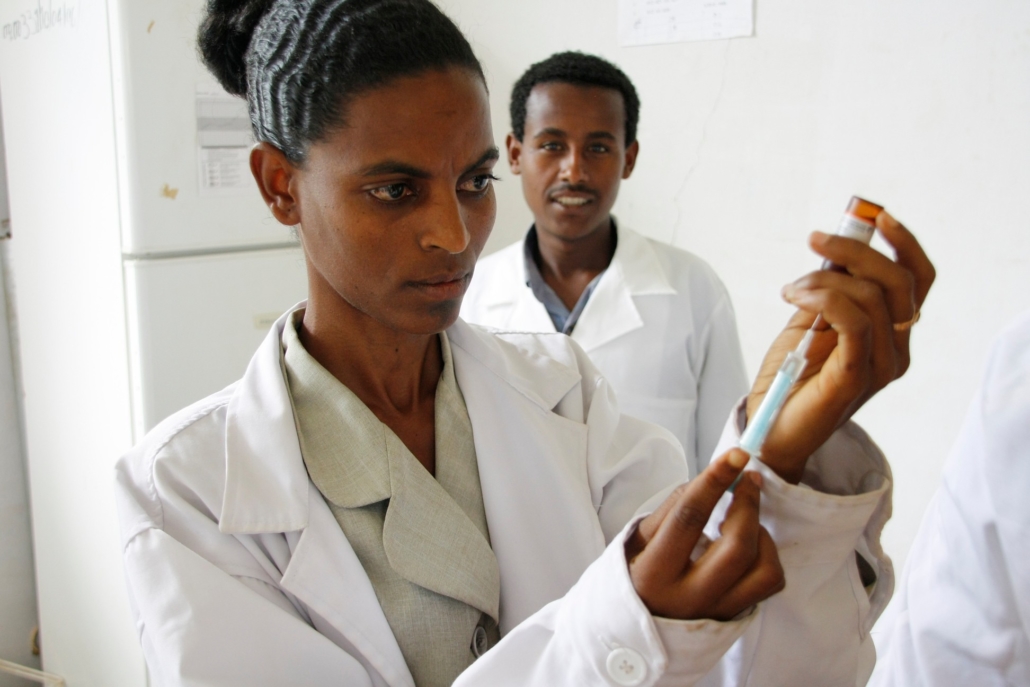 The start of 2020 is the time to look back and see global health news for 2019. From new drug recommendations and global vaccination efforts to ongoing diseases and funding to eliminate them, health agencies and national governments are working tirelessly to keep everything in place. They are making sure the general public, especially those in affected countries, get the right information and the best resources to address these health issues. They are gathering enough funding to implement different health programs for treatment and prevention. Finally, they are continually conducting research to find new treatments to make the world a healthier place.

Global health challenges are ongoing; however, many are working to address these challenges. Global health efforts will not go unnoticed as the world will become a healthier, happier and safer place for all. Finally, global health news updates are an excellent way to communicate all global health trends, challenges and ongoing projects.