Tag Archive for: The Plan of the Alliance for Prosperity in the Northern Triangle 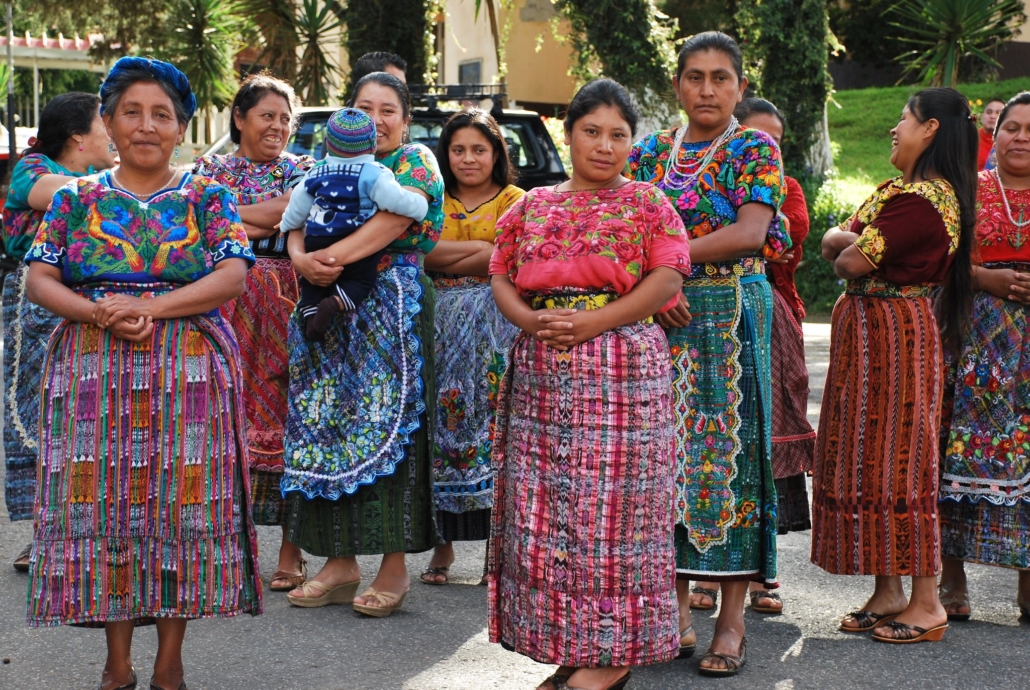