Tag Archive for: The Peak Magazine 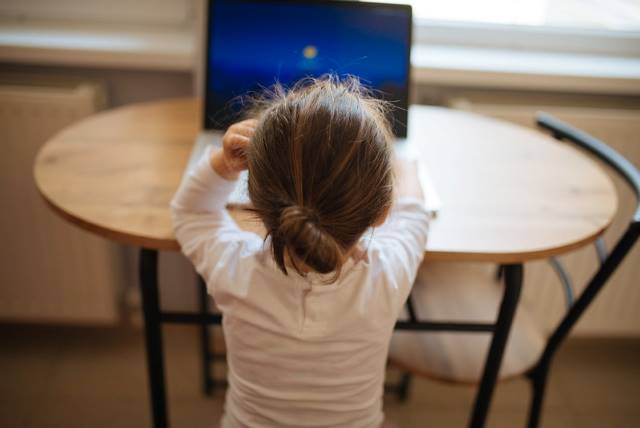 On April 7, 2020, Singapore commenced its Circuit Breaker — a series of measures designed to restrict social interaction — in an effort to safeguard the country from COVID-19. The government eased the restrictions after June 1, 2020, but the economic consequences reverberated long after, including a spike in unemployment and an estimated GDP contraction of 2.2%. As in other countries, low-income families in Singapore were more adversely affected by the pandemic and the disruptions that came with it. Impoverished Singaporeans felt a disproportionate impact, particularly in education, as students transitioned to home-based learning in compliance with Circuit Breaker measures. Parents and children from low-income households felt the proverbial rug pulled from under their feet as they scrambled to access laptops and reliable Wi-Fi routers and struggled to create an environment conducive to learning. Fortunately, Engineering Good stepped in to help with its Computers Against COVID campaign.

Engineering Good, a Singapore-based charity established in 2014, supports low-income families and people with disabilities by improving their digital literacy and access to technology. Responding to the urgent need for laptops that arose due to home-based learning, Engineering Good refurbished secondhand laptops for low-income families in Singapore. The project became its flagship campaign, Computers Against COVID.

The Computers Against COVID campaign began when the South Central Community Family Center reached out to Engineering Good requesting 24 laptops for low-income families in Singapore to support households’ home-based learning efforts. Leveraging the power of social media, the charity made requests to the public to donate their old laptops and computer accessories.

The response to Engineering Good’s social media campaign was overwhelming. Within two weeks, the charity had recruited more than 100 volunteers and received more than 600 laptops as donations. In an interview with The Peak Magazine, the executive director of Engineering Good, Johann Annuar, attributed the campaign’s success to Singaporean people’s desires to give back to society. The goodwill of donors and volunteers has enabled what was meant to be a one-weekend project of fixing a few laptops to transform into a more than year-long community endeavor.

As of May 2021, Engineering Good has refurbished and donated more than 4,000 laptops for low-income families in Singapore. The charity continues to receive requests of up to 200 laptops each month and works with around 200 social service organizations that help identify those most in need.

Given the Computers Against COVID campaign’s success, Engineering Good is now looking to transform the project into a long-term, sustainable initiative. The charity hopes to continue providing laptops and technical expertise to anyone in need, whether it be for home-based learning or other purposes, such as remote work. Invigorated by a sense of purpose, the organization’s volunteers are eager to continue making a difference, especially after realizing, as one volunteer described it, that “an extremely tiny sacrifice’’ of one’s time to fix a computer could potentially transform a family’s life for years.

While the issue of digital inequality has long loomed large in Singapore, COVID-19’s subversion of work and student life has accentuated the urgency with which both the public and nonprofit sectors must address the digital divide. As Engineering Good supports low-income families through laptop repair and other services, public demand for further government action is growing. As Singapore’s digital divide closes, impoverished families are able to participate in endeavors that educate and empower them, allowing disadvantaged Singaporeans to rise out of poverty.