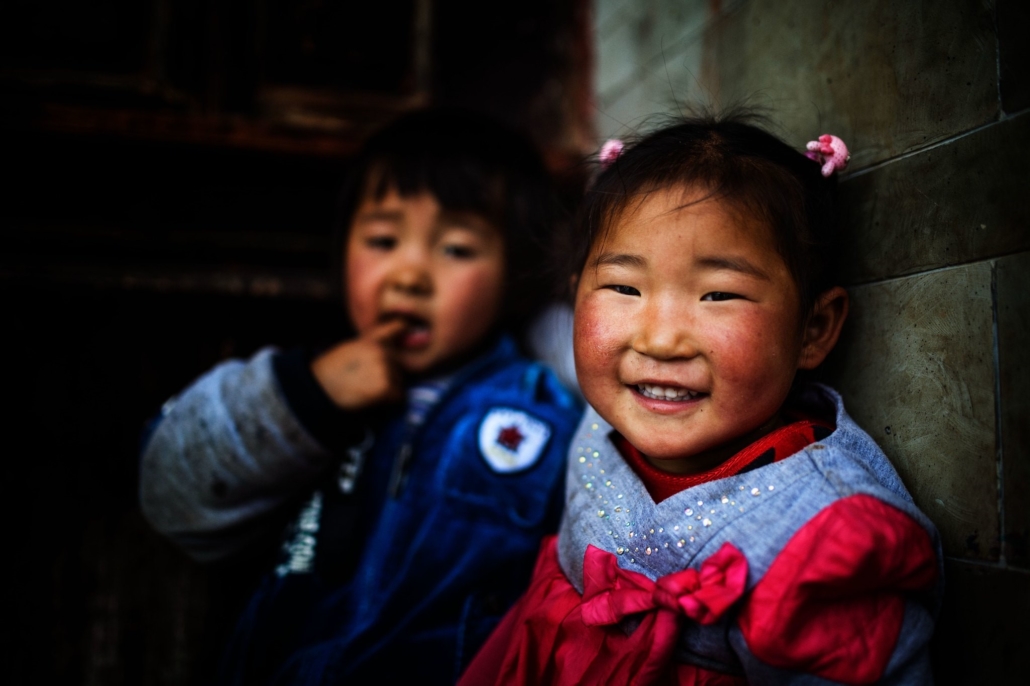 The pathway of China’s development in foreign aid has strongly correlated with its own trajectory of economic and diplomatic development. China’s foreign aid programs have matched with its modernization over the past seven decades, going from limited in scope to becoming both global and influential.

For instance, four noticeable and distinct time periods showcase China’s approach toward foreign aid. In its first phase, from 1949 to China’s adoption of Reform and Opening-up Policy in 1978, its foreign aid was primarily ideological and centered around competing with Taiwan for diplomatic recognition as the rightful claimant to China following World War II. For instance, China utilized aid in order to encourage countries to vote favorably for or side diplomatically with China in international institutions. By the end of 1975 during the cultural revolution, foreign aid had amounted to 5.9% of total government spending. For comparison, in recent years, the United Kingdom’s spending on foreign aid peaked at 0.7% of its GDP. Following the Reform and Opening-up Policy, aid took a complementary role to diplomatic cooperation and trade and shrank in ideological orientation.

China’s third phase of aid focused on international institutions as China became increasingly involved in international organizations, treaties and the global economy. Since 2013, in its most recent orientation, foreign aid has matched step with China’s greater economic role in the world as it has played a greater role contributing to global aid infrastructure, such as the World Bank Group, and finds its own ways of improving on the effectivity of its own aid.

The Evolution of Chinese Aid

The expansion and evolution of Chinese aid have come from two main factors, one domestic and one international. Most recently, China’s 13th five-year plan, covering the phase of 2016-2020, laid out an increasingly global agenda for China’s development, bringing up core principles such as sustainability, openness and inclusivity. It follows that China’s current agenda for foreign aid will adopt these development principles. Internationally, adoptions of U.N. resolutions such as the Paris Climate Agreements and the G20 Hangzhou summit have carried sustainable and global development goals into its aid agenda, helping China grow as an international leader in global sustainable development.

A Picture of China’s Foreign Aid

The very nature of estimating China’s foreign aid is challenging because the data itself is a state secret. An AidData report, published in late 2017 and meticulously computed and collected by hand over a period of five years, analyzed Chinese aid commitments from 2000-2014 and provides the most recent data. Furthermore, the nature of China’s foreign aid is unlike that of other major global aid donors because it follows its own unique logic. For instance, only as recently as 2018 had China’s foreign aid come under a single centralized body. Furthermore, Chinese aid tends to emphasize economic and infrastructure aid, coming in the form of export credits or near-market rate loans.

As a result of many of these factors, one can truly call little of China’s aid official development assistance (ODA), the most common type of foreign aid in the world today. In fact, one can consider just 22% of China’s aid ODA, while roughly 93% of U.S. aid is ODA. To illustrate the distinction, estimates using looser definitions of ODA have found that China’s quantity of foreign aid has approached that of the United States in some years. Other estimations of ODA in the strict sense find that China’s quantity of aid is comparable with that of countries such as Luxembourg.

Chinese Foreign Aid Around the World

Of China’s complicated foreign aid breakdown, the top three destinations of Chinese foreign aid around the world are Africa in first with 34% of all aid flow, Central and Eastern Europe with 16% and Latin America with 15%. When accounting for only ODA-like aid, however, aid takes on a more nuanced perspective. While Latin America keeps most of its share, now with 12% of ODA-like flows, Central and Eastern Europe receives only 3% of ODA-like flow, and Africa nearly doubles its portions, receiving 58% of China’s ODA-like aid flows.

The Benefits of China’s Foreign Aid

AidData ultimately concluded in its research that Chinese aid, contrary to some people’s fears, certainly did more good than harm. One point AidData made was that Chinese ODA would, on average, contribute to a 0.7% increase in economic growth two years after project commitments, although it did not find positive correlations between non-ODA aid and growth.

China’s evolution from net aid recipient to major global donor has been a transition that has kept pace with its financial development. Despite the shortlisting of available data and information, China is poised to overtake the U.S. as the largest aid donor in Africa if one considers all of the aid it gives. Mystery ultimately shrouds China’s aid, even today, and to know where the next stage of Chinese aid will go, it would be beneficial to follow China’s broader national development agendas which set the broader tone and direction of all economic efforts in the country. Given its expanded role in today’s world, China will likely continue on its overall trend of improving both the quantity and impact of its own foreign aid as it incorporates international development agendas, learning from and teaching others about its own economic lessons.