Tag Archive for: The Paralympic Games 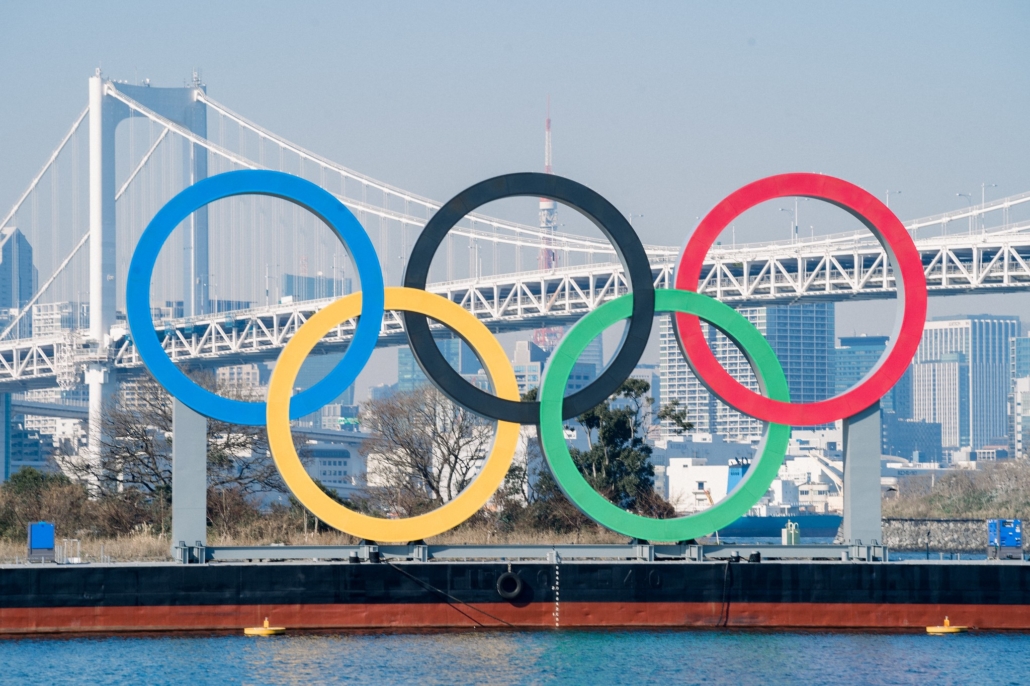 Burundian athlete and refugee, Parfait Hakizimana, has overcome significant obstacles throughout his life. In the near future, Hakizimana will represent the Refugee Paralympic Team (RPT) at the 2021 Tokyo Paralympic Games, vying for gold in the men’s under-61-kilogram division in Taekwondo.

Amid a devastating Burundian Civil War in 1996 that took place in Burundi’s capital, Bujumbura, Hakizimana suffered a permanent injury caused by a serious gunshot wound to his left arm at 8 years old. Tragically, his mother died the very same day. Hakizimana and his family had already been living at an internally displaced camp, and following this tragedy, Hakizimana spent nearly two years in a hospital. His arm took a long time to heal and he began to find hope and rehabilitation in sport following the healing process.

Hakizimana discovered Taekwondo at age 16 and took a quick liking to it. Before long, Hakizimana had earned his first black belt in 2010. However, upon further dissent and destruction in his home nation of Burundi, Hakizimana sought refuge in Rwanda. Since 2015, Hakizimana has called the Mahama Refugee Camp in Rwanda his home. Hosting around 60,000 people, many of whom have escaped Burundi, the camp is the largest in Rwanda. Hakizimana, his wife and their 18-month-old daughter still live there today, making his journey to the Paralympics the longest of long shots.

Continuing to learn and progress in Taekwondo, Hakizimana has competed in several major paraplegic sporting events across Africa, even winning a bronze medal in 2019 at Rwanda’s Ambassador’s Cup. For the first time, Hakizimana will take on the world, hoping to medal in the K44 classification of Taekwondo. Hakizimana will be the first-ever Olympic or Paralympic athlete to go directly from a refugee camp to compete in the Games.

Giving Back Through Teaching

Hakizimana continues to emphasize how sport has helped him rise above his troubled past and find community among his fellow refugees. Hakizimana has taken that positivity and paid it forward by now teaching and training more than 150 refugees at the Mahama Refugee Camp.

Taekwondo has been a unifying force at the refugee camp, breaking down superficial barriers, including regional and tribal identities, to provide a positive outlet for refugees to build friendships and find purpose. Parfait Hakizimana will undoubtedly have many fans cheering for him in both his country of refuge, Rwanda, and his homeland, Burundi, as he takes to the mat in Tokyo for the Paralympic Games. Hakizimana represents a worldwide community of impoverished refugees whose living conditions have forced them to flee for safety and improved opportunities. Parfait Hakizimana inspires hope in one of the most vulnerable populations of the world, encouraging them to break barriers and achieve success regardless of their physical impediments or their disadvantaged backgrounds.