Tag Archive for: The Palestinian Central Bureau of Statistics (PCBS) 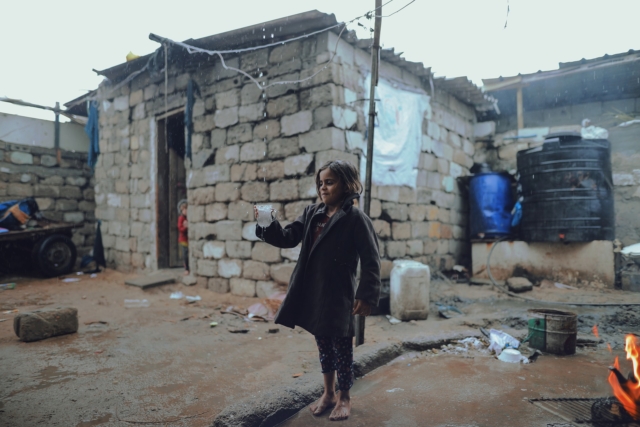 The Israeli-Palestinian conflict, which has been ongoing for more than 70 years, has placed strain on the economic stability of Palestinian citizens. In the past year, the COVID-19 pandemic has further contributed to the economic challenges that people have faced in Palestine, leading to a widespread and worsening state of poverty. Increased poverty in Palestine calls for increased international aid and support.

A large portion of Palestine’s population lives below the poverty line and cannot afford food, clothing and shelter. In 2017, the Palestinian Central Bureau of Statistics (PCBS) found that one in every three Palestinians lived in poverty, equating to almost 30% of people. The Gaza Strip had the highest concentration of citizens living in poverty at a rate of 53%.

Inadequate work opportunities and low wages play a large role in poverty in Palestine. Research indicates that the job status of the head of the house greatly impacts the risk of poverty. The PCBS also found that 42.1% of households whose heads did not have a steady job lived in poverty compared to 25.8% of households with an employed head of the house. This is especially alarming when one takes the unemployment rate into account as 43.1% of Gaza’s citizens were unemployed in the last quarter of 2020. The average monthly wage for those with a steady source of income in Gaza is a mere 682 ILS (about $207). Many people earn below the minimum wage, making it difficult for Palestinians to pull themselves out of poverty.

The Effect of COVID-19 on Poverty

The COVID-19 pandemic destroyed the little progress that Palestine made toward economic stability. While Palestinians were able to narrowly dodge the first wave of the pandemic, the next two waves destroyed economic gains. The World Bank predicted that “after growth of a mere 1% in 2019,” the Palestinian economy may contract by a minimum of 7.6% in 2020. In addition, due to decreased revenue, the financing gap could increase from $800 million in 2019 to more than $1.5 billion in 2020. Vaccines have become an issue as well. Although the U.N. released a statement declaring that Israel is responsible for providing equitable access to COVID-19 vaccines for Palestinians in Gaza and the West Bank, Israel excluded Palestinians from the vaccination campaign until recently. Israel prioritized only Palestinians working in Israel, overlooking the millions of Palestinians living in or near Gaza, for whom Israel has allotted only 5,000 doses.

Without vaccines, Palestinians are unable to leave their homes for work and food, plunging them further into poverty. The international COVAX scheme, backed by the WHO, should cover up to 20% of vaccine requirements for Palestinians. Palestinians have also sourced “limited quantities of vaccines from elsewhere” but have a long way to go to achieve herd immunity.

Many Palestinian children no longer have access to safe schooling. A U.N. report detailing the violence keeping children out of school mentions “threats of demolition, clashes on the way to school between students and security forces, teachers stopped at checkpoints and violent actions of Israeli forces and settlers on some occasions.”

These conditions impacted more than 19,000 children in the 2018 school year, limiting their ability to safely obtain an education. In addition, the COVID-19 pandemic has exacerbated the struggles of securing an education, especially for the impoverished population of Palestine. The Al-Mezan Center for Human Rights reports that 34.83% of Palestinian students could not join virtual classes due to a lack of resources and internet connection.

Due to a lack of education and opportunities, Israeli officers have arrested many children trying to cross the Israeli border for a better life. As of April 2021, 71.4% of children who attempted to cross the border were school dropouts trying to escape increased poverty in Palestine.

Organizations like UNICEF are addressing the education crisis through initiatives such as the Life Skills and Citizenship Education Initiative, which began in 2015. The program focuses on enhancing life skills and improving citizenship education. UNICEF also conducts “entrepreneurship skills programs for adolescents to support their future employment.” The program includes internships and career counseling.

In 2020, the World Food Programme (WFP) spent $57 million of U.S. funding to ease poverty in Palestine, assisting more than 430,000 citizens. This included 33% of women-led households and 4.3% of the disabled population. The WFP provided cash-based transfers, food packages and “agriculture assets and training” to address increased poverty in Palestine.

The Palestinian-Israeli conflict has severely worsened the state of poverty in Palestine as citizens end up in the crossfire. However, the ceasefire that Palestinian and Israeli officials announced in May 2021 may be a step in the direction of safety and stability for Palestinians and Israelis alike. Greater international support will help lower poverty rates and raise the quality of life in Palestine. 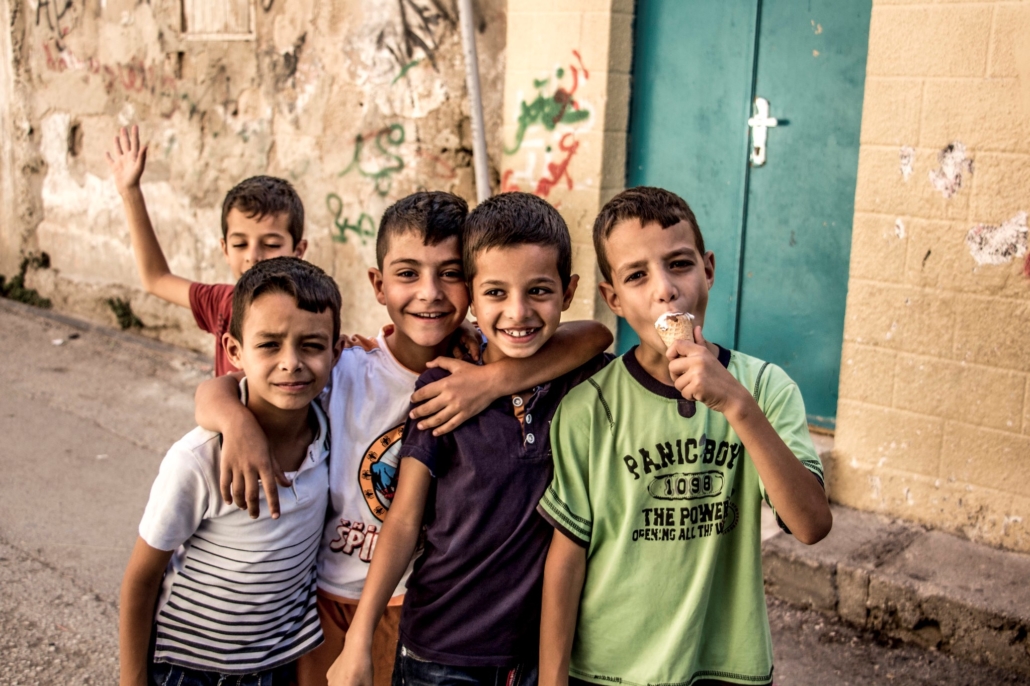