Tag Archive for: The “PAINT (RED) SAVE LIVES” Auction 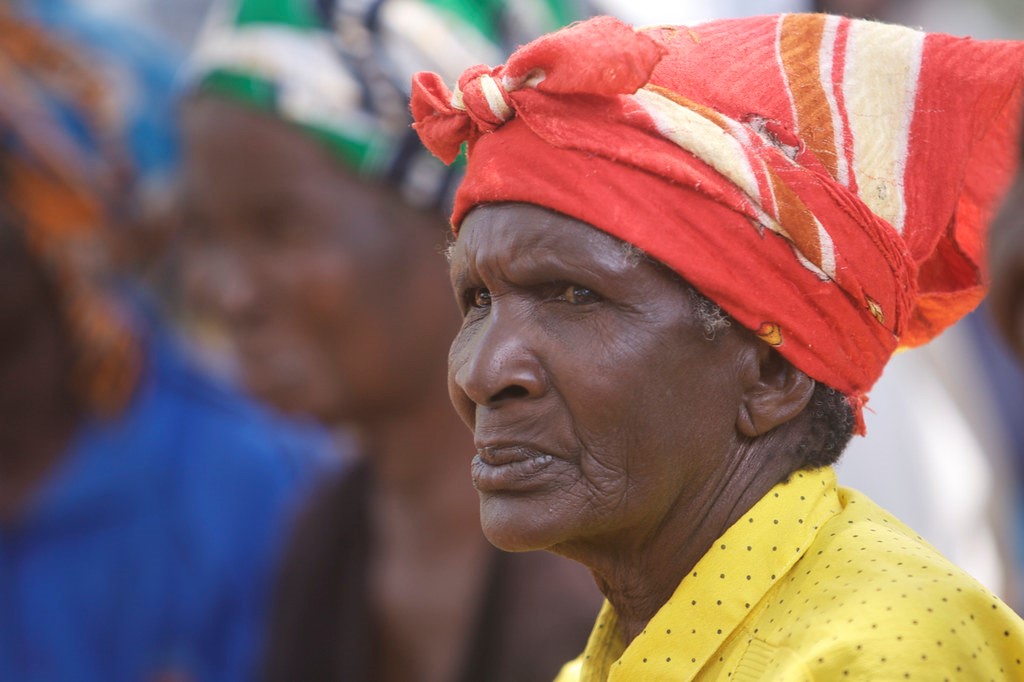