Tag Archive for: The Paani Program 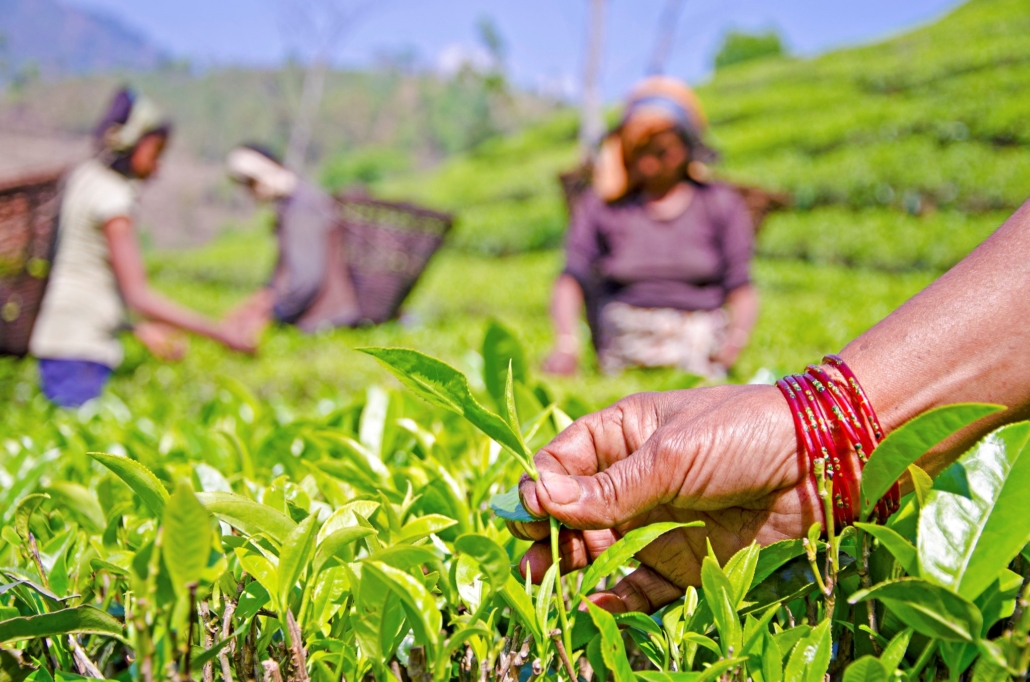 Since 1951, USAID has been implementing various development programs in Nepal. With a poverty rate of 25% as of 2010, Nepal is a developing country and has benefited greatly from these programs which cover areas such as agriculture, education and environmental issues. Here are some examples of USAID programs in Nepal.

An important aspect of USAID’s work in Nepal has been to improve the livelihoods of those who work in agriculture. As a rural country, agriculture accounts for about 34% of Nepal’s GDP, yet malnutrition has been a persistent issue due to low productivity and limited access to markets. As a result, 36% of children in the country suffer from stunting, which further results in a multitude of lifetime ailments.

To combat these issues, USAID has worked under the U.S. government’s Feed the Future Initiative to improve crop yields and subsequently increase profits and access to quality foods for farmers. As Nepal’s terrain is mostly mountainous, the average farm is very small, with over 50% of farms being less than 0.5 hectares. Furthermore, factors such as low-quality seeds, poor soil management and substandard infrastructure further contribute to low productivity. As a result, 83% of farmers rely on agriculture for their income, yet for 60% of them, agriculture does not meet their dietary and monetary needs.

USAID programs in Nepal have the intention of addressing these issues by engaging with various governmental entities as well as the private sector. Its Feed the Future Initiative emphasizes the production of specific crops that can produce high yields and are resistant to environmental events such as drought and waterlogging. As a result, Nepal has seen increases in rice, maize, lentil and vegetable production.

USAID has been concerned about literacy amongst Nepali children. According to a study from 2014, 19% of third graders could not read the Nepali language, while less than 13% of them were able to read Nepali “with fluency and comprehension.” To combat this, several USAID programs in Nepal regarding education have emerged to improve reading standards. The Early Grade Reading Program has a design to increase the number of students in grades one to three who can read and write Nepali. Stretching over five years, this $53.8 million program seeks to design instructional material and standardize reading standards across the country.

After the 2015 earthquake, USAID has also been diligent in rebuilding schools that experienced destruction. Along with the Government of Nepal, USAID was instrumental in building over 1,000 schools which serviced about 93,000 students. USAID equipped these schools with learning materials, sanitation facilities and training for teachers.

Additionally, USAID Nepal has prioritized gender parity in education. Along with UNICEF, it has launched the Zero Tolerance, Gender-Based Violence Free Schools project, which aims to eliminate gender-based violence in schools and create equal education outcomes for boys and girls. The segregation of girls during their menstrual cycle and child marriage also occur in Nepal and they have a negative impact on educational outcomes.

The Zero Tolerance project is a three-year, $5 million project which reaches at least 100,000 students across 200 schools in areas of the country with high levels of gender-based violence. It seeks to promote awareness of gender-based issues in order to create safe learning environments for all students.

As a country with an extremely high level of biodiversity, Nepal has received attention from the U.S. government due to its vulnerability to environmental issues. In addition to this, the fact that a large portion of Nepal’s population has employment in sectors that are heavily dependent on the environment further underscores the need for biodiversity conservation.

USAID has implemented several projects with the goal of biodiversity conservation. The Program for Aquatic Natural Resources Improvement, known locally as the Paani Program, aims to protect Nepal’s many river systems. While Nepal’s waterways are crucial for the livelihoods of many people as they are the main habitat for many fish species, and provide irrigation and power dams, they also suffer from stress due to overpopulation and overuse. The Paani Program aims to instruct locals on how to efficiently manage their waterways. It has identified certain indicators of river health, such as soil fertility and water quality, and instructs locals on how to analyze the data and provide data for authorities to use.

In all, USAID programs in Nepal cover a wide range of areas regarding the country’s development. By focusing on things like agriculture, education and the environment, USAID has a commitment to improving the lives of ordinary Nepali citizens.