Tag Archive for: The Organization for Security and Cooperation in Europe and the Council of Europe 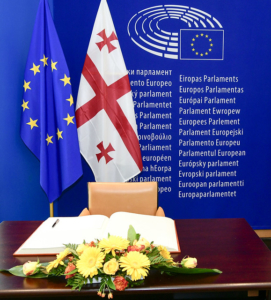