Tag Archive for: The Organization for Security and Co-operation in Europe 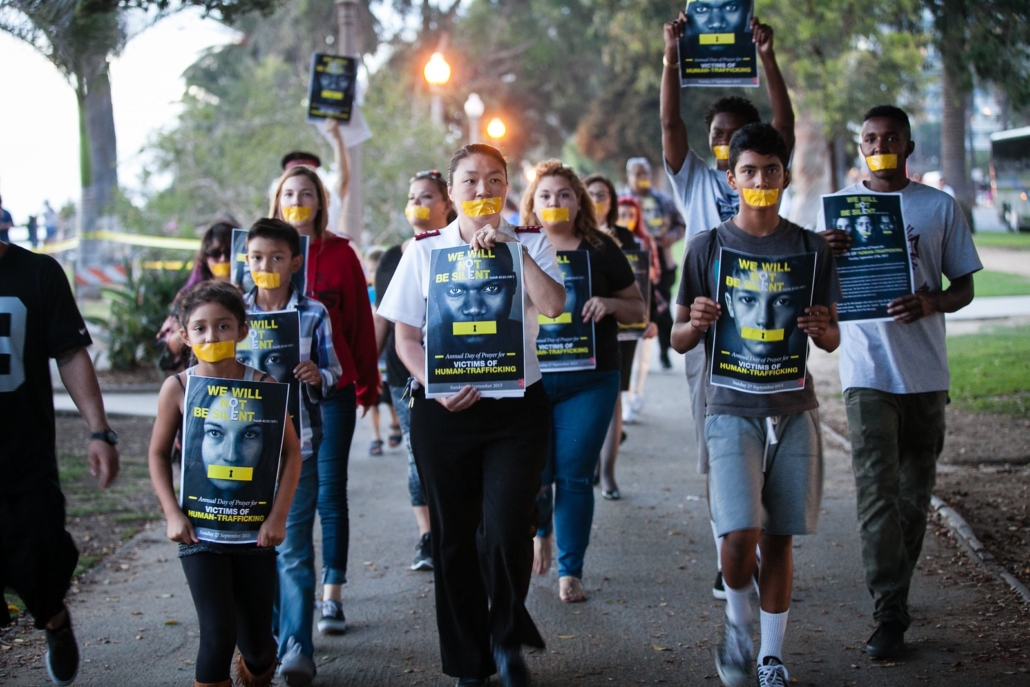 10 Facts About Human Trafficking in Europe