Tag Archive for: The Organisation for Economic Co-operation and Development (OECD) 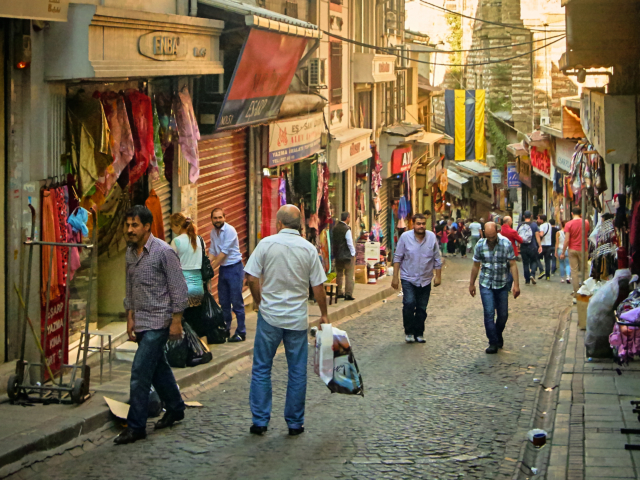