Tag Archive for: The Oratory 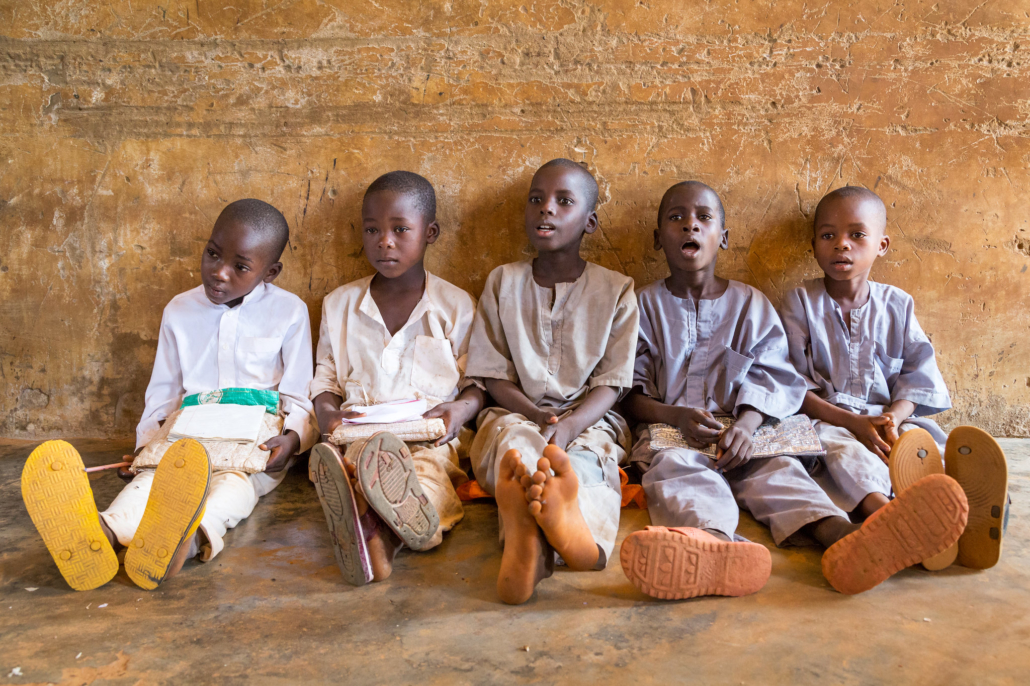 The Nigerian film industry, also known as Nollywood, is the second-largest film industry globally as of 2015, producing more than 1,000 films annually. The Nollywood Factory film “The Oratory,” in collaboration with the Salesians of Don Bosco, aims to raise awareness about the growing number of homeless children in Nigeria and inspire initiatives to bring about change.

The Nollywood film “The Oratory” premiered on November 20, 2021, at the Filmhouse Cinemas in Lagos, the largest city in Nigeria with a little over 15 million people residing within the 452 square miles as of 2022. The movie follows an American-born priest who travels to Lagos where he tries to save homeless children trapped in a criminal network in the city. This is “the first Catholic movie from Nigeria” to highlight a topic like this.

The film’s executive producer, Dr. Cyril Odia, is a Nigerian Salesian priest who believes presenting these problems in the form of a movie will help raise awareness and garner more support. “The attempt of this movie is to call for action. As Salesians, we believe in faith in action. If we don’t multiply that effect and get more people to come on board, we can foresee that there is going to be a disaster.” The film producers also cast local children experiencing poverty and living in slums in an attempt to provide them with opportunities and hope to transform their lives.

With more than 250 ethnic groups and more than 500 languages spoken, Lagos is a cultural hub in West Africa. However, the city also struggles with major economic issues, and according to the World Bank, as of 2022, about four in 10 Nigerians live below the national poverty threshold. Tragically, children account for many impoverished persons as 42% of Nigeria’s population is younger than 15, says a 2022 article by The Conversation.

Homeless children in Nigeria are also known as “street children.” These children are pushed to live on the streets due to factors such as “poverty, neglect, abuse [and] domestic violence.” For survival, these children engage in child labor. Some steal and beg while others abuse substances. Children in these conditions join groups “for personal protection against gangs and law enforcement officials.” Unfortunately, the number of “street children” is rising despite calls for the Lagos State Department to invest in more housing accommodations and educational campaigns to raise awareness.

How Salesians Help Children in Nigeria

Salesians are followers of the Roman Catholic Church who dedicate their lives to helping underprivileged youth. This commitment is visible in Nigeria where Salesian missionaries have built schools and orphanages around the country and implemented efforts toward securing access to clean water and health services, among other efforts.

Responses From the World

On September 10, 2021, “The Oratory” premiered in Dublin to critics who praised the film and audiences who gave it a standing ovation. After watching the movie, Denise Onoise, a child protection specialist at the United Nations International Children’s Emergency Fund (UNICEF), said the “movie aligns with the objectives of [UNICEF].” Onoise said that “[a]t UNICEF, we do partnerships like these even with ministries and government agencies. This is particularly interesting for us due to the work we had done in the past six years.”

In 2019, UNICEF collaborated with Salesians to open a juvenile justice center in a Salesian Immaculate Shelter in Togo to support the rehabilitation of minors who contravened the law. Foyer Don Bosco, a home in Benin that houses children victims of abandonment and abuse, released in a report on June 28, 2022, that it had received funding for clothing, food and other essential items from Salesian Missions.

A year after its release, the Nollywood film “The Oratory” continues to inspire the people of Lagos to fight harder for children living in poverty, and the Salesian effort to help only grows stronger.