Tag Archive for: The One Laptop per Child Initiative 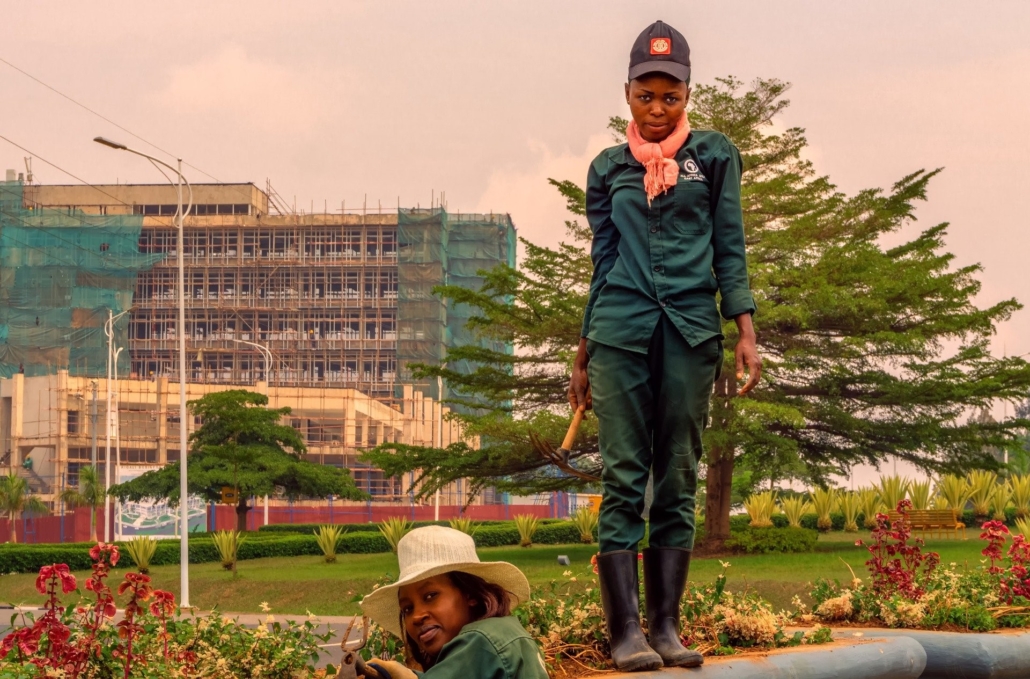 Rwanda is a low-income country in East Africa with a population of 12.6 million as of 2019. The World Bank and the IMF have supported Rwanda’s economic development, which has been remarkable throughout the past decade. Following years of conflict that destabilized national progress, particularly the 1990-1994 genocide that claimed almost 1 million lives, there have been exemplary innovations in poverty eradication in Rwanda.

In 2013, the Government of Rwanda drew its second Economic Development and Poverty Reduction Strategy (EDPRS II) as part of its Vision 2020 for socio-economic transformation, which included targets of a GDP growth of 11.5% and a 20% reduction in poverty levels. The Vision 2020 also aimed for an annual creation of 200,000 new jobs, 50% of them in non-agricultural sectors. The Government also founded the Rwanda Development Board (RDB) to further drive economic development. In 2019, RDB recorded $2.46 billion USD in investment commitments to Rwanda, with the U.S. being the top investor. Energy, water, manufacturing and the service industry attracted the highest investment. Notably, 46.5% of people in Rwanda were employed as of November 2019 with 61% of the total workforce in the agricultural sector. Here are some of the effective innovations in poverty eradication in Rwanda.

4 Innovations in Poverty Eradication in Rwanda

Rwanda aims to become a middle-income country by 2035 and a high-income country by 2050. In its Vision 2050, the RDB’s National Skills Development and Employment Promotion Strategy seeks to boost investment in the country, advance skills in the workforce and build on emerging technologies all to transform Rwanda’s socioeconomic status. The World Bank Group projected Rwanda’s annual GDP growth rate to be at 6.9% in 2021 in comparison to a low of 2% in 2020 from a high of 9.4% in 2019. Through the innovations in poverty eradication in Rwanda, the country’s socio-economic status should keep growing.