Tag Archive for: The One Campus Challenge 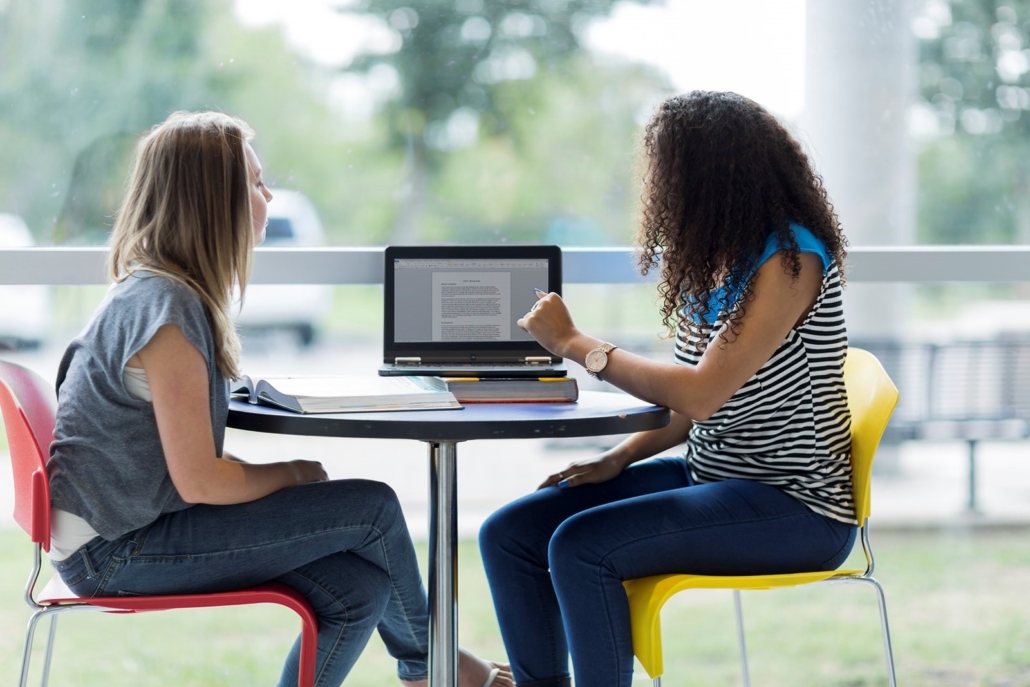 In any global issue, college students are some of the most useful people in spreading awareness about global poverty. Throughout the years, many colleges have joined to spread awareness about impoverishment and the following five are just a few examples of the many domestic and international universities fighting global poverty.

Whether students or professors lead these initiatives, one cannot doubt that universities fighting global poverty have and will continue to have a significant impact. The efforts to raise awareness about poverty, understand and improve agriculture in developing countries and map countries to determine infrastructure needs are just a few of the components that should help reduce poverty around the globe.