Tag Archive for: The Office of Gender Equality 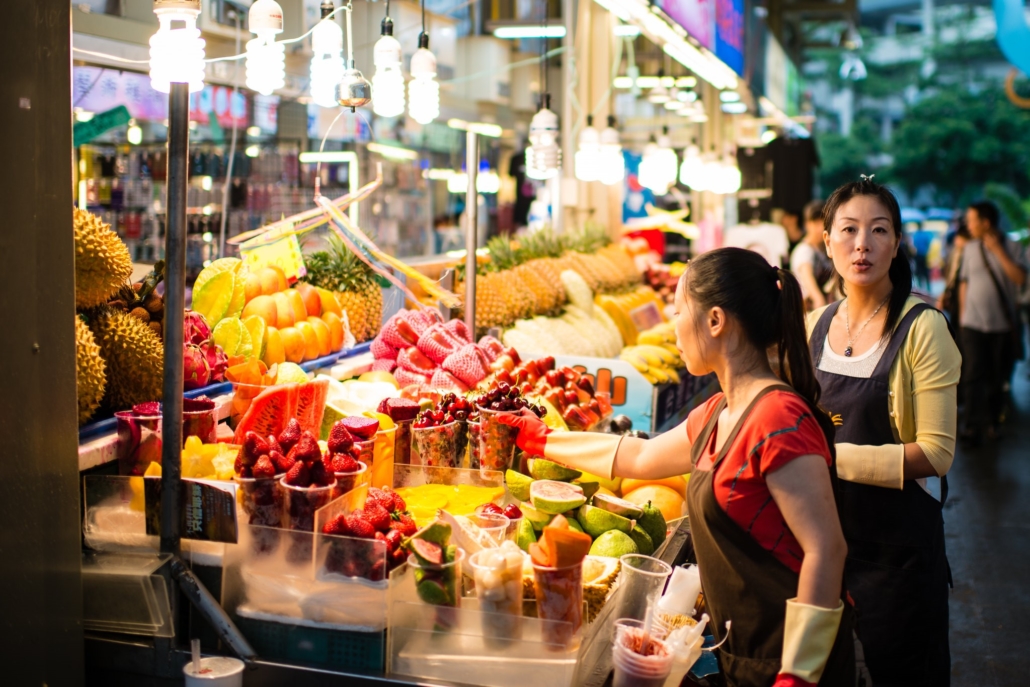 While the gender wage gap in Taiwan is better than in other developed nations, more work is necessary. In human health services, for example, the pay gap is 45%. This means that women would have to work 109 more days to receive the same yearly salary as a man. While the wage gap is decreasing, the progress is not spread out equally across different industries.

Certain professions have seen the gap increase in particular. In arts and entertainment careers, men’s wages in this field have increased drastically while women’s have remained the same.

Progress, From a Global Perspective

While a significant wage gap in Taiwan still exists, the country is making significant progress in relation to other countries. For comparison, in 2019, the wage gap was 31.9% in Japan, 30.6% in South Korea and 17.7% in the United States.

In order to raise awareness about the gender wage gap in Taiwan, the Ministry of Labor initiated an Equal Pay Day in 2012. This has drawn attention to the higher number of days women must work in order to earn the same amount as a man. As of 2017, women needed to work 13 fewer days to receive the same annual salary as they did in 2012.

Taiwan has also established gender equality laws to create a better workplace environment for women. In 2002, the Act of Gender Equality in Employment (AGEE) passed. Its goal is to protect gender equality in the workplace by prohibiting gender discrimination. One can see this in the Maternity Protection section of AGEE, which protects menstrual leave. This provides women with half of one’s regular pay one day each month, maternity leave for eight weeks and five days of leave for pregnancy checkups.

The Office of Gender Equality in the Taipei City government has played a key role in advocating for gender equality in Taiwan. Since its development, it has worked to improve family support, enforcing legal action against gender discrimination and supporting female union members.

The number of women who are pursuing college degrees in Taiwan has increased throughout the past decade. However, the graduate school rate is lower, with females taking up 31.7% of doctoral degree graduates. As the number of women in college continues to increase, they are more likely to hold positions in the workplace.

In addition to this, the average age of giving birth to one’s first child has increased. In 2017, the average age was 30.83 years. Family obligations make it difficult for mothers to continue their careers and/or education. This contributes to the higher number of women in the workplace and in graduate studies.