Tag Archive for: the OECD 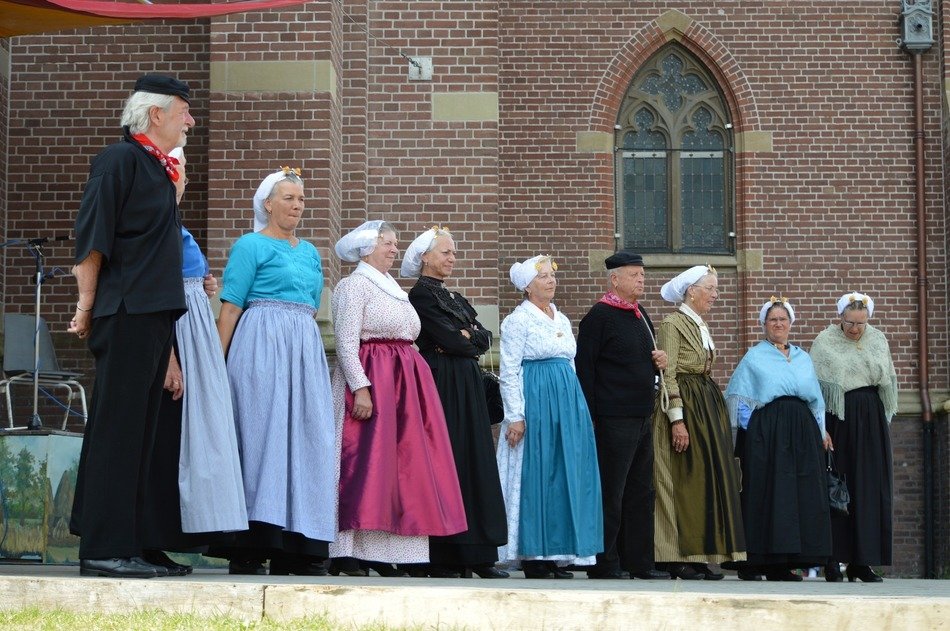 The Netherlands is a country in northwestern Europe, neighboring Belgium to the south, Germany to the east and the North Sea to the north and west. A founding member of NATO, the E.U. and the OECD, the Netherlands has the world’s 18th largest economy and the sixth-largest in the European Union. With a life expectancy of 81.95 years and a relatively low birth rate, Dutch society is aging. Nevertheless, the Dutch seem to be doing so gracefully, as the rates of elderly poverty in the Netherlands are the lowest in the OECD. Here is the current situation regarding elderly poverty in the Netherlands and what the country is doing about it.

The good news for those in their golden years in The Netherlands does not stop there. Households that people aged 65 and older head in the Netherlands saw their capital increase from an average of 22,000 Euros annually in 1995 to 86,500 Euros in 2015. The income of this age group is five times higher than that of an average Dutch household. During the late 1990s, only about one in three elderly Dutch persons were homeowners, but by 2015 more than half owned their own homes. The risk of those aged 65 and over falling into poverty has also decreased over the past 20 years.

The Melbourne Mercer Global Pension Index has classified the Dutch pension system as a B+ system, one of the best in the world. Only Australia has an equal rating for its pension system, and only Denmark’s pension system ranks higher with an A rating. The U.S. pension system, by comparison, obtained the rating of being a C system. A B+ pension system is defined as having a sound structure but with some room for improvement, while a C system has some positive features but significant shortcomings.

According to Statistics Netherlands, increased capital among the elderly, which decreases the chances of slipping into poverty, lies in extensive homeownership. More than half of elderly homeowners own a home with a market value above the original purchase price.

Dutch law requires all residents to have a private health insurance policy, and insurers must accept every applicant. Furthermore, a national insurance system for long-term care such as nursing homes and exceptional medical expenses exists in the Netherlands. This insurance is mandatory and paid for through public insurance contributions. There seems to be a clear relationship between elderly poverty and health care spending. Among OECD countries, the Netherlands has the second-highest health care spending and the lowest rate of elderly poverty.

The picture has not been so rosy for the entire elderly population of the Netherlands. Elderly poverty in the Netherlands among those of non-Western background, who made up 6% of the total elderly population in 2020, is higher than that of the native Dutch. Income levels and life expectancy are lower among these groups than they are among native Dutch elders. This is an issue of concern, which reflects the disparity within larger Dutch society between natives and those of non-Western migrant backgrounds. 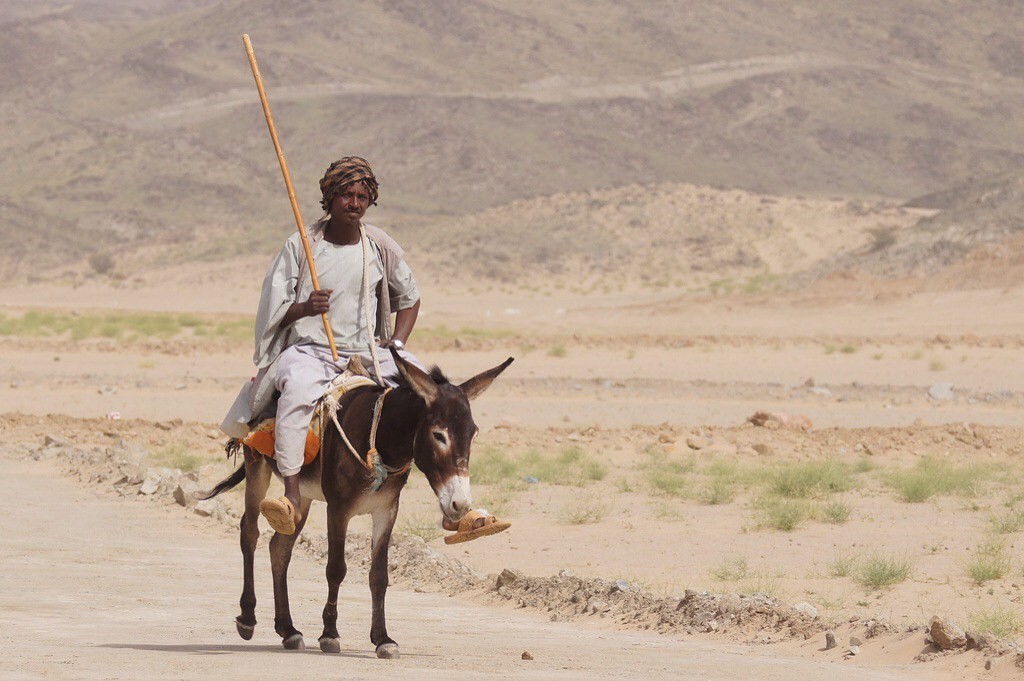