Tag Archive for: The Obras Sociales healthcare sector in Argentina 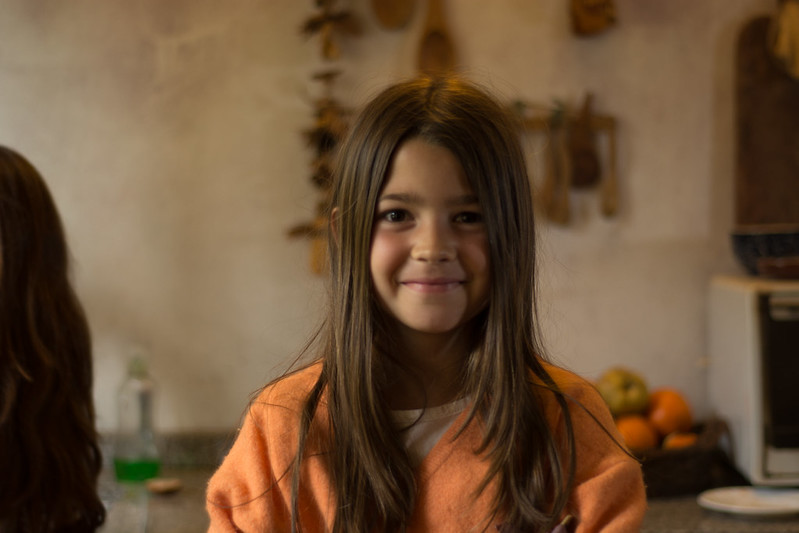 The system used today for providing healthcare in Argentina was developed during a period of economic glory for the country. This economic reform was achieved throughout the 1940-50s period of urbanization, industrialization and labor movements. Since then, healthcare in Argentina has been largely decentralized and privatized to provincial-level support. Healthcare services and resources are divided across three sectors. The public sector offers all services free of charge and is used primarily by those without social security. The Obras Sociales sector, which is funded by compulsory social security, is used primarily by workers. The private sector, which users pay for entirely out of pocket, is the most exclusive. On average across sectors, a ratio of 3.6 physicians treats 1,000 people.

Since the 1940-50s economic reform in Argentina, the healthcare system has grown fragmented across the public, social security and private sectors. Healthcare sectors depend on the autonomous power of provincial-level governments and are therefore divided from one another.

In 2016, the government of Argentina responded to the fragmented nature of the system and introduced a Universal Health Plan. This plan is meant to increase the efficiency of coverage by compiling national health records into a single system, making patient identification more accessible across sectors. With cross-sector recognition and agreement for universalizing healthcare in Argentina, along with financial support for the cause, the country could achieve a healthier population overall.