Tag Archive for: The Nouakchott Declaration 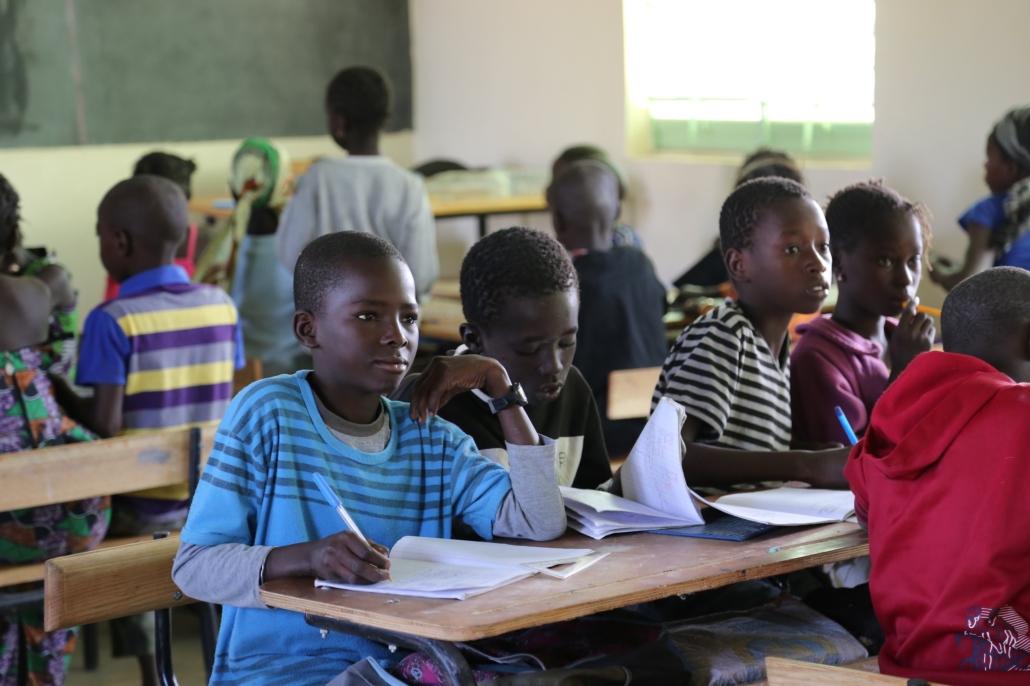 Quality education is one of the surest ways for an individual to escape poverty. However, when education is either inaccessible or of low quality, individuals have limited chances for social advancement. Such is the case in the Sahel region of Africa. Due in large part to regional instability and a lack of classroom resources, education in the Sahel currently yields some of the poorest learning outcomes in the world. Fortunately, a coalition of Sahelian governments recently came together and jointly declared their plans for education reform.

The Sahel is the transitional zone in Central Africa that separates the Sahara Desert from the tropical savannas of sub-Saharan Africa. Within the Sahel region is the G5 Sahel, which is a developmental partnership between five Sahelian countries: Chad, Niger, Mali, Mauritania and Burkina Faso. Donors like the World Bank and the U.N. Development Programme have backed this alliance. The alliance stands as the focal point of international assistance in the region.

The Sahel is one of the fastest-growing regions in the world —  the G5 Sahelian countries have an average fertility rate of 5.6 births per woman, which is more than twice the global average of 2.4 births per woman. As a result, the Sahel produces almost 1 million school-age children annually, which places a massive strain on the region’s school systems and educational infrastructure.

Education in the Sahel

The state of education in the Sahel may appear promising at first glance: The number of Sahelian children enrolled in primary school rose by roughly 50% from 5.9 million in 2005 to 10.8 million in 2018 while the number of students enrolled in secondary school more than tripled from 1.4 million to 4.6 million Sahelian students. However, the current quality of learning outcomes is troubling. Only 60% of children complete primary education and roughly 90% of children cannot meet the minimum standards for reading and writing upon primary school completion.

These low levels of educational attainment are due in large part to a lack of classroom resources. According to the World Bank’s Sahel Education White Paper of 2021, only one in six primary school students in Mauritania have class textbooks. In Niger, the number drops to one out of 11 students. The G5 Sahel region also has one of the highest primary student-teacher ratios in the world at 41, which is roughly three times the average ratio in high-income countries. In such conditions, it is difficult for students to receive adequate attention and instruction.

Educational outcomes are the poorest for girls and women. Because four G5 Sahel countries (Burkina Faso, Chad, Mali and Niger) possess the world’s top 10 highest rates of child marriage, many female students from these nations drop out before they reach secondary school due to marriage and pregnancy. As a result, the G5 Sahel rate of adult female literacy is an abysmal 27.4% according to each country’s most recent data, compared to the global average of 83% in 2020.

Despite these grim circumstances, there is cause for optimism. In December 2021, the leaders of the Sahel countries convened in Mauritania’s capital of Nouakchott to discuss the current challenges in education. Here the nations signed the Nouakchott Declaration, which provides a framework for improving education in the Sahel. The Declaration consists of four main objectives:

While current conditions are grim, the countries of the Sahel are beginning to increase their investments in education and the Nouakchott Declaration signals an important first step in ensuring equitable access to quality education and social advancement across the region.