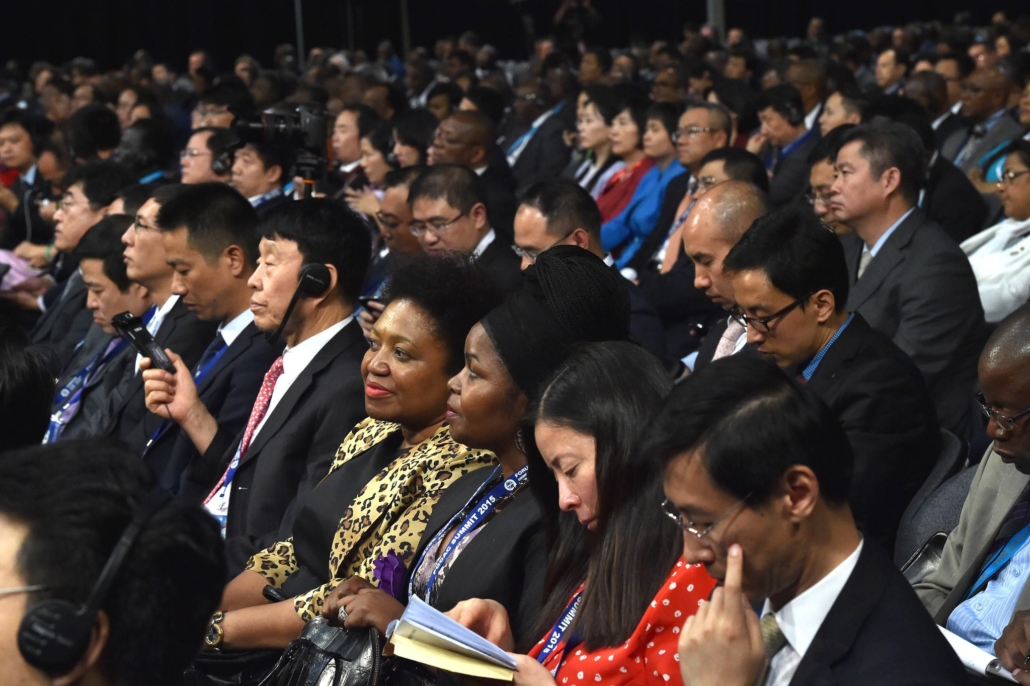 Although populous, rich in natural resources and blessed with an abundance of arable land, many countries in the African continent continue to contend with poverty and food insecurity. That said, the status quo in Africa is far from all doom-and-gloom. More than 400 African companies boast annual revenues of $1 billion or greater, and the continent’s average GDP increased at an annual rate of 5.4 percent from 2000-2010. Meanwhile, a 2018 report from the World Bank noted that six of the world’s 10 fastest-growing economies were in Africa, with Ghana claiming the top spot. New markets and investment zones in Africa offer entrepreneurs a host of business opportunities.

Africa’s economic revolution and ongoing population boom are an enticing prospect for international companies and foreign investors. China, Russia and India are just three of the nations competing for African business. In 2019, Chinese-African trade accrued $170 billion in profits, more than 20 times what it was in the early days of the current millennium. Foreign powers import Nigerian crude oil and cobalt from the Democratic Republic of the Congo or establish utility contracts in West Africa and this is only the beginning – Africa’s fast-growing economies promise even greater profits down the road.

Africa owns more arable land than any other region on earth, but most of that land is unutilized. African agricultural imports account for only 10 percent of the world market, while 60 percent of the world’s uncultivated land lies in African borders. Agribusiness has the potential to become one of the most profitable investment zones in Africa, as cash crops like sugar, tobacco and coffee have already yielded dividends for exporters even at less than optimal production.

Given Africa’s generally outdated energy grids and telecommunications networks, infrastructure projects should prove a lucrative investment sector. Egypt initiated a full-scale infrastructure overhaul in 2015, while the Infrastructure Consortium for Africa (ICA) financed a number of ventures across the continent, including the North-South Power Transmission Corridor project. Some people project Africa’s domestic gas markets to grow 9 percent annually through 2025. African manufacturers are on track to double their production to roughly $1 trillion by 2030, giving the region the capability to undercut traditional (and more costly) manufacturing exporters like China.

Profit for a Purpose

Continued industrialization and population growth in Africa should lead to an influx of new markets and future generations of consumers. Importantly, the locals also stand to benefit from new revenue streams and investment zones in Africa, not just multinationals. African investors are increasingly trying their hand in the international stock exchange, contributing $13.39 billion to global Foreign Direct Investment (FDI) projects, and $10.2 billion to FDI funds in Africa itself. Africa, it seems, should become the next big player at the international economic table.