Tag Archive for: The Nightingale Challenge 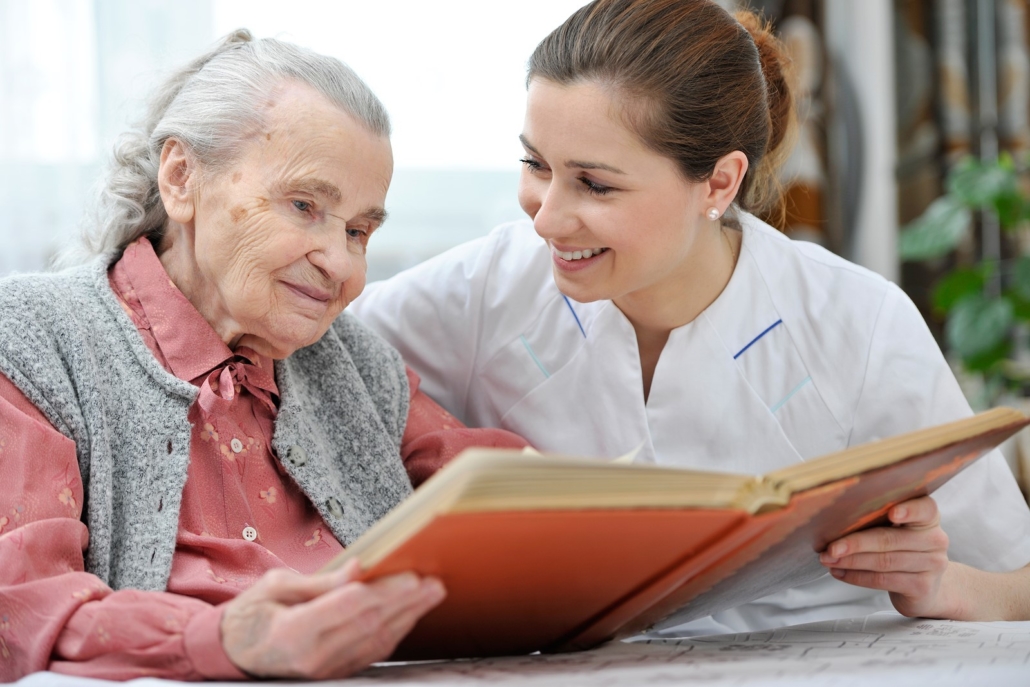 In honor of the 200th anniversary of the birth of Florence Nightingale, the World Health Organization (WHO) designated 2020 to be the International Year of the Nurse and Midwife. Nightingale was a revered nurse and leader and is a symbol of the power of nursing. The overall goal of the campaign is to elevate the role and allow for others to recognize the importance of the roles filled in the healthcare field by nurses and midwives globally.

The WHO, the International Confederation of Midwives (ICM), International Council of Nurses (ICN), Nursing Now and the United Nations Population Fund (UNFPA) began a year-long effort to celebrate the work of nurses and midwives, showcasing the difficult conditions they often face, and advocate for increased funds in the nursing and midwifery workforce called the Nightingale Challenge.

Nurses are often the first and only point of care in many developing communities. They give lifesaving immunizations and health advice while also looking after older people. Both nurses and midwives care for mothers and children after birth. Although nurses and midwives make up more than half of all healthcare workers around the world, the WHO estimates that there is a shortage of approximately nine million nurses.

The Nightingale Challenge strives to develop the next generation of young nurses, midwives, practitioners and advocates for health. The global goal is to have 20,000 nurses and midwives under the age of 35 participating and benefiting from this in 2020 with at least 1,000 organizations already joining.

The Timeline of the Campaign

Differences Around the World

Nursing is an applied field that varies depending on where it is practiced. Educational preparation is another variance between countries. Australia educates nurses through higher education and entry-level nurses carry a bachelor’s degree. Essential to Australia is universal access to health care with the state and territory running the healthcare system. Japan is a highly modern, yet traditional society that is changing to deal with an aging population. To handle changes, Japan is responding through involvement in policy decisions and service enhancement for the elderly.

The education of nurses is a graduate position, and nursing as a science is still developing. Zimbabwe’s National Health Strategy outlines its health care system. Meanwhile, the Zimbabwe Patient Charter provides the overall framework for the health care delivery system. The system views nurses as critical to the backbone of the primary care approach. Zimbabwe Health Professions Council accredits most nursing programs. However, since access to clinical specialization at the post-baccalaureate level is nonexistent in the country, degree holders are educated in either the United States or the United Kingdom.

Nurses make a difference every day for patients. The Nightingale Challenge encourages and seeks to develop the next generation of nurses and midwives. Given the current pandemic, people now see healthcare workers in a new light and with renewed respect. With the recognition of 2020 as the International Year of the Nurse and Midwife, the Nightingale Challenge and the COVID-19 pandemic, all factors to encourage nursing, the awareness fosters growth in the nursing positions around the world.